Why are so many people leaving their jobs during 'The Great Resignation'? 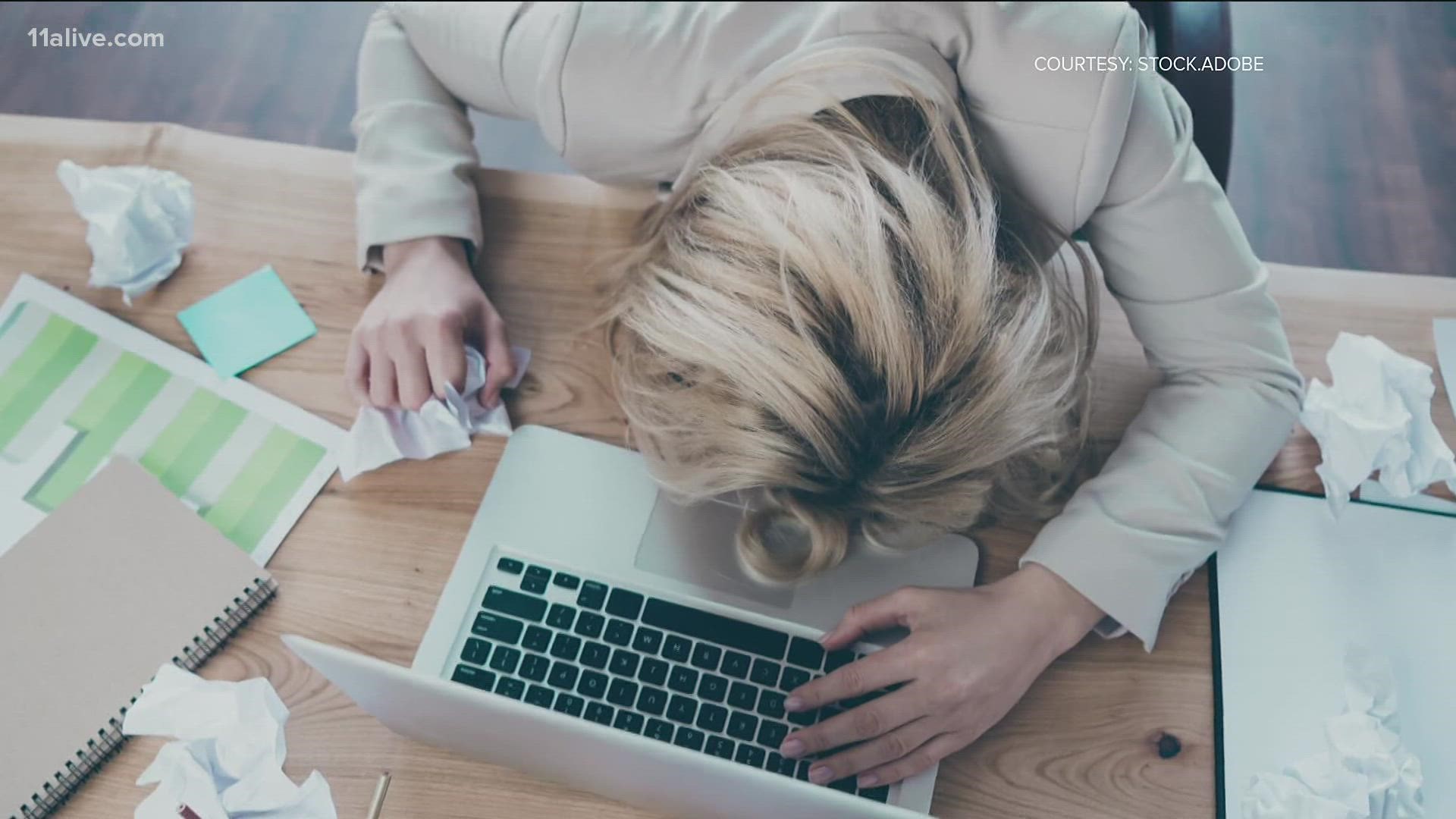 ATLANTA — The COVID-19 pandemic has produced a phenomenon known as “the big quit” or "the great resignation" as many people leave their jobs in pursuit of greener pastures.

According to the U.S. Department of Labor, four million people voluntarily left their jobs this past April, a 20-year high. The number was roughly the same in July. Various surveys have also indicated anywhere from 40 to 95% of American workers are considering a move.

Burnout brought on by the pandemic is an issue. A majority of workers answering a Monster.com survey felt their careers have stalled.

Tom Smith of Emory’s Goizueta Business School said many have used the pandemic as a time to reflect.

“Some people are thinking they don’t need the rat race,” said Smith. “They don’t need to get up at 6 a.m. and deal with Atlanta traffic, drive an hour to sit in a cubical.”

With all of the changes brought on by the pandemic, workers believe there are job opportunities waiting elsewhere.

Working from home has created a new lifestyle for many and some are having a hard time letting go.

“Requirements for what you’re wearing, the lack of commuting has made people reevaluate what is important in their life,” said Smith.

Smith said businesses will have to respond.

“They’re going to have to push wages to incentivize people to come to work,” Smith said. “Flexible work schedules. You can work from home two days out of the week.”

More than half of the people who answered the Monster.com survey feared that they don’t have the proper skills to survive at their current job in a post-pandemic world.