Why is it called Hispanic Heritage Month? 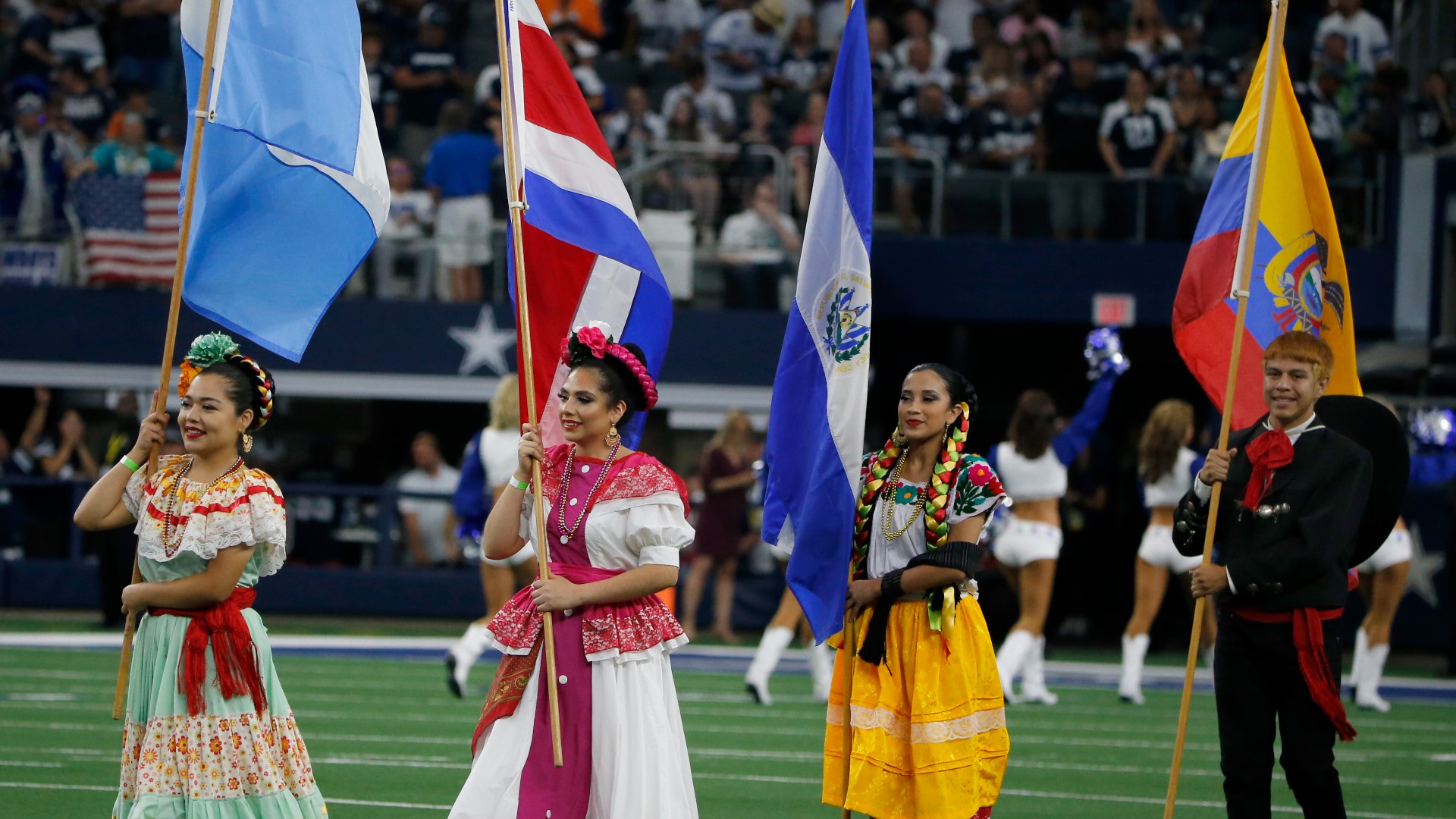 ATLANTA — Hispanic Heritage Month is an important time for one of the fastest growing segments of the U.S. population, even though many in the community don’t care for the name.

It is a month set aside to focus on traditions brought to the United States by people with ties to more than twenty countries around the world.

“A number of countries come together to celebrate many of the characteristics they share-- their love of family, love of community, hard work,” Gigi Pedraza of Atlanta’s Latino Community Fund said.

Hispanic Heritage Month unites a variety of unique cultures with a lot in common, but many of the sixty million Americans who are part of the celebration have issues with the term “Hispanic.”

The word refers to people with roots in Spanish speaking countries in central and south America as well as the Caribbean. Pedraza says the term dismisses the history of those countries prior to the time when they were invaded by the Spanish.

“You are completely dismissing that heritage by prioritizing Hispanic heritage from Spain,” Pedraza said. “It’s defining us by the language they brought- Spanish.”

In the 1960s, the U.S. Census Bureau was looking for a way to identify immigrants from Latin-American Countries. Pedraza says at the time, the term “Latino” had negative connotations.

“Latino was very much seen as a foreign term- foreigners from Latin-America coming to the U.S.,” Pedraza said.

So, the Census Bureau settled on Hispanic.

“It was not the best descriptor of the culture, but it was the term that was less controversial,” Pedraza said.

Latino is now more widely embraced, as is Latinx, which is gender neutral.

Some have suggested a name change. Pedraza says the federal government would have to make an official change, but local communities have acted on their own.

“We call it Hispanic/Latix Community Heritage Month,” she said. “We’re changing it because we’re trying to see the reality.”