Why did the IRS delay the tax deadline? 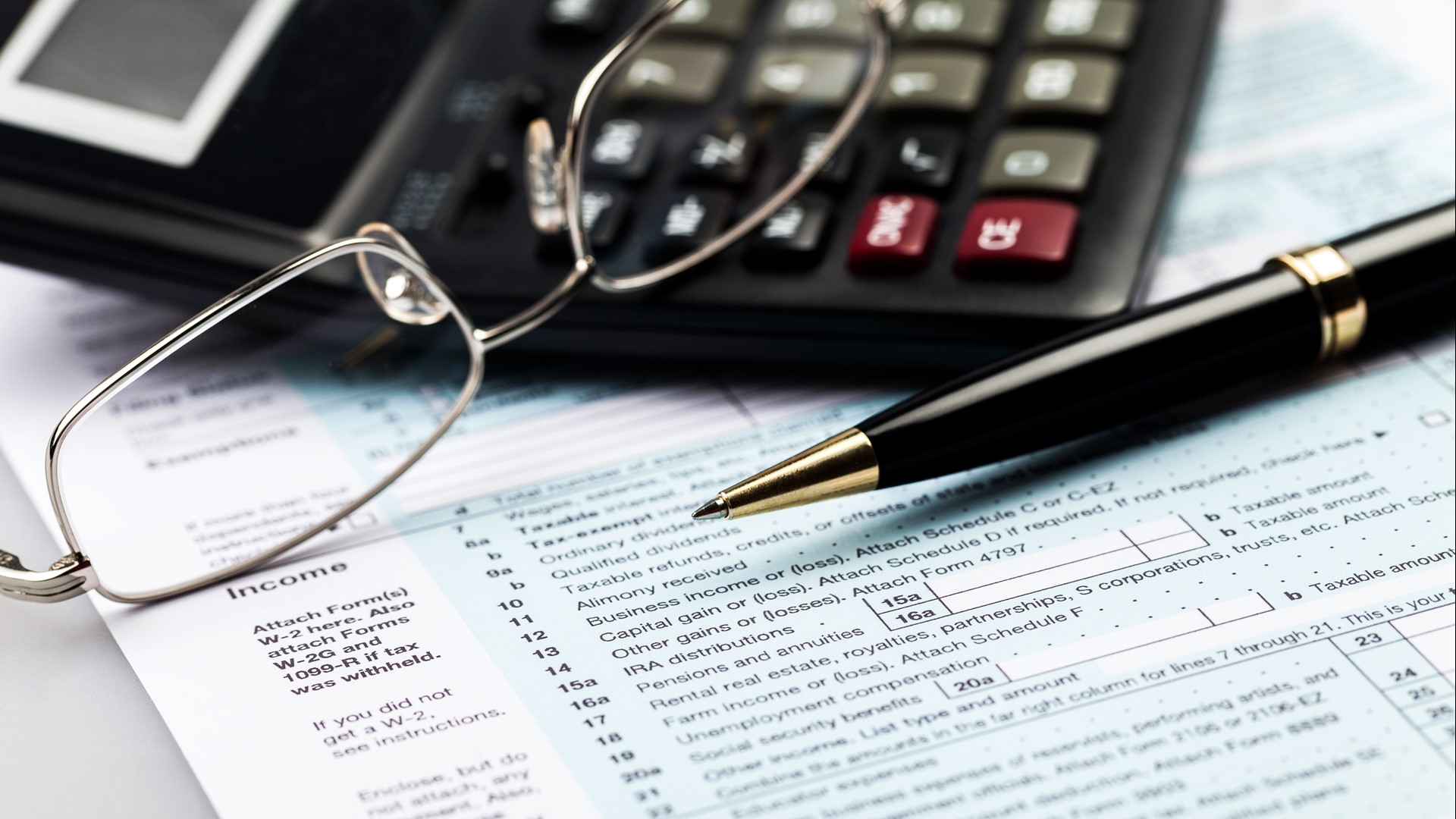 ATLANTA — ATLANTA – Typically, April 15th has many taxpayers scrambling and sweating, but for the second year in a row, the IRS has delayed the deadline to file your federal returns.

The world is still dealing with a pandemic, but that’s not the only reason why the federal tax deadline has been moved to May 17th, and why many states are delaying as well.

Taxpayers are getting extra time, but financial experts told 11Alive it may be more important the IRS is getting more time.

“I just don’t think the IRS has the resources to handle all of the responsibilities,” said financial expert Jini Thornton. “They’ve been struggling for years with budget cuts and personnel challenges.”

While the agency's budget has dropped the responsibilities have grown.

The tax deadline has been delayed in part because the IRS delayed the date when they began accepting returns.

“Normally, the IRS will open filing season about the second week of January,” said financial expert Andrew Poulos. “This time they didn’t open up until virtually mid-February.”

It’s the responsibility of the IRS to issue stimulus checks as part of the COVID relief package. Congress decided not to tax a portion of unemployment checks after tax season began, forcing the IRS to adjust. All of this while the IRS is playing catchup on old work.

The May 17th deadline is for federal taxes. Georgia is among the 35 states that pushed the deadline for state taxes at least a month, but in other states like Alabama, tax day remains April 15th.