Atlanta pays among the highest fees in the nation 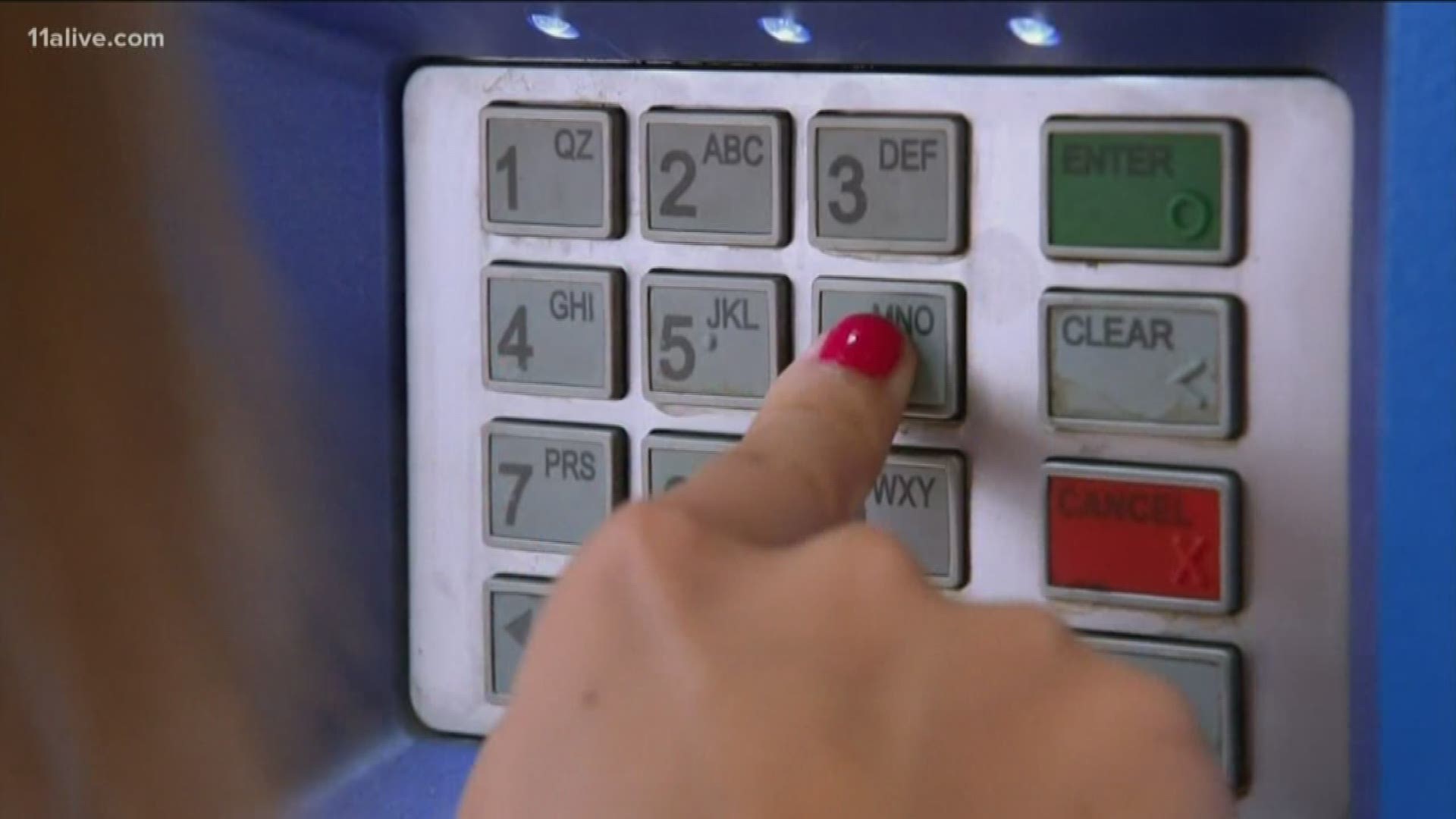 ATLANTA — Atlanta has some of the highest fees in the nation when it comes to grabbing some quick cash out of the ATM.

A variety of banking fees are rising across the country, and Atlanta consumers are among those hit hard.

According to a survey by Bankrate, ATM and overdraft fees have been rising steadily for the past 20 years. Nationwide, ATM fees averaged $1.97 in 1997, but are now up to $4.72. Atlanta pays much higher than the national average, shelling out $5.50 in fees.

If you use a machine outside of your bank’s network, you’re hit with both a surcharge from the owner of the ATM and a fee from your bank.

“I think there’s a risk that going forward, we start to see fees of all kinds, ATM fees, overdraft fees, and account maintenance fees, go up at an even faster pace,” says Greg McBride of Bankrate.

Atlanta’s fees are second highest in the nation behind Houston.

More and more people are working to avoid those fees. Thanks to mobile banking, fewer people use ATMs. Banks have responded by increasing fees.

The high concentration of banks in Atlanta is higher than it is in other cities, according to Bankrate.

Atlanta’s overdraft fees are also among the highest in the nation.

On average, you’ll pay around $33 each time you withdraw more money than you’ve got in your account. Compare that to around the $21 charge 20 years ago.

Why is the census important to Georgia?