Why are experts predicting a busier than normal hurricane season?

2020 has already been a record setting year in the Atlantic 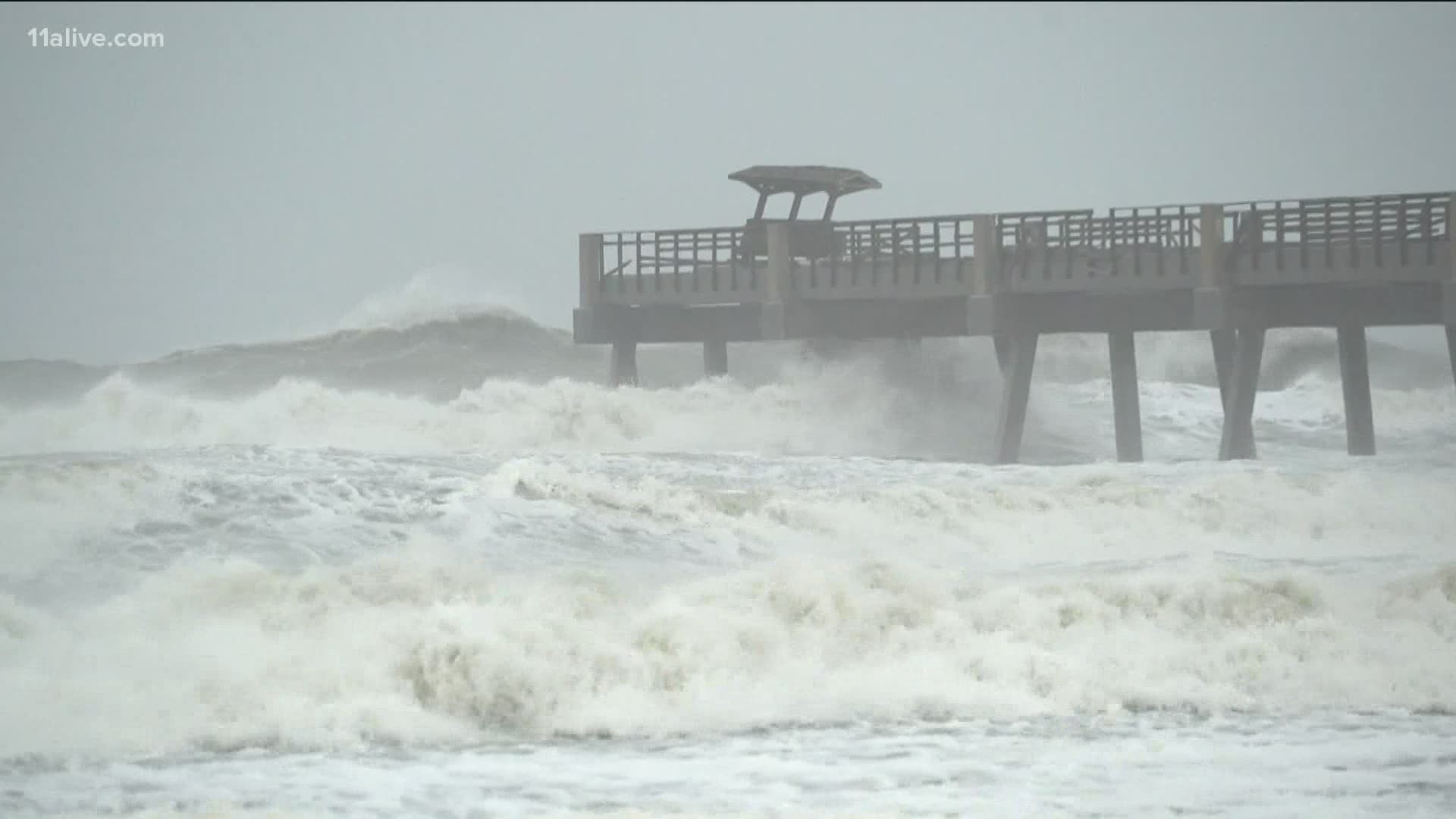 ATLANTA — It has already been a record setting hurricane season and experts are predicting the Atlantic will stay busy throughout the year.

There were two named storms before the 2020 hurricane season officially began on June 1st. Since then, Tropical Storm Cristobal entered the record books by becoming the third named storm of the season, the earliest the Atlantic has ever had its third. Tropical Storm Dolly was only the third “D” named storm in June.

Scientists with the National Oceanic and Atmospheric Administration believe we could see as many as a half-dozen major hurricanes in the Atlantic this year. That’s twice as many as a typical year.

It begins with the temperature of the Atlantic waters.

“Sea surface temperatures in the tropical Atlanta are in the above normal range,” says Matt Rosencrans with NOAA’s Climate Prediction Center.

There is also the possibility that we could move into a climate pattern known as La Nina.

Wind shear can tear away the top portion of a hurricane. There’s far less chance of that happening in a La Nina pattern.

“That reduced wind shear allows those storms to pull the most amount of energy out of the water,” says Rosencrans. “It allows the storms to develop in a less hostile environment.”

The Atlantic region has been in a weather pattern capable of producing busy hurricane seasons for the last twenty-five years. Patterns like this typically last between twenty-five and forty years.

“This could go thirty years or it could go forty-one years,” says Rosencrans.

Experts say the time to prepare for this hurricane season is now.