Why are lefties such a valued commodity in baseball?

Teams will pay top dollar for a talented leftie. 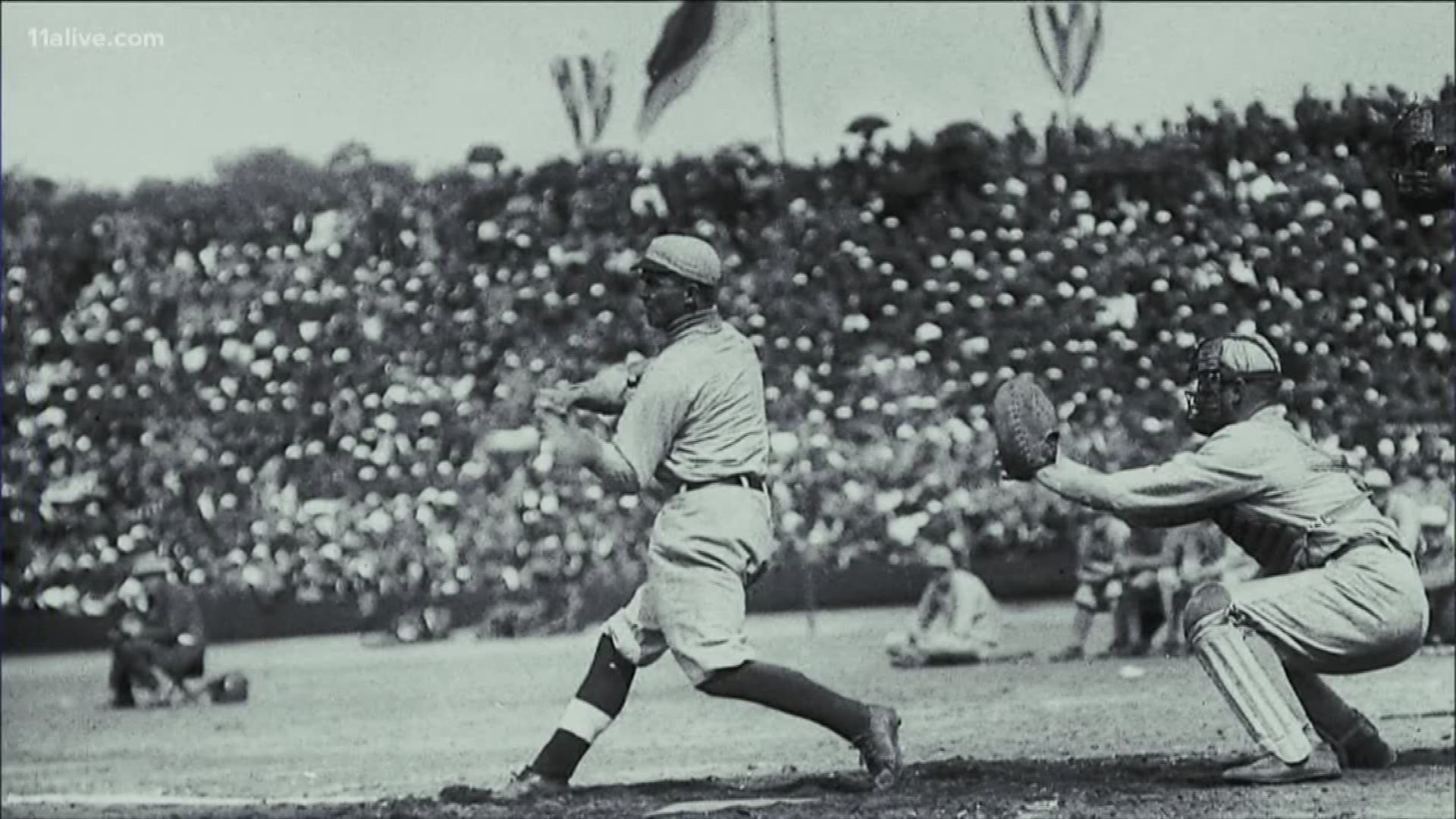 ATLANTA – The Atlanta Braves are about to begin another Major League Baseball season, and teams across the country will lean on the unique talents of left handed players.

Lefties are a valued commodity in baseball.

Jason Howell, pitching coach for the Georgia Tech Yellow Jackets, is a leftie. He said because only 10% of the U.S. population is left handed, young players grow up seeing mostly right handed pitchers. When they have to hit against a leftie, it can throw them.

Why do referees wear black and white stripes?

Left handed pitchers face first base which makes more difficult for a base runner to steal.

A leftie’s position at the plate can mean the difference between a hit and an out.

“You’re at least a tenth of a second, two tenths of a second closer to first base,” said Howell. “It’s a game of inches.”

So if you’re left handed and looking for a career, maybe spend some time in a batting cage or working on your curve ball.

VIDEO: 'The Why Guy' explores the origin of the Falcons-Saints rivalry