Why are politicians spending on campaign ads at a record rate? 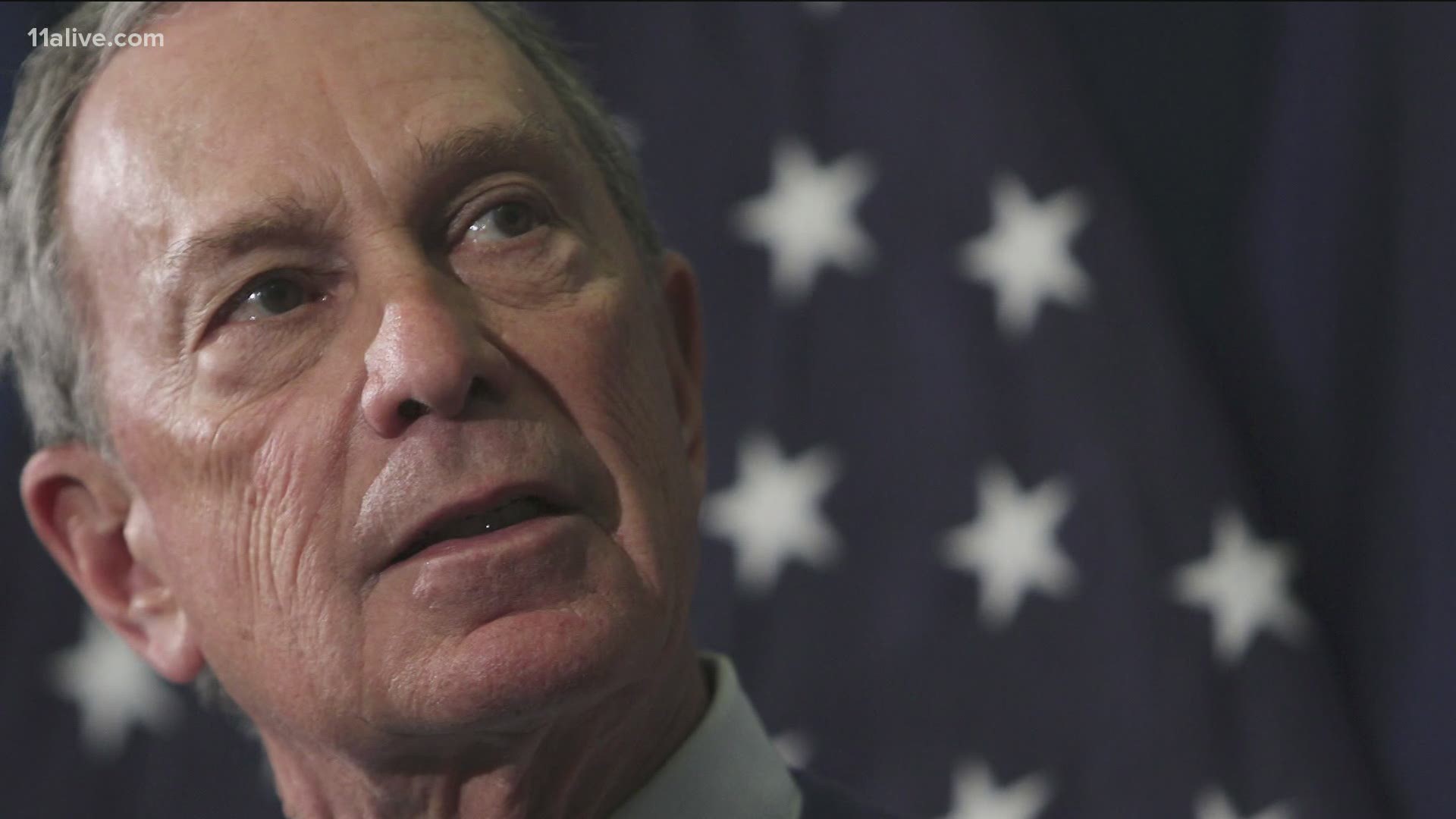 ATLANTA — ATLANTA – The COVID-19 pandemic has put a strain on budgets all over America, but it hasn’t stopped politicians from spending at a record pace.

In May, spending on political ads was outpacing the last Presidential election year by a billion dollars. There are media experts who predict candidates will end up spending as much as $3 billion more on political advertising than they did four years ago.

Let’s look at why.

The COVID-19 pandemic has tightened budgets from coast to coast. It’s the very reason candidates are spending more.

“You can’t overstate the impact of COVID-19 on political campaigns,” says Joseph Watson, Professor of Public Affairs Communications at the University of Georgia’s Grady College of Journalism.

RELATED: Why do television stations run political ads that some people may find offensive or misleading?

The virus has hindered face-to-face encounters with voters. It is altering television coverage of this year’s political conventions.

“The campaigns can no longer assume they’re going to get that earned media bump,” says Watson. “You still have to reach those voters and the way candidates are reaching those voters is paying for advertising.”

There’s the Bloomberg Factor. Former Presidential candidate Michael Bloomberg spent almost a billion dollars on advertising all on his own in just four months before dropping out of the race in March.

Not long after that the race was down to two key candidates. Voters started to see a serving of political ads at a rate you usually don’t see until Labor Day.

“We’ve seen both Presidential campaigns go up with substantial ad buys well in advance of that,” says Watson.

It’s not just the candidates doing the spending. There are Political Action Committees that are not as limited when it comes to accepting donations and can spend freely on political ads.

Ad Age tracks campaign spending and reports the Presidential candidates have already booked more than $100-million worth of time for television ads to air during the fall.