The Georgia State Patrol wrote over 24,000 tickets in the first year of the law 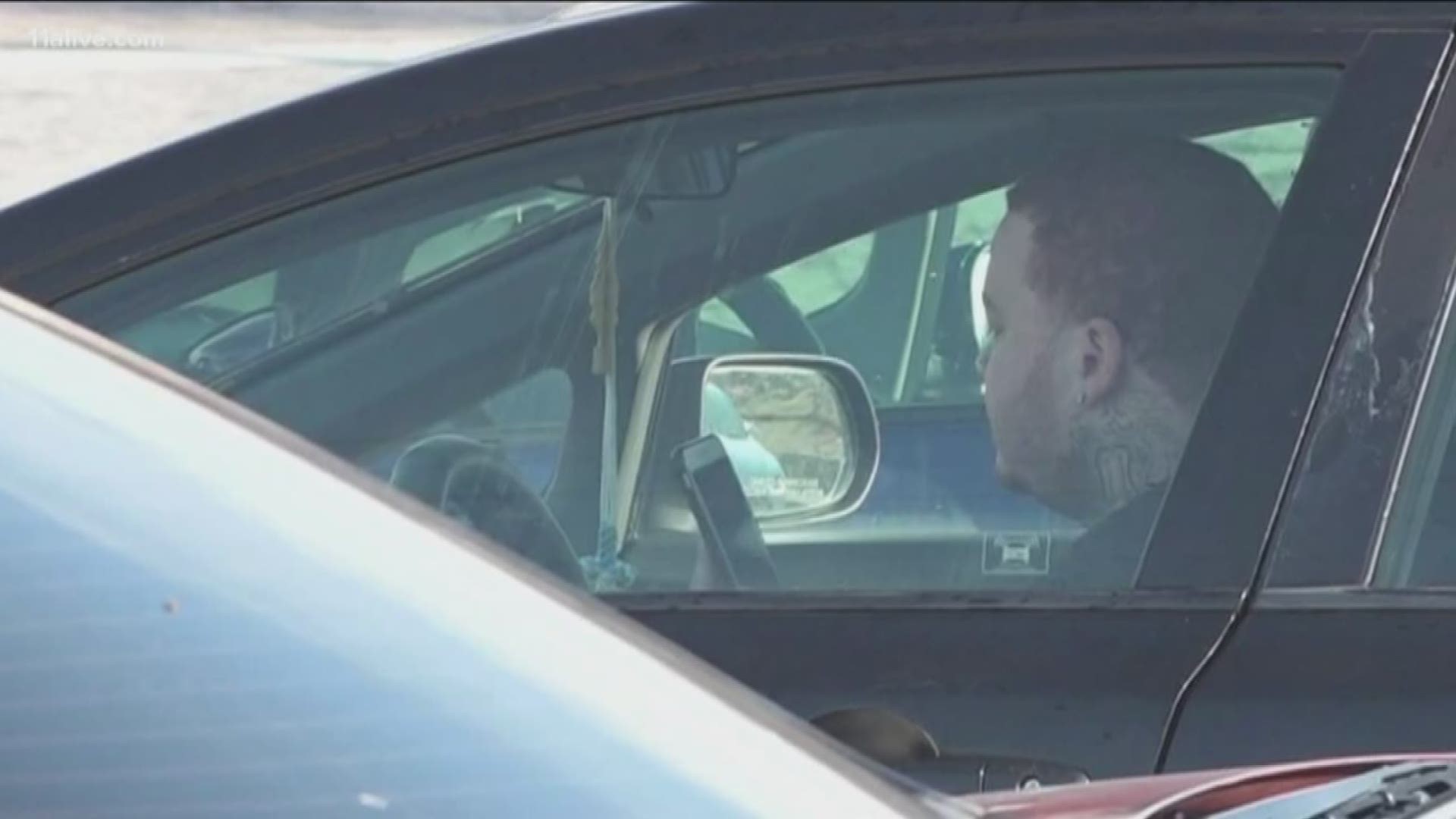 ATLANTA — ATLANTA—Georgia’s “hands-free” law is now a year old, and law enforcement officers say they are hearing a plethora of excuses from drivers caught violating the law.

According to the Georgia State Patrol, the agency wrote 24,862 tickets to drivers caught behind the wheel with a cellphone in hand during the first year of the law. 175 of those drivers were caught watching videos on their phones. 1,076 drivers were ticketed for texting and driving.

The Georgia legislature passed the “hands-free” law with much fanfare and attention. So, why are so many drivers continuing to violate the law?

For answers, we went to the State Patrol and drivers themselves.

“It’s not really an excuse anymore,” says Sgt. First Class Stephanie Stallings of the State Patrol. “Everyone should be familiar. There are signs when you come into the state.”

One driver admits that while sitting in gridlock traffic, he may look at an email or Instagram.

“Which causes a major issue because people are honking their horns,” says Stallings. “Traffic is heavy enough to be stuck at a green light.”

A lot of drivers say they just can’t break the habit.

And then there are the people who say they were on their phone because they didn’t know there was anyone around to stop them.

“That’s almost an indication they were trying to get away with it,” says Stallings.

Keep in mind, the Georgia State Patrol is just one agency enforcing the law. Their 24,862 tickets don’t include those written by the many other law enforcement agencies around the state.

Everything you need to know about Georgia's Hands-Free Law