The state legislature strengthened the law in 2014 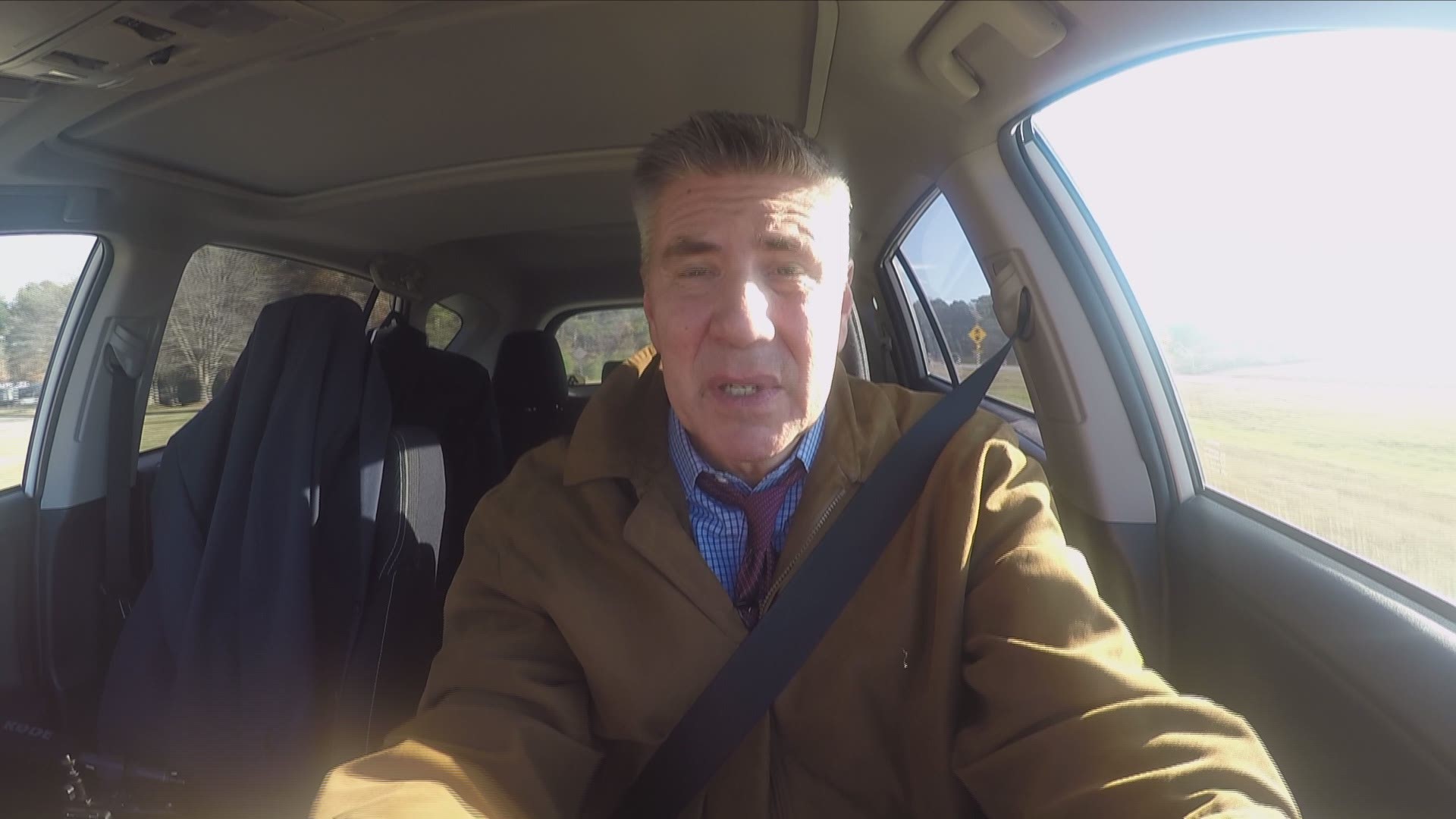 ATLANTA — ATLANTA – It’s a pet peeve on Georgia highways, and yet so many drivers continue to violate the state’s slow-poke law.

In 2014, the state legislature gave more teeth to a law that’s been on the books for years. The move came after numerous complaints about drivers impeding traffic by clogging the fast lanes of travel

11Alive’s Why Guy spoke to state troopers about the excuses they hear.

The left lanes of a highway are for passing. If a driver is hanging out there, blocking other cars from passing, that’s a violation. You’ve got to move over and let faster-moving vehicles pass.

Lt. Stephanie Stallings says the most common excuse comes from drivers who don’t feel like it’s such a big deal.

“Most of them say, 'well, at least I’m not speeding,'” says Stallings. “That’s always the fallback comment.”

While it’s known as the "slowpoke" law, you can drive above the speed limit and still get a ticket if you don’t move over for traffic that’s moving faster than you.

Even though the law has been on the books for years, troopers still hear from drivers who don’t know it’s a violation.

Troopers have been writing about 50 tickets a month on average, but it could have been a lot more. A lot of slowpokes get away because of the rage they produce.

“An aggressive driver comes up behind and they’re following too closely, flashing their lights, honking their horn,” says Stallings. “So the focus changes from the left-hand lane driver to the one who’s being more aggressive.”

If you’re using the left lane to slow drivers you think are moving too fast, troopers say that’s their job, not yours.