Why are there so few city run school systems in Georgia? 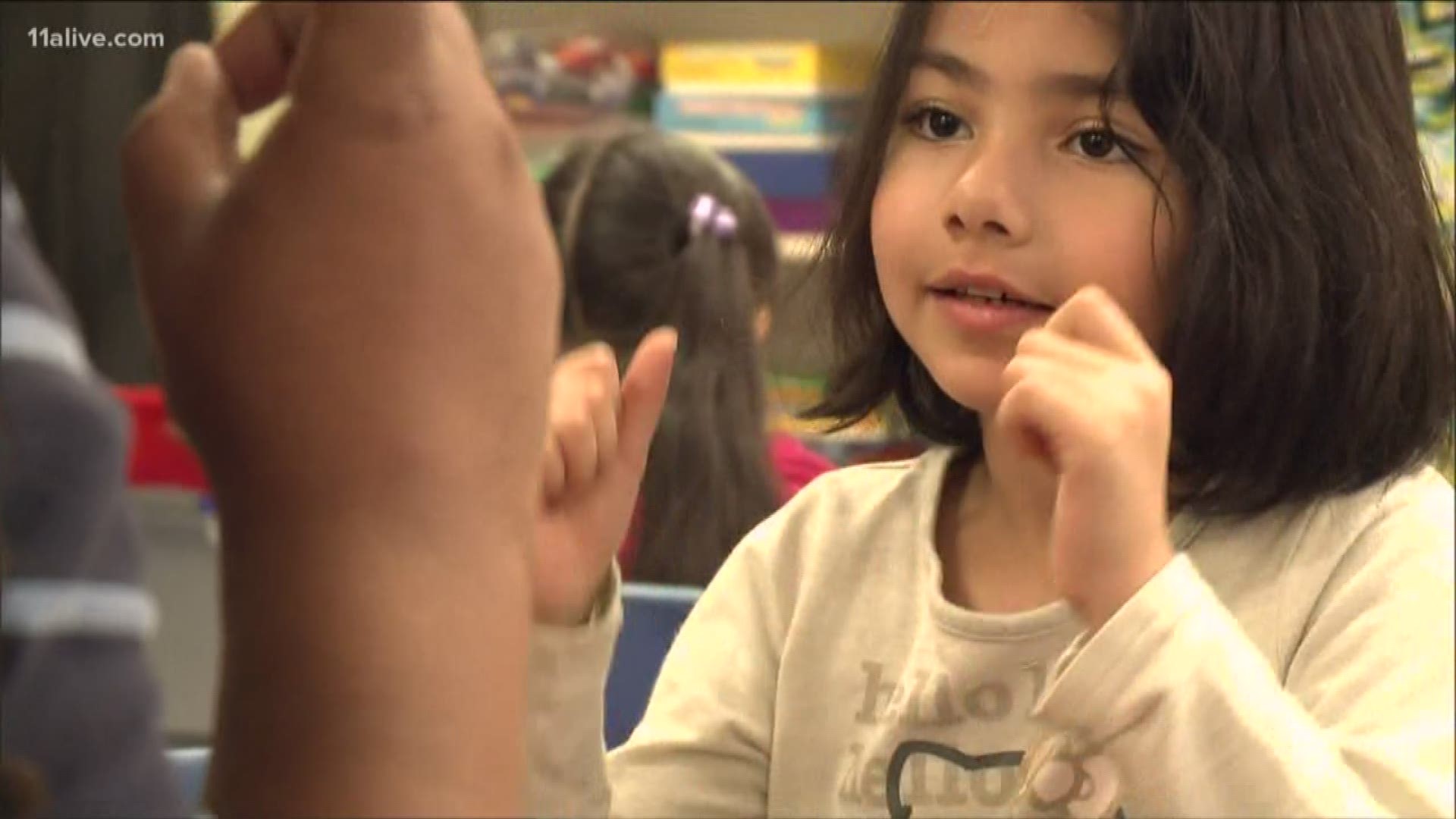 ATLANTA — Students in Atlanta are headed back to class in one of only a handful of city-run school districts in the state of Georgia.

At one time there were many more, but currently there are only 21 city school systems in Georgia. The state constitution prohibits any new Georgia cities from forming their own school district.

In 1945, Georgia lawmakers made major changes to the state constitution.

According to newspaper articles from that time, there were about 2,000 school districts in the state. Lawmakers eliminated most of them. The constitution was changed to say the city school systems that existed could stay, but no more.

RELATED: Why aren't school and work hours the same?

“New, independent school systems are prohibited by the state constitution,” Meghan Frick, spokesperson for the Georgia Department of Education, said. “City districts established prior to the incorporation of this language can continue to operate, but no new ones can be established. Legislation has been proposed a few times in recent years that would allow cities to create their own school districts, but none have passed.”

Since 1945, some city-run systems have faded away, leaving us with 21 city school systems in Georgia.

Recently, a group of Georgia lawmakers proposed yet another change to the constitution that would have allowed newly-formed cities like Dunwoody to run and operate their own schools.

Opponents counter that it would cost others.

So, for more than 70 years, the state constitution has stood firm, and there have been no new city schools in Georgia.