Tests show potential COVID-19 vaccines may be highly effective, but they won’t protect everyone. 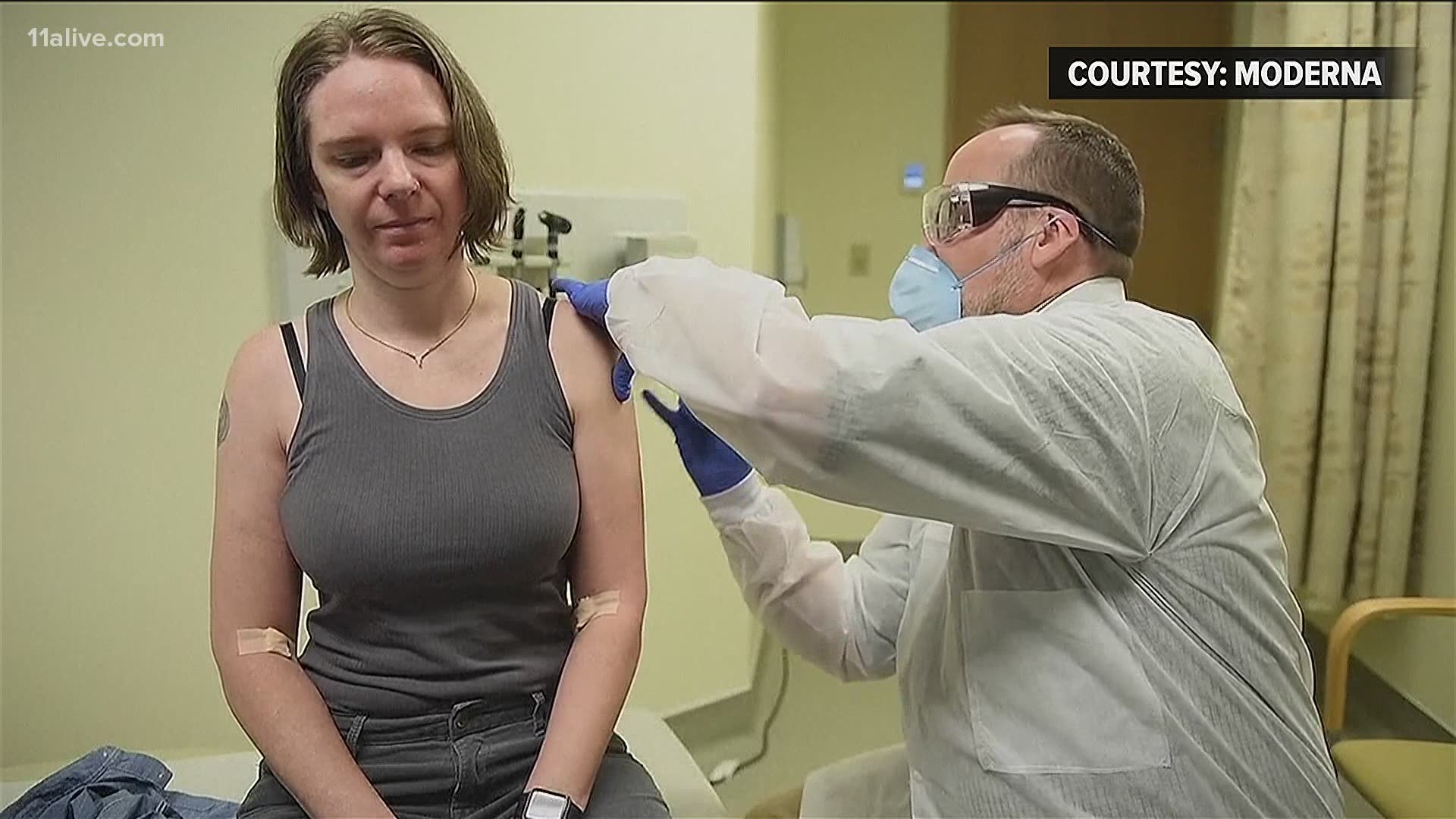 ATLANTA — ATLANTA – Tests show potential COVID-19 vaccines may be highly effective, but they won’t protect everyone.

Clinical trials on several vaccines have shown promising results. Pfizer and Moderna are both reporting tests that reveal their vaccines are at least 90% effective.

Flu vaccines are typically 40-60% effective. No vaccine promises it will protect everyone.

It’s like putting on a suit of armor. The suit doesn’t fit everybody.

Vaccines are designed to encourage your body’s immune system to produce proteins that attack an invader.

“The more closely the vaccine resembles the disease causing organism, the better the immune response tends to be,” Dr. Ashley Hannings of the University of Georgia’s College of Pharmacy explained.

Some immune systems will go right to work if prompted by a vaccine while others are not as eager.

“There may be genetic issues,” Dr. Orenstein stated. “Some people may have immune suppression.”

“As we get older, our ability to launch a strong immune response does tend to decline,” Hannings explained.

Producing a vaccine to battle the flu is complicated because there are different strains that can mutate year to year.

On the other hand, there’s the polio vaccine that involves a series of shots.

The CDC considers it 99-100% effective and the protection lasts for years.