Why can your boss fire you for taking part in a peaceful, legal protest?

You don't have to be arrested to lose your job. 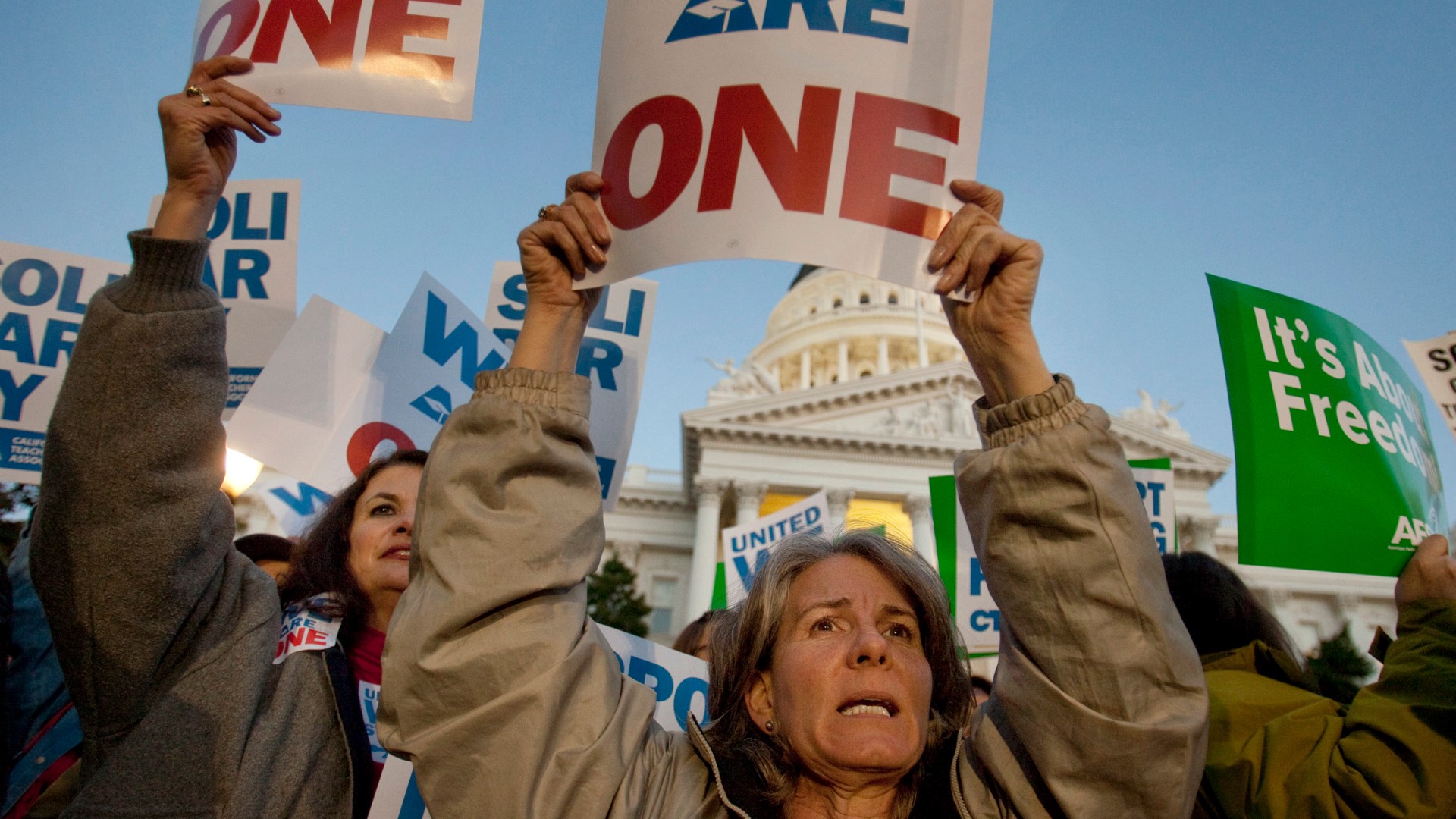 ATLANTA — Protests around the country over the past several months have resulted in hundreds of arrests and job losses for many.

Among the many pictures of chaos and horror during the January 6th attack on the Capitol, Twitter users found the image of a man inside the Capitol wearing his work ID. When his bosses found out, he was promptly fired.

You don’t have to go this far to lose your job. It’s possible to take part in a peaceful, legal protest and still find yourself without a paycheck.

“Your employer has very wide latitude to fire you for virtually any reason,” says Joseph Watson, a graduate of Harvard Law School and a Professor of Public Affairs at the University of Georgia’s College of Journalism.

It depends on what you do and what state you’re in, but there are reasons why in most cases your boss can terminate you for taking part in a protest even when you stay within the law.

Most Americans are at-will employees, meaning they can leave their job whenever they want.

As long as it has nothing to do with issues like race or religion, your boss can walk away from you just as easily.

“You could theoretically be fired for wearing red shoes,” says Watson. “Let’s say I don’t like the fact that you wear red shoes. Your fired. That’s fine if you’re an at-will employee.”

The First Amendment means the government can’t silence your protest. Your boss doesn’t have to like it.

Watson says some states like California and New York have laws protecting employees who want to take part in a protest.

“But even in those states you have to do it on your own time,” says Watson “The protests you take part in have to be lawful 16:39

Contract, government, and Union employees have some added protection.

“They may still be able to fire them, but it’s going to take more time,” says Watson.

You could always check with your boss before taking part in a protest rather than having them find out over social media.