Why did opioid deaths surpass the number of traffic fatalities in the U.S.? 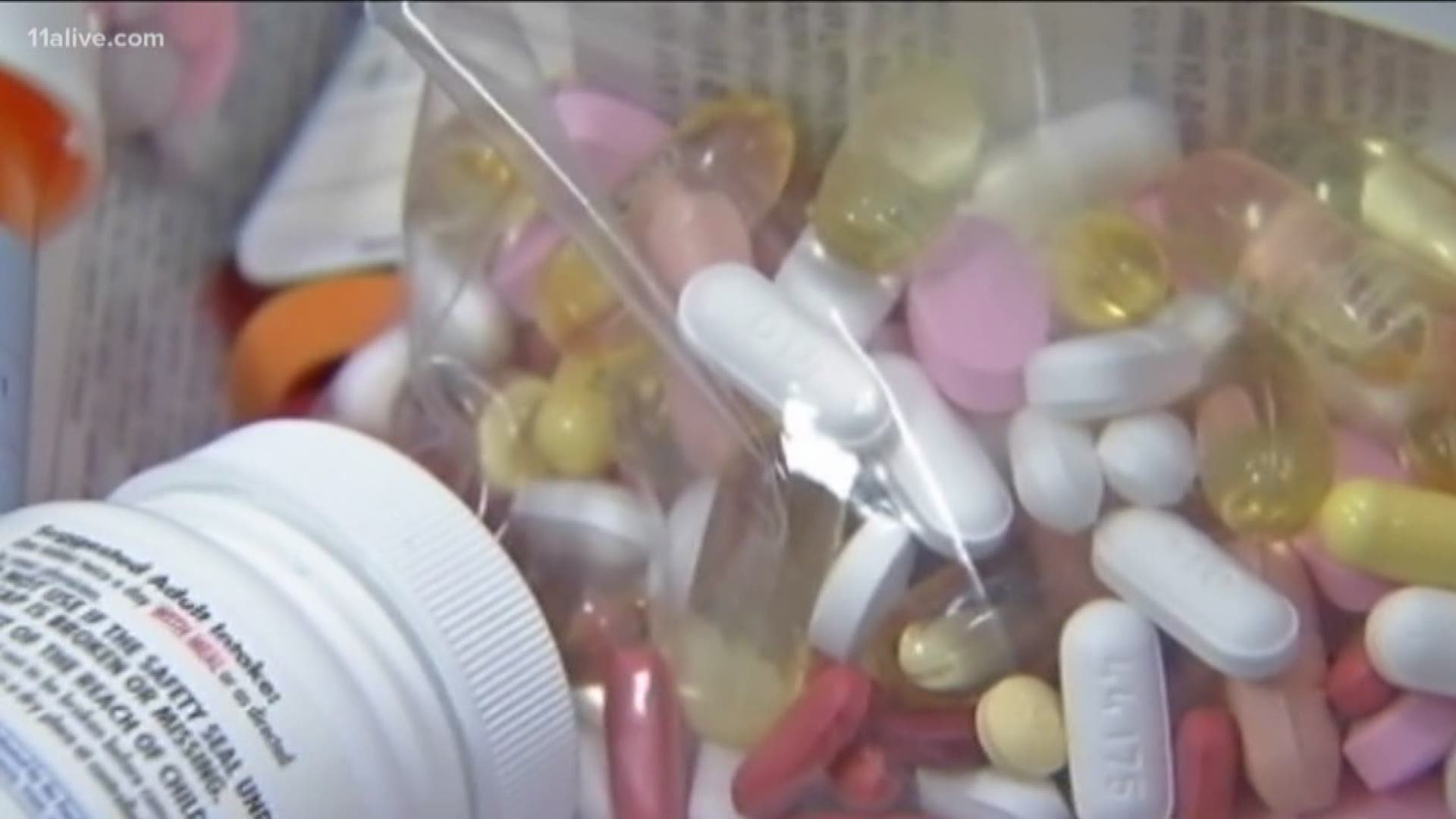 ATLANTA — ATLANTA—Opioid deaths have reached a frightening new milestone as the number of overdose fatalities surpassed traffic deaths in a single year.

According to the CDC, there were 47,600 overdose deaths in the United States involving opioids in 2017, which is nearly 67% of the 70,237 overall overdose deaths that year.

There were 37,133 deaths on our nation’s highways. That’s a drop from the previous year, while opioid deaths have increased dramatically since 2013.

The National Safety Council has recommended six ways to strengthen laws aimed at lowering opioid deaths. Georgia is one of only 13 states to adopt at least 5 of those recommendations.

“These key actions are helping Georgia do better than the national average,” says Ken Kolosh of the National Safety Council. “It’s disheartening that more states aren’t leading the way in combating this issue.”

The council has recommended continuing education for doctors who prescribe opioid painkillers. In 2016, 61 million Americans received a prescription for an opioid.

“That’s how it started for a lot of my friends,” says Sheree VanDevander, who is a recovering addict. “Somebody goes to a doctor, they get prescribed opioids, and boom, there’s that need.”

The dramatic increase in opioid deaths is most likely linked to fentanyl. When laced with fentanyl, street drugs become more potent and more deadly.

In 2017, Georgia adopted a law giving first responders easier access to Naloxone, a drug that can reverse an opioid overdose and save lives.

Why are youth sports injuries on the rise?

Why do Georgia lawmakers meet only part of the year?