Why do many hurricanes that impact the U.S. form off of the west coast of Africa?

Hurricanes can form in the Caribbean or the Gulf of Mexico, but late in the hurricane season more of them form near the Cape Verde Islands of Africa. 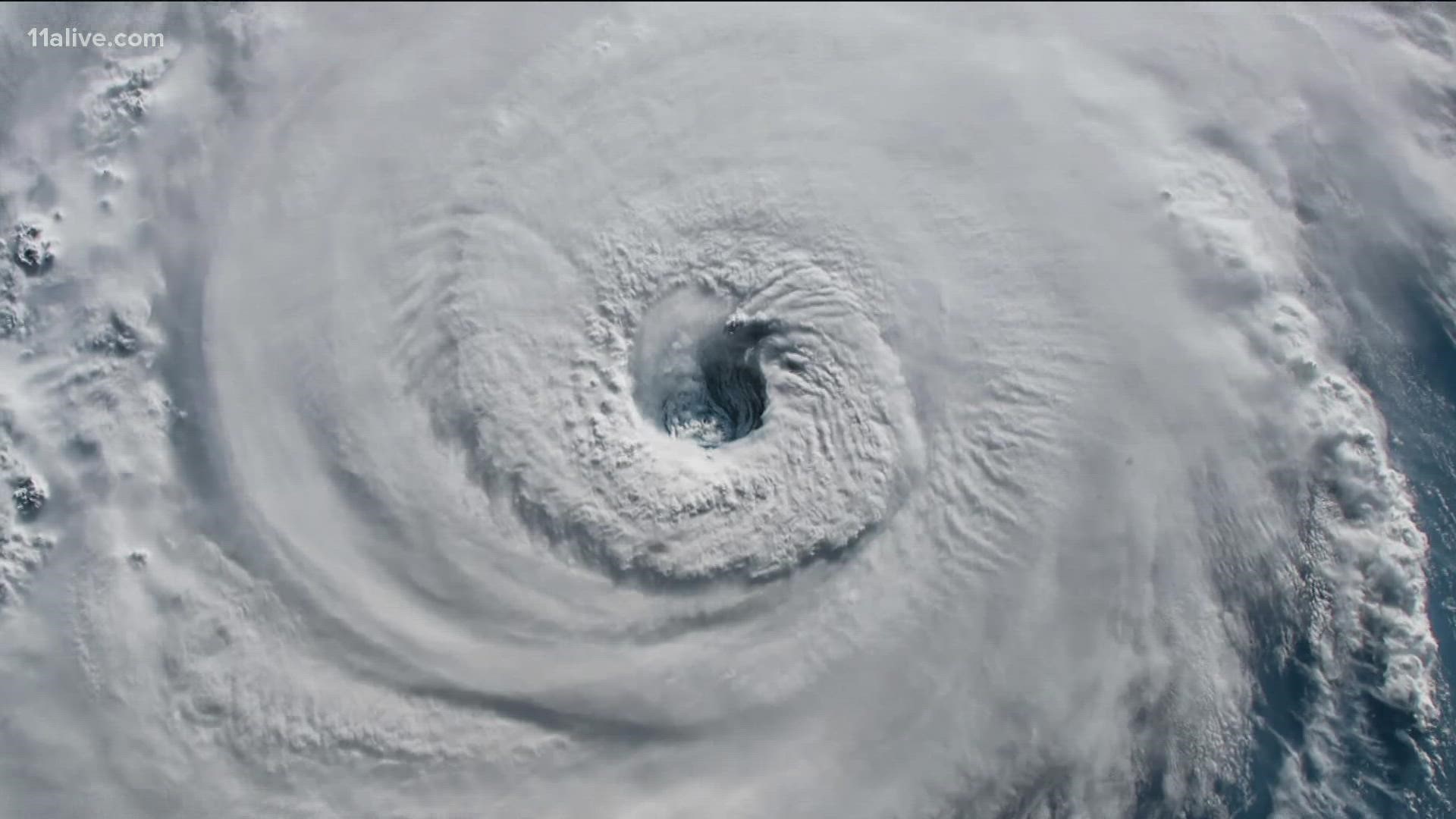 ATLANTA — Ida is the latest storm in a very busy Atlantic hurricane season that has one 11Alive viewer asking questions about the formation of dangerous tropical systems.

Hurricanes that impact the southeastern United States can form in several places, but Saundra Wilson noticed that the western coast of Africa often serves as the birthplace for deadly storms that move in our direction.

“After years of listening to Chesley talk about hurricane season I’m wondering why there?” asks Saundra.

Early in the hurricane season, it’s more likely that storms will form in the Caribbean or Gulf of Mexico. As we get into August and September, the Cape Verde Islands off the coast of Africa become the focus.

It begins with conflict over land.

“You have the very dry desert up here to the north then the moist part of the continent to the south,” 11Alive Meteorologist Chesley McNeil explained. “Those two air masses will compete with one another creating areas of low pressure.”

All of that produces thunderstorms that move from land to sea.

“You have many seedlings that come off of the African coast in a given summer,” said Dr. Shepherd. “Only a small percentage end up as hurricanes.”

The wind and warm water off the African coast encourage those seedlings to grow.

“As you get further north up toward Europe, the water starts cooling off dramatically and can’t support hurricane development.”

Wind flowing east to west off of Africa will move any tropical system toward us.

Our winds do fight back.

RELATED: For evacuees to Atlanta, Hurricane Ida reminiscent of Hurricane Katrina 16 years ago

“Our predominant winds are from west to east, and so it blows the storm back into the Atlantic Ocean,” said McNeil. “That’s why you’ll never see a hurricane make it as far west into the middle of the country.”

Strong hurricanes, like Ida, do occasionally make landfall along the southeastern coast.

Traveling a long distance over warm water can strengthen a hurricane. Moving overland can weaken it and determine the power of the punch once it arrives on our shores. 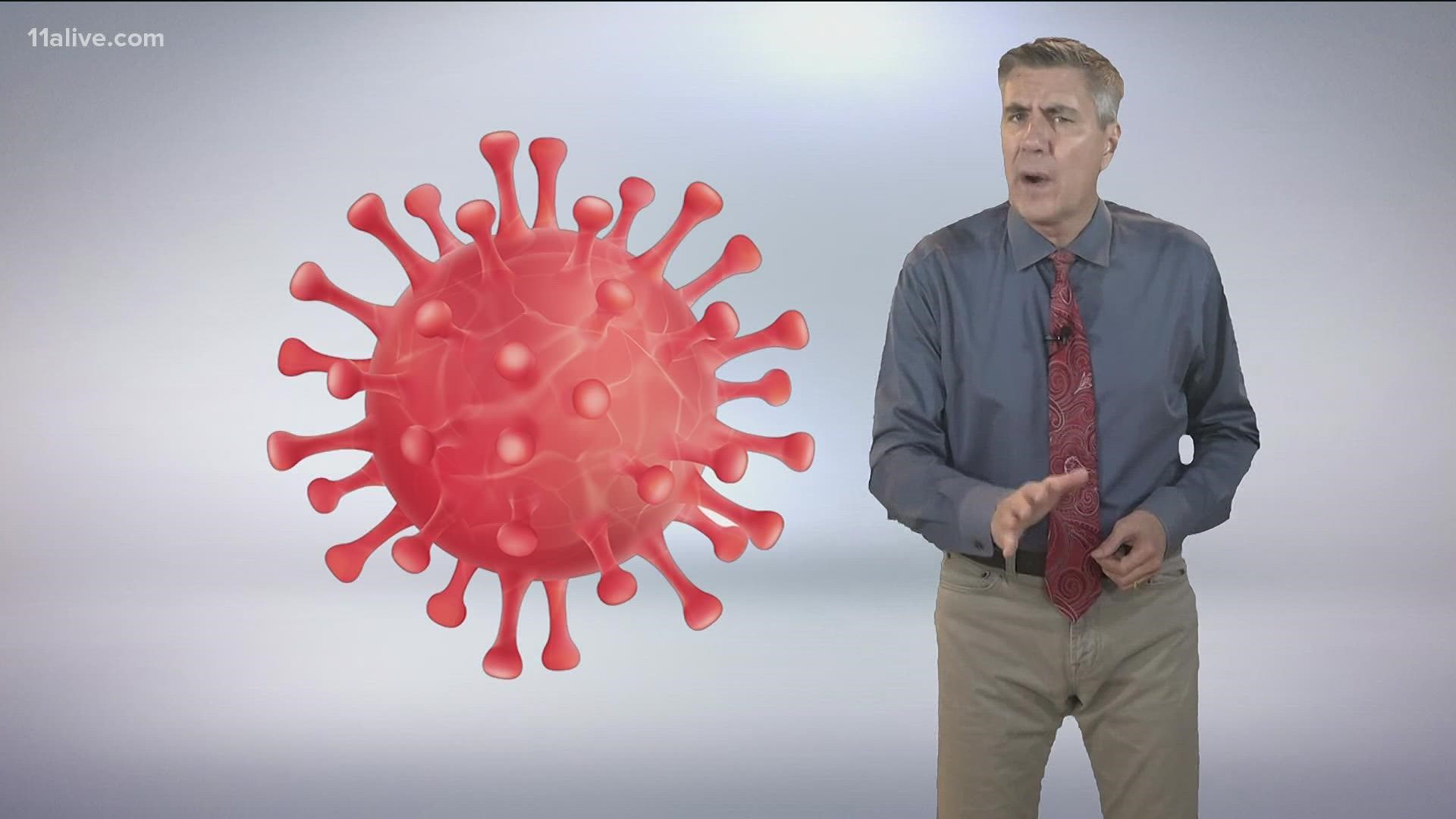 Why Guy | Why are some COVID-19 variants labeled differently by the CDC?