Why do some people get Alzheimer's Disease while others avoid it?

There has been a 248% increase in the number of Alzheimer's related deaths since 2000. 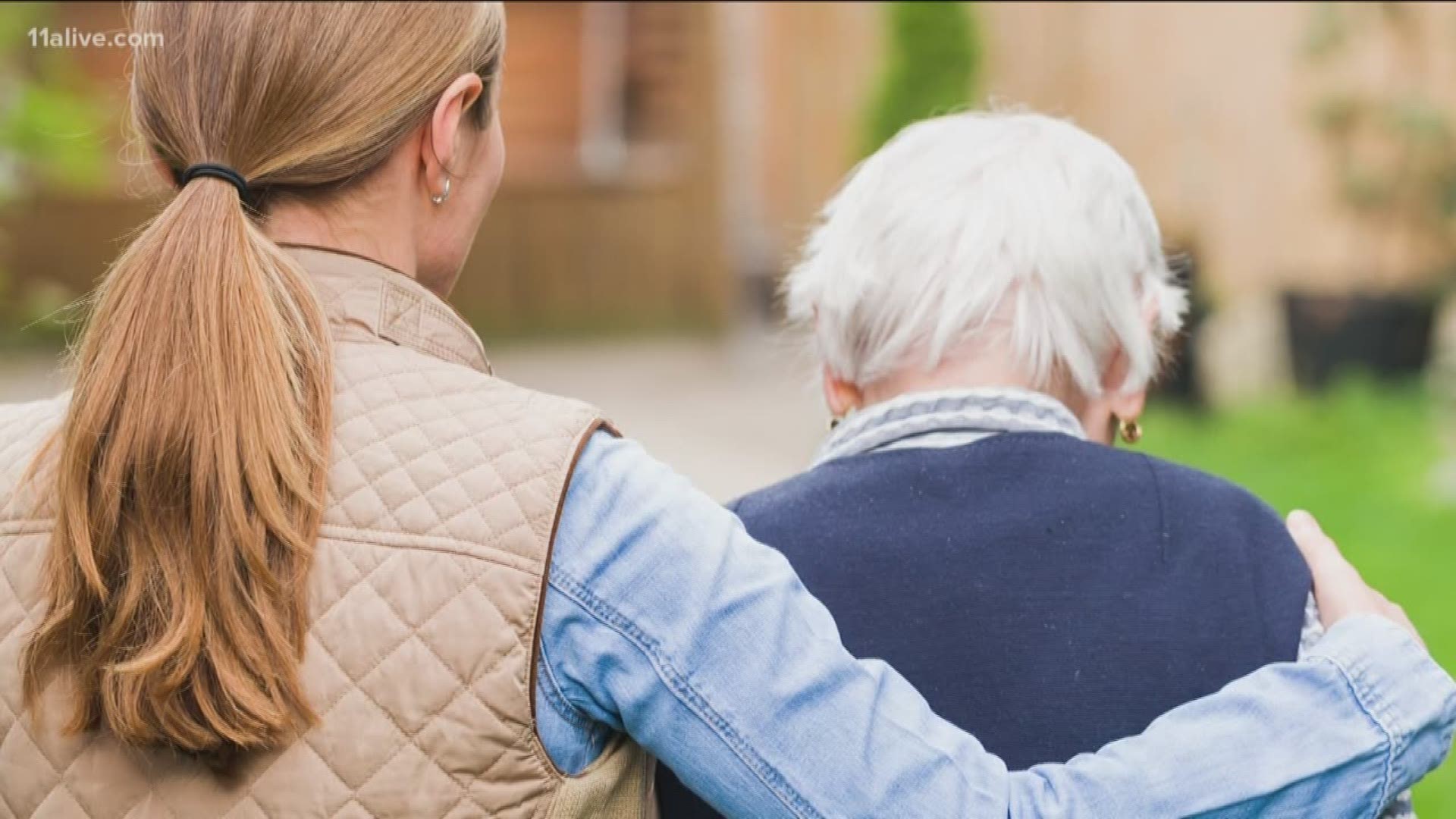 ATLANTA — Shocking statistics concerning Alzheimer’s disease are enough to explore why some people suffer from the disease while others avoid it.

Since 2000, the state of Georgia has experienced a 248% increase in the number of Alzheimer’s related deaths. Nearly six million Americans are living with the disease, and the Alzheimer’s Association predicts nearly 14 million will be diagnosed with the disease by the year 2050. It is the sixth leading cause of death in the United States.

Alzheimer’s causes the degeneration of brain tissue. Patients can suffer memory loss or find it difficult to walk.

The older you are the higher the risk. The overwhelming majority of people living with Alzheimer’s are over 65.

But the risks go far beyond age.

“It’s a complex question with a complex answer,” says Amy Johnson of the Georgia Chapter of the Alzheimer’s Association. “The most important risk factors, age, family history, and heredity, can’t be changed. But emerging evidence suggests there may be other factors we can influence.”

Heredity is a factor. If a parent, brother, or sister has had the disease, you’re more likely to suffer.

If you’ve suffered a serious head injury your risk is higher.

Heart or cardiovascular issues can increase your risk.

A recent study suggests lowering your blood pressure may help you avoid Alzheimer’s.

People who suffer from depression are more at risk of cognitive decline.

Two-thirds of all Alzheimer’s patients are women which might be due to women typically outliving men.

There are activities that will reduce your risk like exercise, brain games, and reading.

The healthier your lifestyle the more likely you are to avoid this debilitating disease.

A disease like Alzheimer's, but in a child: The fight to cure the 'worst thing ever'