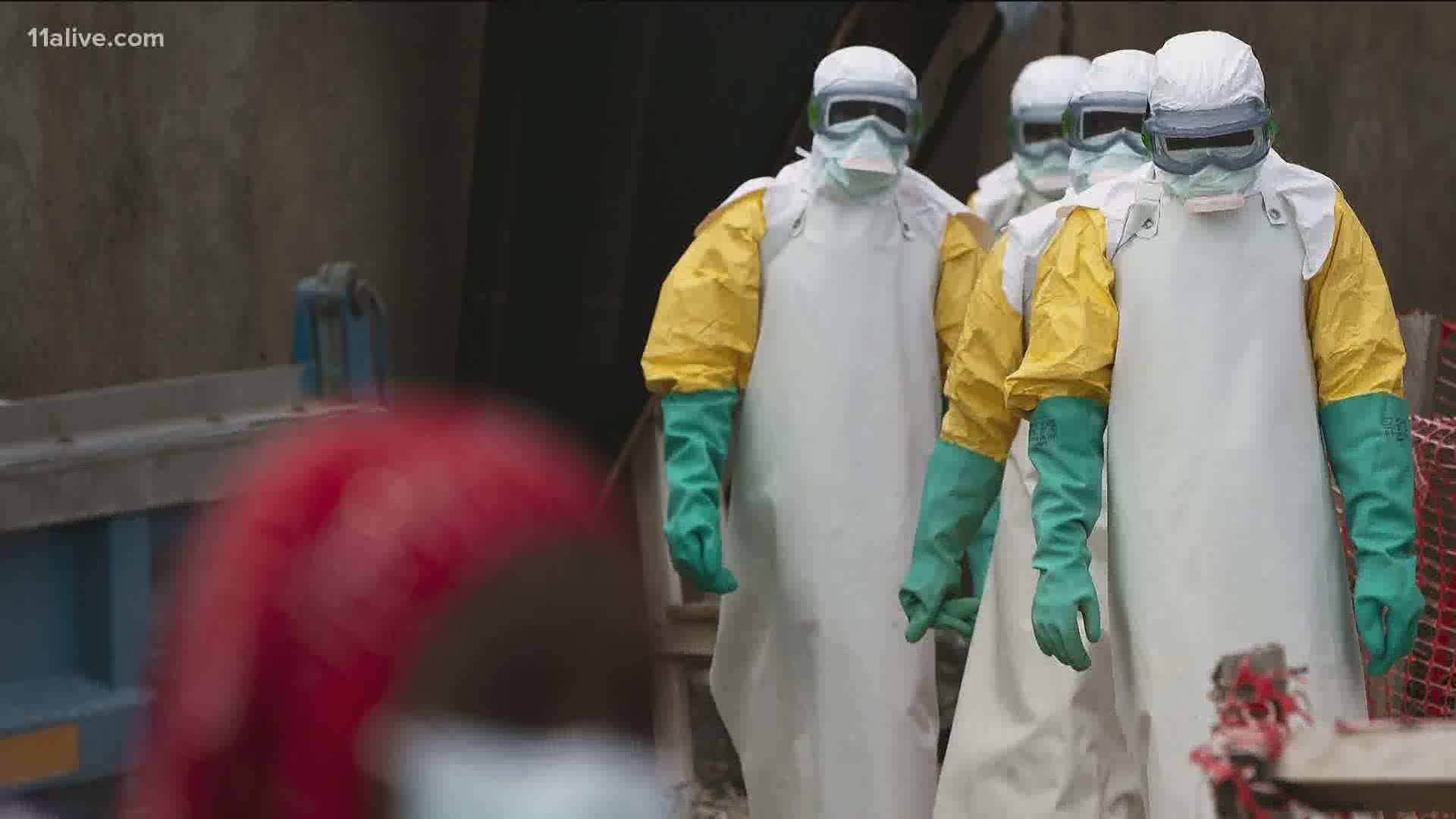 ATLANTA — ATLANTA – There are more viruses than there are stars in the sky, leading some to question why they exist in the first place.

Some we know by name because of the damage they’ve done. There’s the Ebola virus, the influenza virus that we know as the Spanish Flu, and now the coronavirus that has caused a pandemic that has disrupted our lives.

But not all viruses are bad. In fact, the overwhelming majority of them do us no harm.

Scientists have several theories about the origin of viruses.

One theory is that viruses existed before, and may have evolved along with cells that are the building blocks of life.

“That’s one of the theories is that the first kind of living elements were viruses, and they evolved and got bigger and became more complicated,” says Dr. Jose Cordero of the University of Georgia’s College of Public Health.

Unlike humans, viruses are parasites that can’t thrive or reproduce unless they’re attached to a living cell.

Dr. Cordero says while it’s unclear why viruses came into existence, there must have been some beneficial purpose.

“The fact they’re around in the human body, they must be doing something good, although from time to time they can do something bad,” says Cordero.

In fact, there are viruses called Phages that attack certain strains of bacteria. In the 19th Century, they were used as an alternative to antibiotics. Research continues into their use to combat drug-resistant bacteria.

“The fact they’re so widely disseminated in nature would suggest there’s some good reasons why viruses are in our environment,” says Cordero.

Scientists continue their work to discover why viruses came into existence and how the “good” ones can benefit our health.

RELATED: Why are many neighborhood pools still closed?

RELATED: Why is the Census Bureau asking questions about the coronavirus?

RELATED: Why are many people hesitant to get vaccines?

RELATED: Why won't there be a post-pandemic baby boom?