Why do we call the day after Thanksgiving Black Friday? 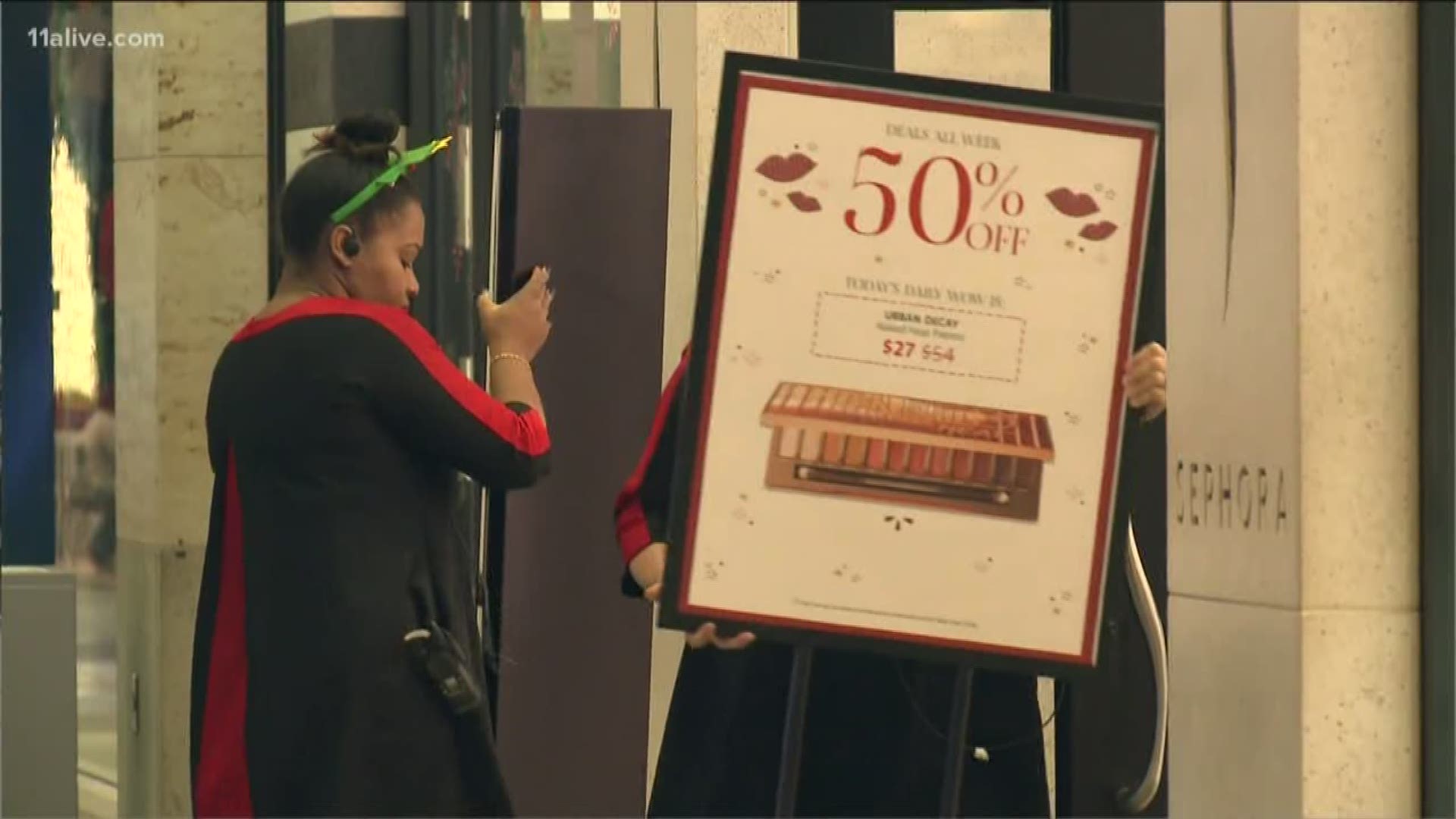 ATLANTA — The day after Thanksgiving is certainly no black-eye on Georgia retailers, but there is a misunderstanding over how Black Friday got its name.

Thanks to early deals and online shopping, Black Friday is not the day it once was, but it’s still widely considered the official beginning of the holiday shopping season.

When you’ve had a profitable year, your balance sheets are “in the black.” Many think that’s how Black Friday got its name, but that’s not the case.

So, why do we call it Black Friday?

It was actually police who devised the term as a way of describing the traffic and crowds at the start of the holiday shopping season.

According to a 1966 article that appeared in The American Philatelist, the Philadelphia Police described Black Friday as a day with “overcrowded sidewalks as the downtown stores are mobbed from opening to closing.”

The National Retail Federation is predicting November and December sales this year could top $700 billion in the U.S. The federation describes Black Friday as “an important tradition for millions of shoppers.”

“While the meaning has changed over the decades, today, the term 'Black Friday' is synonymous with great deals for all the items on your list this holiday season,” says Thomas Beusse, executive director of Georgia Retail  Association.

According to the National Retail Federation, 165 million Americans shopped during the five day period beginning Thanksgiving Day and ending Cyber Monday, spending an average of $313.

Why should you cook your Thanksgiving turkey in pieces?

Why are prices different from store to store?

Why are more and more stores using self-checkout?