Why do we celebrate Halloween on October 31st?

Its roots are about 2,000 years old and go back to a Celtic festival called Samhain. 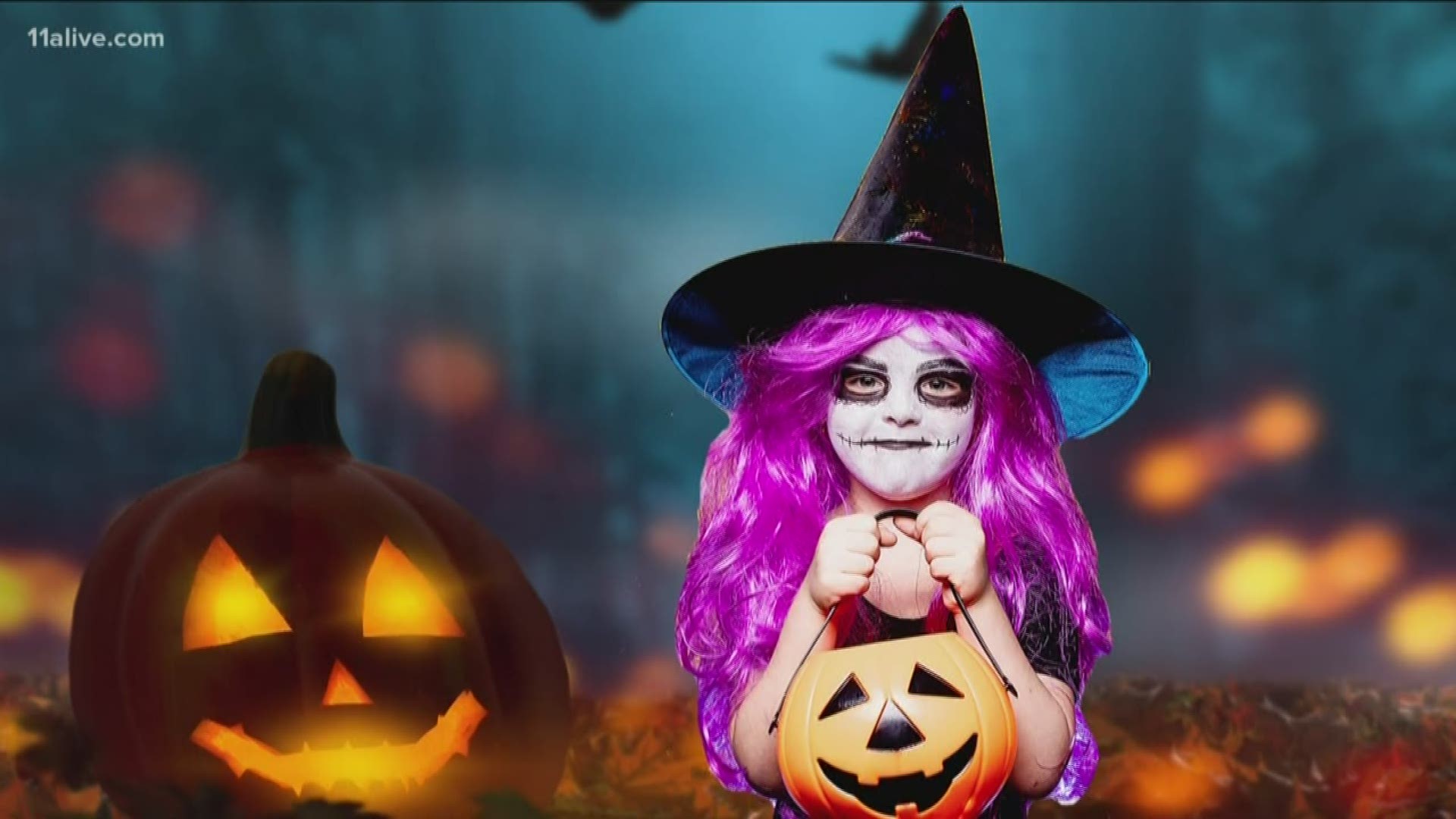 ATLANTA — The day of costumes and candy is upon us, leaving some to wonder why Halloween falls on October 31 every year.

Halloween’s roots are about 2,000 years old and go back to a Celtic festival called Samhain.

RELATED: Why does Halloween involve trick-or-treating?

In portions of Northern Europe, Samhain marked the end of the harvest season and the approach of winter.

According to Sabina Magliocco, a professor of anthropology at the University of British Columbia, the Celts associated that time of year with death.

“This was also a time for divination, asking questions about the year to come and for rituals to protect livestock, such as guiding them between two bonfires to keep away bad luck,” says Magliocco.

The Samhain festival began October 31 and continued through the Celtic New Year on November 1.

The rise of the Roman Empire changed the meaning of the celebration.

The Romans made some effort to convert the Celts to Christianity, incorporating their Christian traditions with Celtic traditions.

All-Saints Day, a day to honor the dead, moved from May 13 to November 1 to coincide with the Samhain festival. All Saints Day was also known as All Hallows Eve. All Hallows Eve eventually became Halloween.

“Although All Saints Day is actually on November 1, the Celts began their festivals at sunset, so the holiday began on the evening before (Oct. 31),” says Halloween expert Lisa Morton.

RELATED: Trick or treaters beware: It's going to be a wet Halloween

That’s how we settled on October 31st for our yearly Halloween celebrations.

By the way, one-quarter of all the candy purchased in the United States each year is bought for Halloween.

Why do bananas bruise so quickly?

Why is there a shortage of school bus drivers? 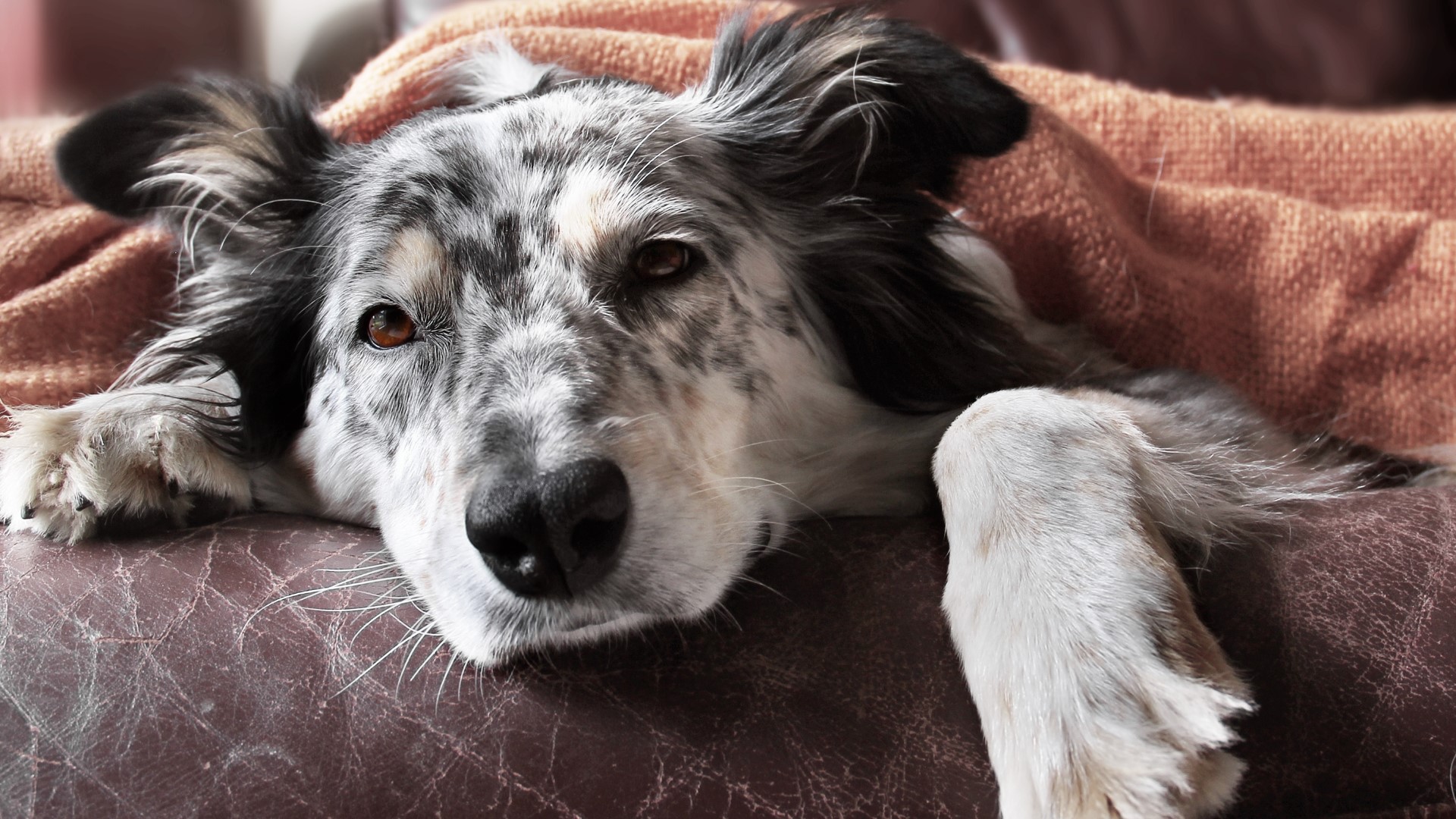