Why do we have so much "stuff"?

The number of storage facilities in the U.S. has doubled in the past twenty years. 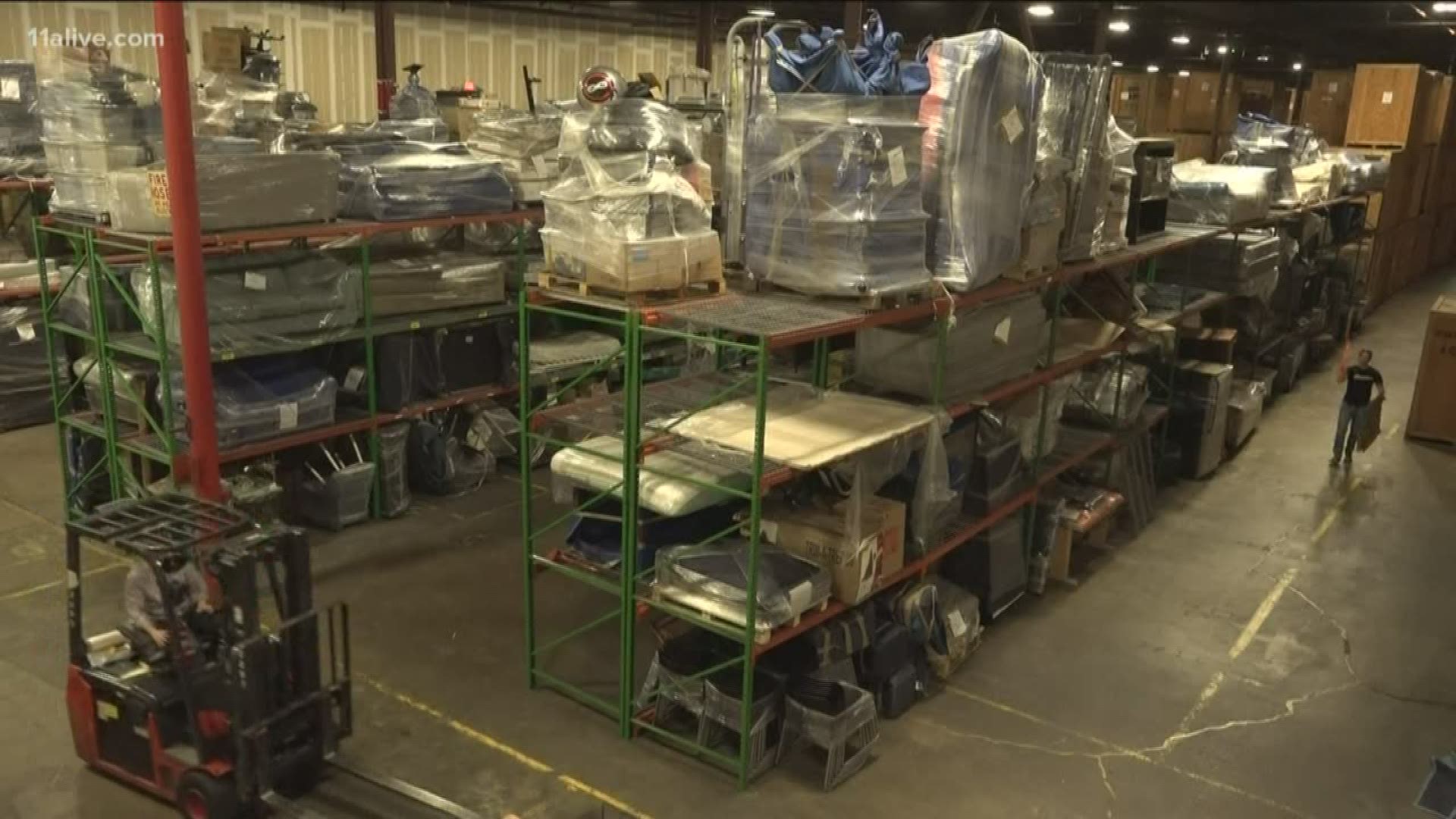 ATLANTA — ATLANTA – The start of the Christmas shopping season will mean more stuff for American family’s with homes so full of stuff there’s no room for it all.

According to Sparfoot.com, there are 1.7-billion square feet of storage space in the United States. Much of it is used to hold our excess. The Wall Street Journal estimates Americans spend over a trillion dollars on items they don’t need.

11Alive’s Why Guy toured MyPorter’s 100,000 square foot storage facility in metro-Atlanta where families have stored everything from furniture to children’s toys to pianos to kayaks. MyPorter packs, moves, and stores the belongings you can’t keep at home.

Over the past twenty years, the number of storage facilities in the U.S. has doubled.

“Only three percent of children in the world live in the US but 40-percent of spending on toys is done in the U.S.,” Crump states. “You outgrow them but you don’t want to get rid of them.”

A 2016 study revealed that Americans grow emotionally attached to their belongings and can become overwhelmed with the process of choosing what to keep and what to discard.

Our parents or grandparents will grant us heirlooms we don’t need and aren’t sure where to store.

“People inheriting all of this furniture that doesn’t fit the décor, but they want to keep because of sentimental reasons,” Crump explains.

Another study found that the average American woman owns 103 pieces of clothing but considers almost a quarter of it unwearable.

It’s either out of date or doesn’t fit, but it remains in the closet or a nearby storage unit.