Why does a car lose value the moment it leaves the lot? 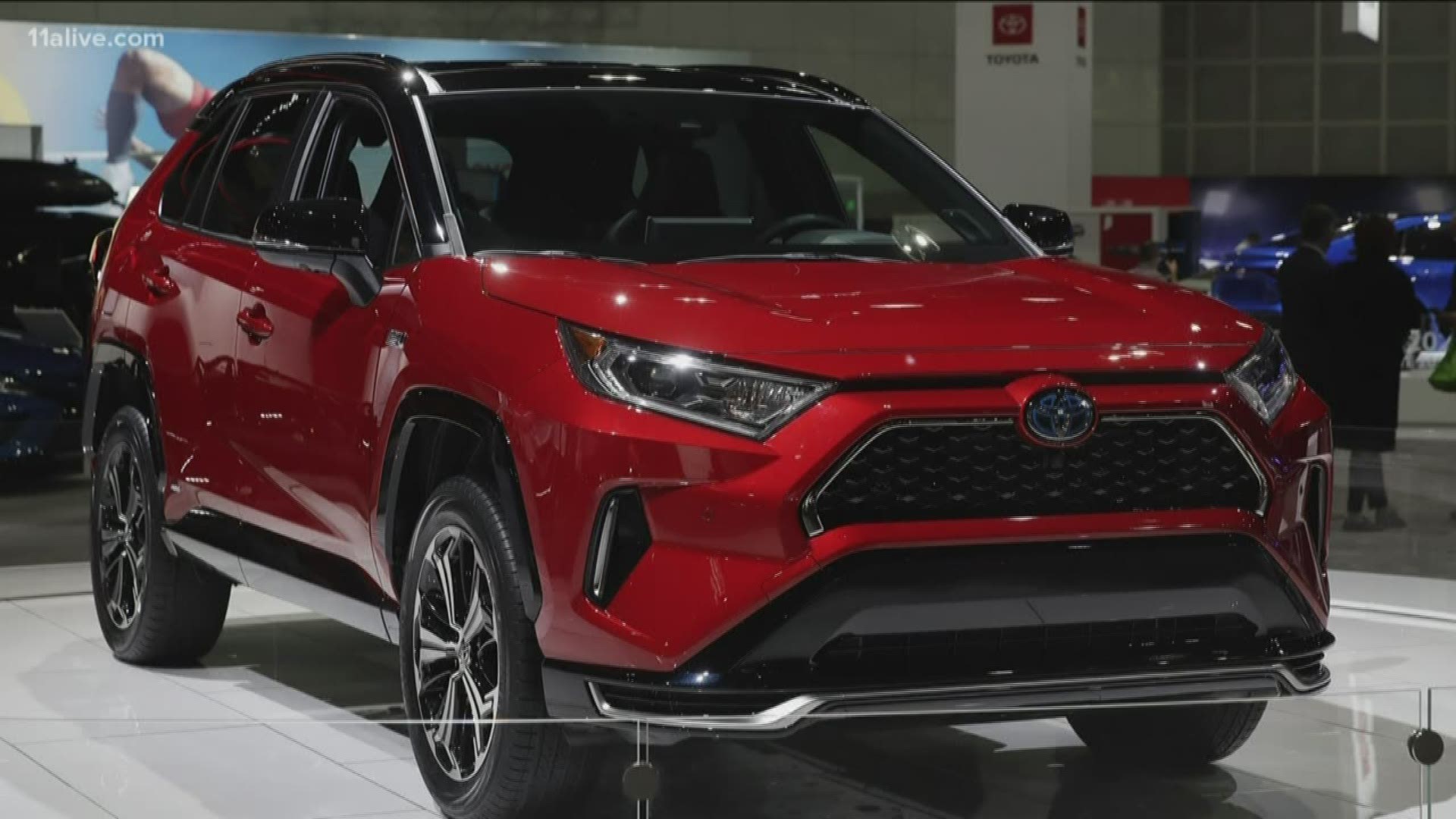 ATLANTA — ATLANTA – It the most popular time to buy a new car, but that shiny new vehicle will lose value the second you drive it off of the lot.

There are a lot of ways you can help a car hold its value. Make sure no one scratches the outside, including you.

“People hold their keys, or maybe have pocket knives,” Zak Simmons said. “Some ladies like keeping nails nice and long. That will scratch up handles too. That’s the first thing people will see.”

While it sits on the lot each new car has a sticker with the Manufacturer’s Suggested Retail Price.

Larry Hawkins of the Metro-Atlanta Automobile Dealers Association tells us the minute a car leaves the lot it’s a used vehicle.

No one is going to buy a used car for the suggested price of a new one.

Keep in mind, the price you pay for a new car is more than the actual value.

The dealer has to charge you a little more to pay employees and the other costs of running a dealership.

Over time, a car depreciates. Part of that is due to the miles you put on it.

Larry Hawkins points out that next year’s model may have updated technology your car lacks. That will certainly impact the value.

The folks at Carvana tell us regular washing, waxing, and maintenance will help your car keep its value.

They don’t recommend a car cover. It could trap the very stuff you’re trying to keep out.

“It can trap water,” says Simmons. “It can trap leaves and those degrade and damage your paint.”

Certain makes and models hold their value better than others.

According to Kelly Blue Book, Toyota and Porsche are tops in that regard.