Why does Halloween involve trick-or-treating?

It began as a festival to mark the end of harvest in northern Europe. 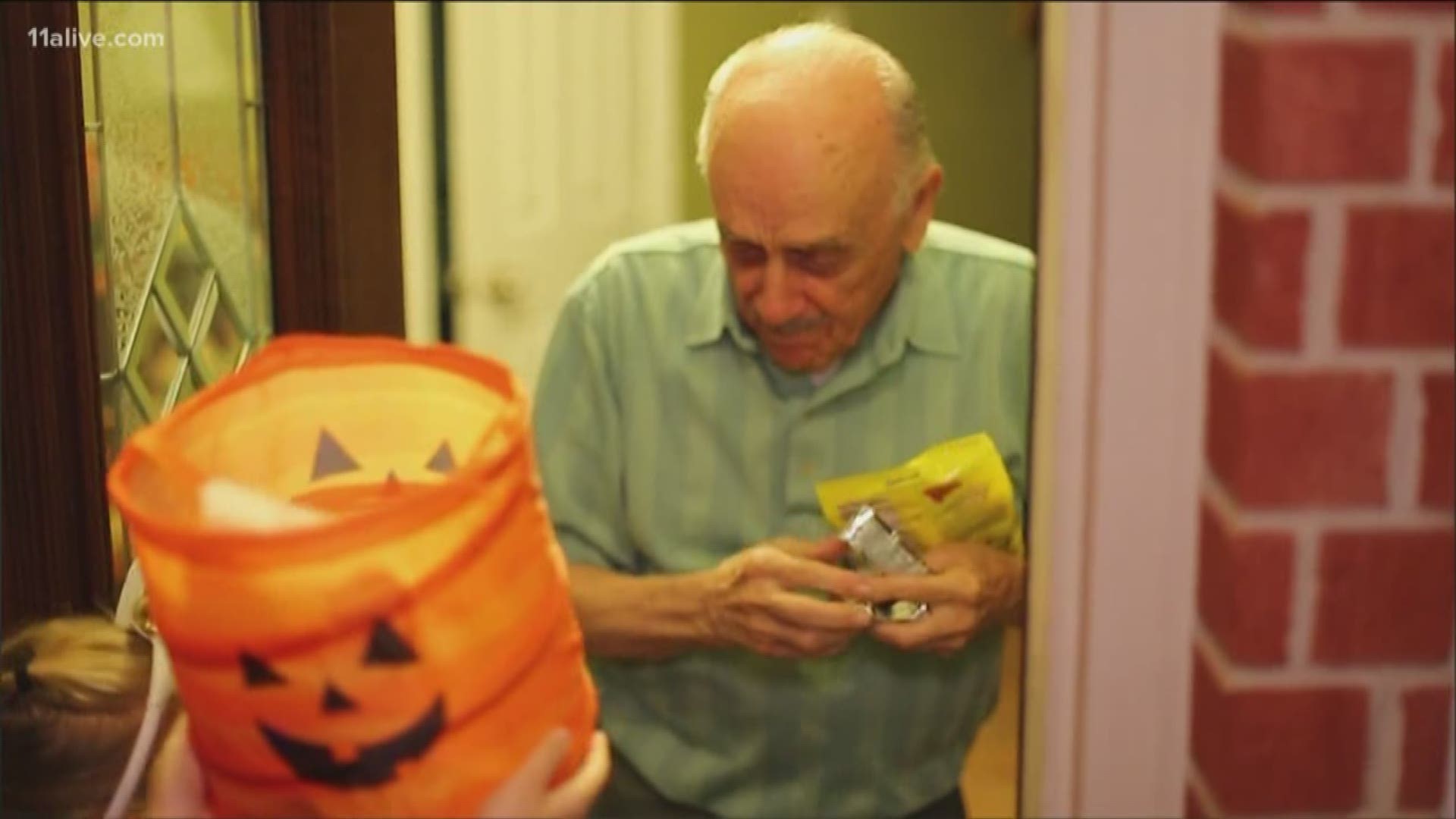 ATLANTA — ATLANTA—Halloween has evolved from a festival to mark the end of harvest into a spooky night of children begging for candy.

Thursday is the day children anticipate for months and many wonder why Halloween is a night of trick-or-treating.

Halloween began in northern Europe as a pagan festival where Celtic Druids said good-bye to summer and began preparations for the dark, cold days of winter.

“People's thoughts naturally turned to the processes of death and decay,” says Sabina Magliocco, Professor of Anthropology at the University of British Columbia.

Magliocco says young men would use that time to go door-to-door begging for “soul cakes.” In exchange, the children promised to pray for the souls of dead relatives.

“Bands of young men would disguise themselves and, under the pretense of being spirits of the dead, visit their neighbors and beg for a soul cake or an offering of drink,” says Magliocco. “Householders, sometimes fearing that one of the people in disguise might actually be a dead relative or ancestor, would comply.”

When immigrants brought their traditions to the United States, Halloween became a night of merriment and misbehavior.

According to Halloween historian Lisa Morton, the pranks got so bad and costly that some cities considered banning the holiday.

“A few smart civic groups realized that buying off the destructive little pranksters would be way more efficient than trying to eradicate them,” says Morton. “They started these things called "house-to-house parties", where a bunch of houses in a neighborhood would get together, with the first house giving the kids simple costumes and the other houses giving them treats.

Candy companies marketed their products as a suitable bribe to keep children from mischief.

Halloween continues to evolve to this day.

A majority of adults now celebrate in one way or another.

Americans spend $8-billion on costumes each October. Most of that money is spent to outfit mom and dad.

72% of parents admit to stealing candy from their kids

11 things to do for Halloween in metro Atlanta