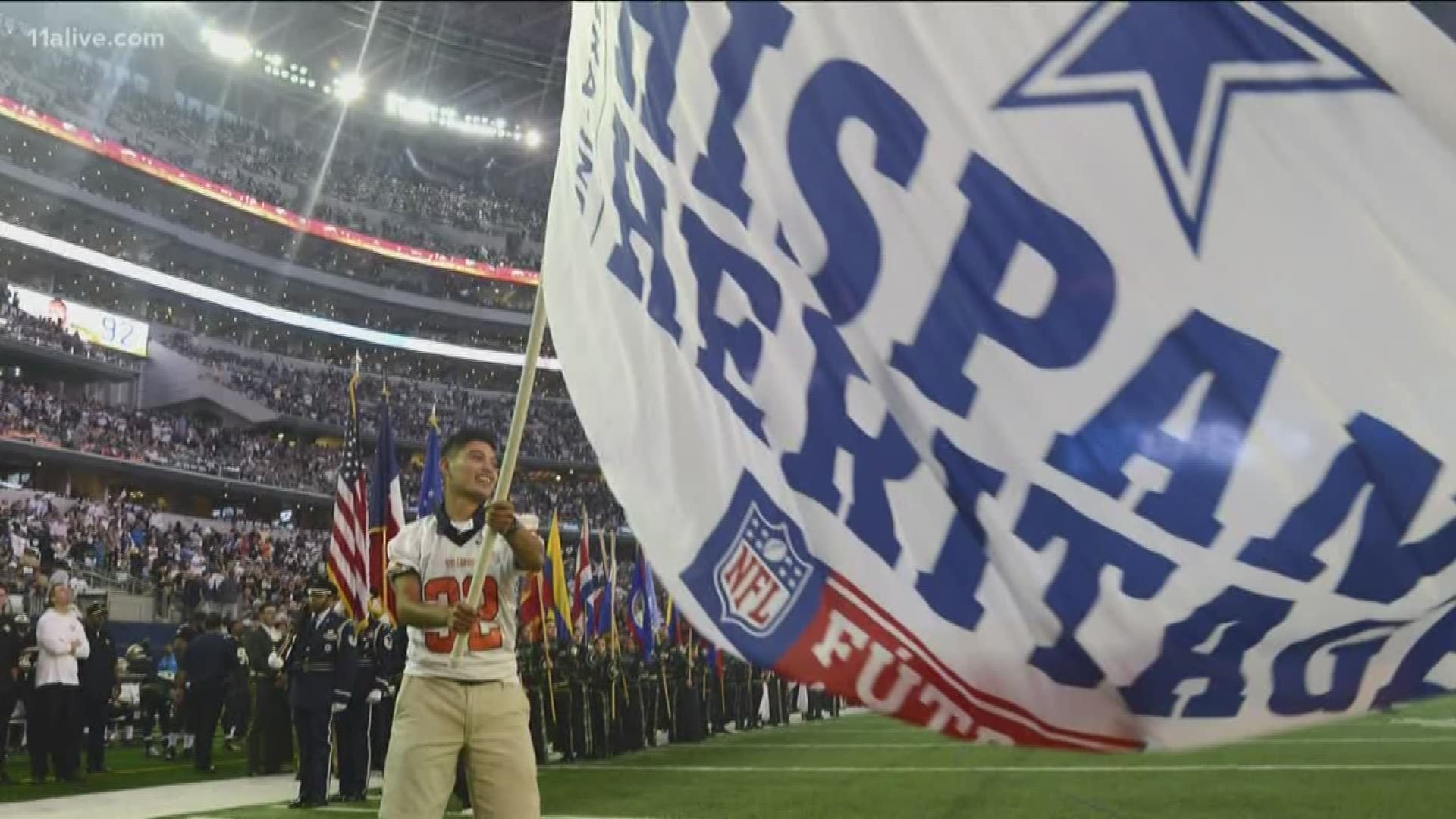 ATLANTA — ATLANTA—It is Hispanic Heritage Month, a celebration that is unique in the way it begins and ends.

The calendar is splattered with holidays and months dedicated to honoring and remembering. February is Black History Month. October is the month dedicated to Breast Cancer Awareness. July is National Ice Cream Month.

Typically, these celebrations last from the first day of the month to the last.

Hispanic Heritage Month is an exception. It begins in the middle of September and ends in mid-October.

Initially, it was Hispanic Heritage Week, a time set aside to celebrate the Hispanic culture and the accomplishments of people like Supreme Court Justice Sonya Sotomayor and former Surgeon General Dr. Antonia Novello.

Speaking in support of a month-long celebration, U.S. Representative Dale Kildee of Michigan called it an “opportunity to commemorate our nation’s diverse culture” that had been “vastly broadened and enriched by its Hispanic citizens.”