Why has college enrollment been declining for years? 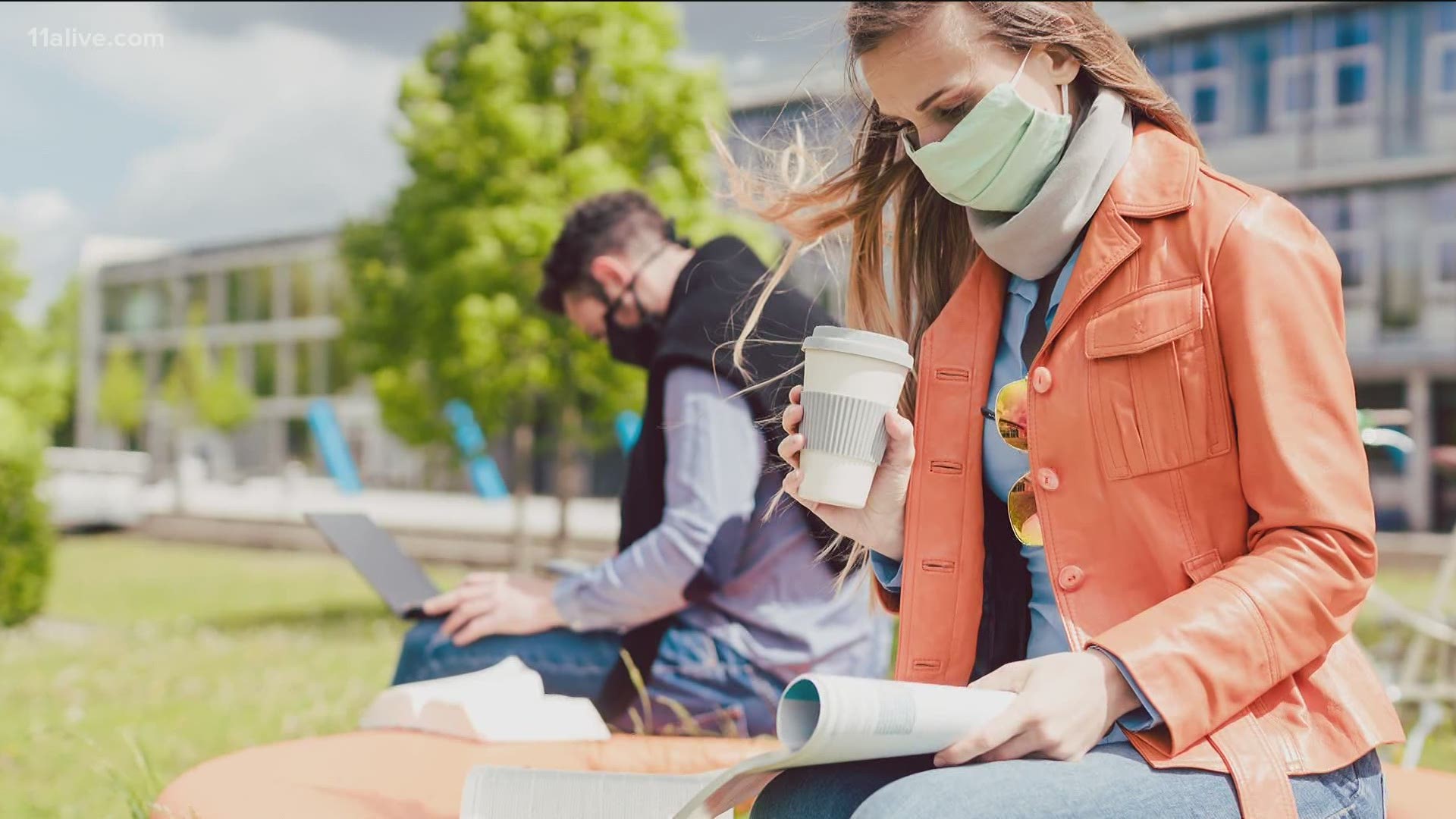 ATLANTA — ATLANTA – The COVID-19 pandemic is impacting college enrollment across the country, but the numbers have been dropping for years.

Schools in Georgia are among the exceptions. Overall, enrollment here has experienced growth.

Nationwide, while the year to year drop has not been drastic, it has been consistent. Schools have been experiencing a 1-2% decline in enrollment for years.

The primary reason is that the nation’s birthrate is on the decline. There are fewer college students because there are fewer students.

The rising cost of college is discouraging some.

“If you can find a job right out of high school, you may be tempted to forego college, even though you know it can lead to a better job further down the road,” says Dr. Doug Shapiro, Executive Director of The National Student Clearinghouse. “There are also many high school graduates and their families who are growing more concerned about the cost of college and fearful of taking on too much debt to pay for it.”

The overall economy is a factor.

During tough economic times, colleges and universities typically see an uptick in enrollment. Many go back to school to update their education and make themselves more marketable.

“It’s important to know that most of the declines in college enrollments over the past eight years have been among older students,” says Shapiro. “As the nation recovered from the Great Recession and gradually started adding jobs back to employer payrolls, older students who had been in college seeking to upskill while unemployed or underemployed, flowed back out of postsecondary schools.”

Kantrowitz doesn’t think there will be the same effect during this economic downturn caused by the pandemic.

“It’s an economic crisis caused by a health crisis,” says Kantrowitz. “People realize the jobs aren’t there. While Georgia schools saw an overall increase in student enrollment last year, most schools were down.

Eleven of the state’s larger public schools saw gains. It was more than enough to compensate for the declines at thirteen of Georgia’s smaller colleges that experienced the kind of enrollment drops that the rest of the country has seen.