Why have schools cut recess time?

Following No Child Left Behind, 20% of all schools nationwide cut recess an average of 50 minutes a week. 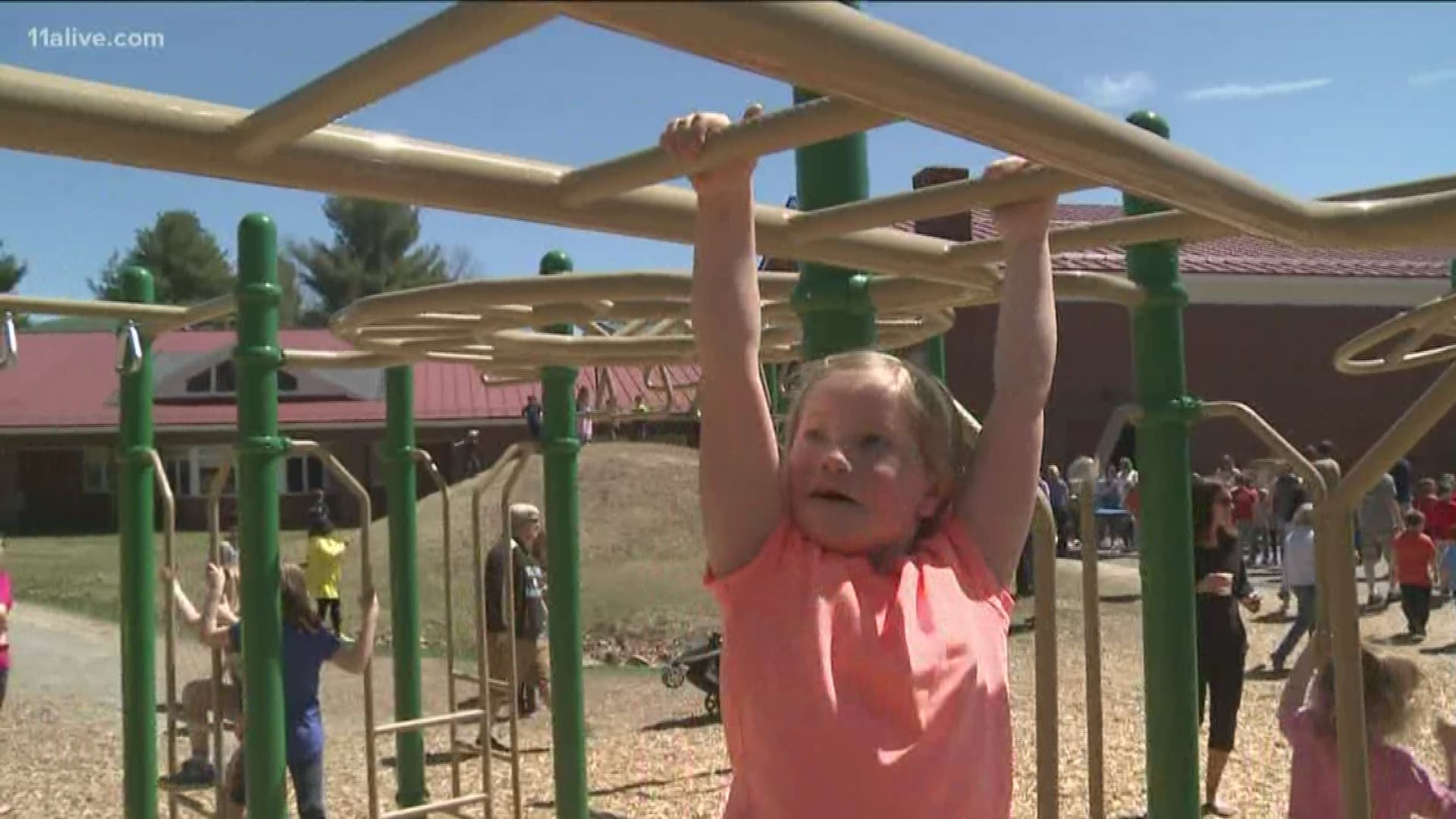 ATLANTA — ATLANTA – Summer is winding down, and the return to class will mean all work and very little play for many students throughout Georgia.

In many schools, recess time has been greatly reduced or eliminated.

So, why is recess not as common as it once was?

Twenty years ago, Congress passed No Child Left Behind. It was the start of an emphasis on standardized testing to determine if schools are succeeding or failing.

“If your school was labeled as a failing school, a lot of ramifications came with that,” says Charlotte Booker, President of the Georgia Association of Educators. “If you’re a teacher at that school, it’s almost like a mark against you.”

One study determined that after No Child Left Behind, twenty-percent of all schools nationwide cut recess an average of fifty minutes a week.

To do well on the standardized tests, schools increased time for math and reading.

“Scraping things away to make sure they had more classroom time, and recess was really the easiest thing to take away,” says Booker.

It appears recess is making a resurgence.

Florida is among the states that recently passed a mandatory recess law.

While it’s not mandatory here, Georgia’s Department of Education has joined with the Department of Health to create Power Up for Thirty. It’s an initiative that encourages 30 minutes of physical activity before, during, and after school.