Why is a coronavirus vaccine taking longer to develop than the Swine Flu vaccine?

The first doses of a swine flu vaccine were available in a little over five months. 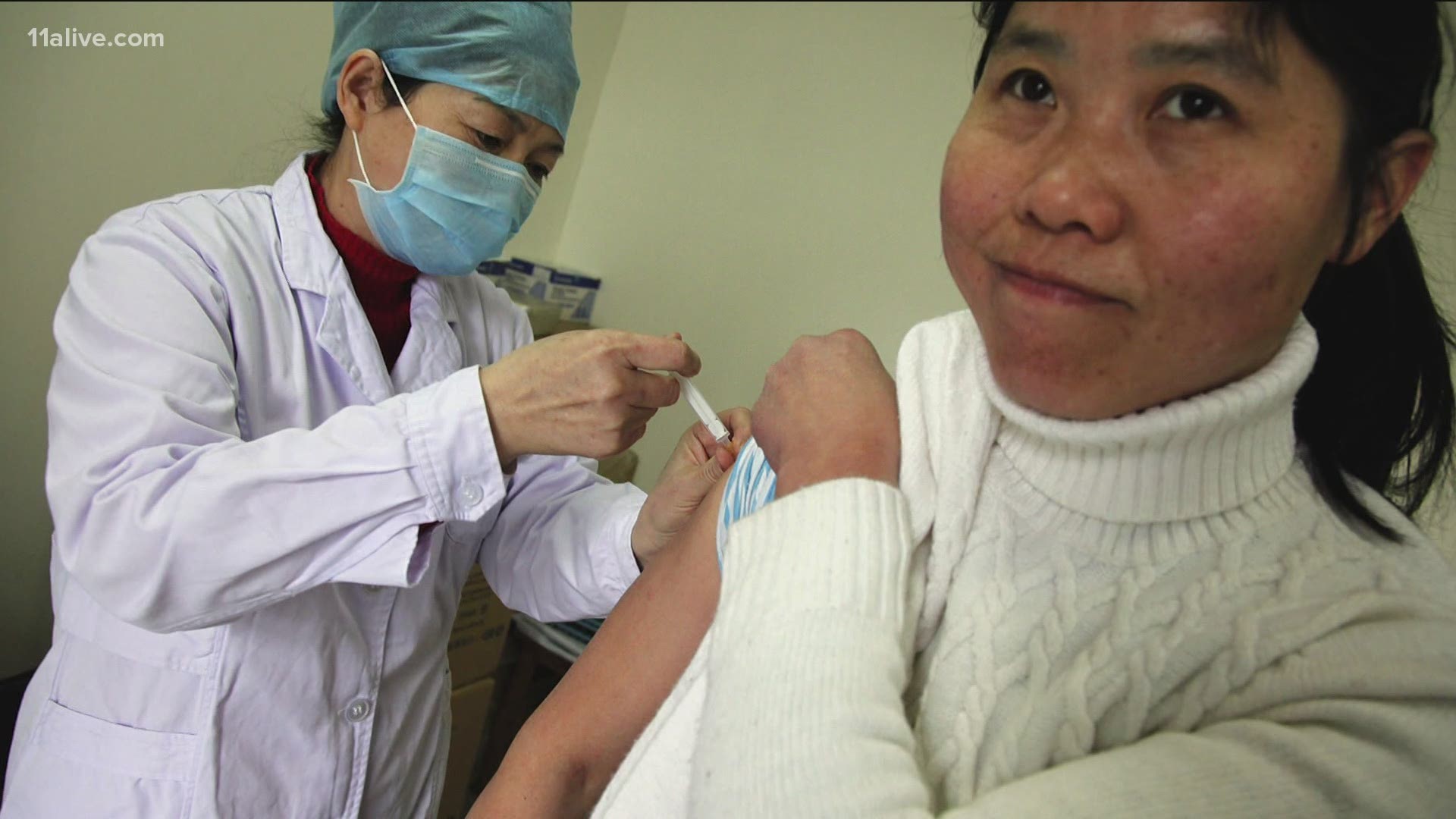 ATLANTA — ATLANTA—Work to develop a COVID-19 vaccine is moving at “warp speed,” and it’s not the first time scientists have moved quickly to develop a vaccine to stem a pandemic.

The United States government is pouring billions of dollars into an effort to develop a COVID-19 vaccine as quickly as possible. Work on a vaccine began in January. The effort, called Operation Warp Speed, is on track to have a vaccine available to the public by the end of the year or early 2021.

In 2009, the country was in a similar rush, needing a vaccine to protect Americans from the Swine Flu.

In that case, it took a little over five months.

Let’s look at why this effort is taking longer.

The virus that swept the world in 2009 was a new strain of the flu. There was already a flu vaccine that scientists adjust each year.

RELATED: VERIFY: COVID-19 vaccine syringes to have trackers on the outside, not in vaccine

“We had a base,” says Dr. Walt Orenstein of Emory Vaccine Center. “Even though it was a different influenza virus, we have an understanding of what we needed to trigger in terms of an immune response.”

Vaccines work by imitating an infection that prompts your body’s immune system to fight back.

Scientists first need to learn what will prompt an immune response to a particular disease.

While they had a head start with the Swine Flu, Dr. Orenstein tells us that’s not the case with COVID-19.

“We don’t understand yet what is and what isn’t a protective immune response,” says Dr. Orenstein. “We have suspicions, but we don’t really have clear knowledge.”

COVID-19 is caused by a new strain of the coronavirus. It’s not the first coronavirus, but the others never resulted in a vaccine.

“They were developing vaccines but never got to licensure and use,” says Dr. Orenstein.

Work on a Swine Flu vaccine began in late April 2009. The first doses of the swine flu vaccine were given on October 5th as the U.S. was experiencing a second wave of the virus. The vaccine was not widely available until November of that year.

The World Health Organization declared an end to the pandemic the following August.

By then, the virus had taken at least 100-thousand lives worldwide.