Why is Atlanta the #1 target for robocalls?

The 404 area code is most popular for robocallers. 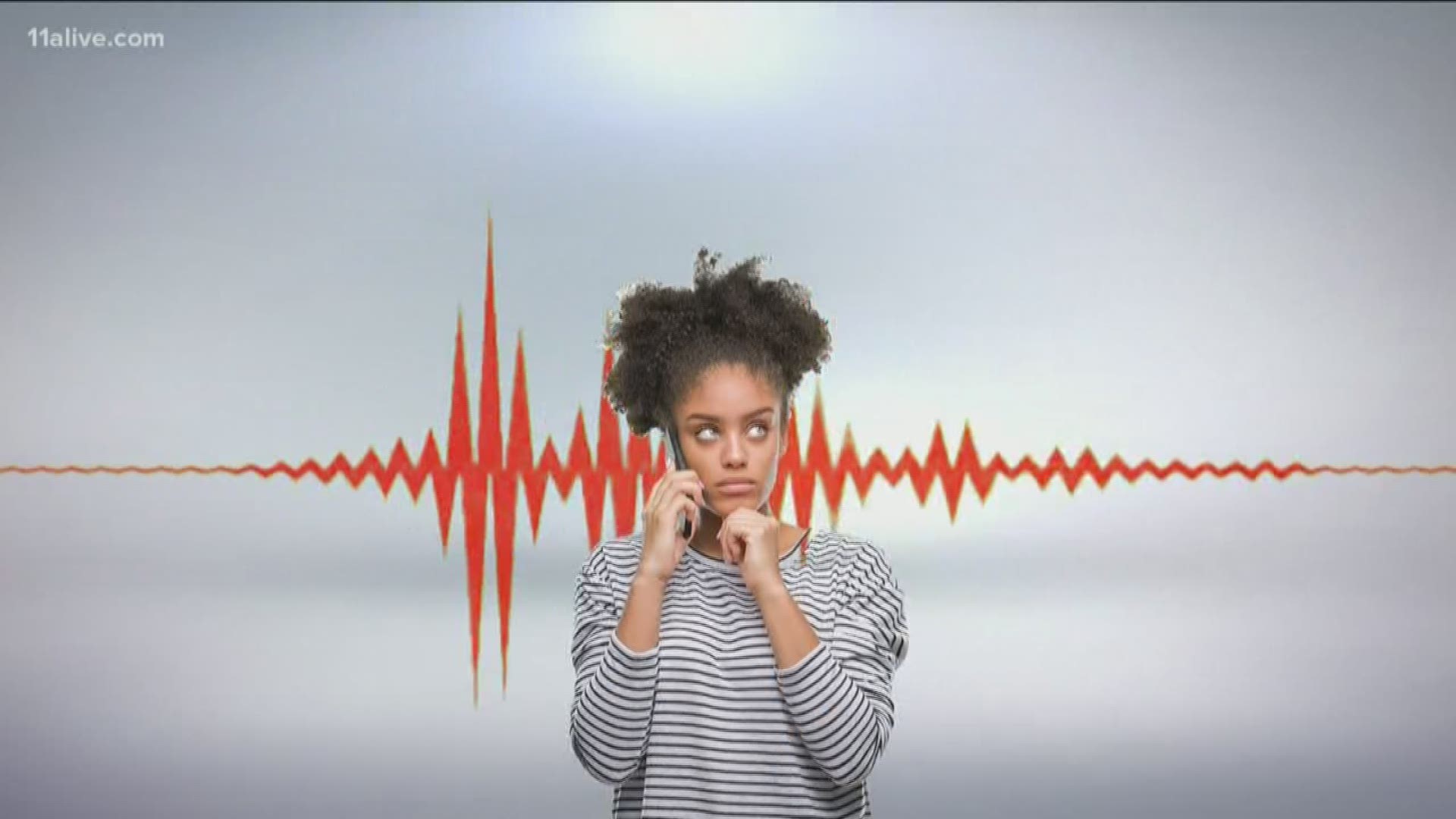 ATLANTA — ATLANTA – The Federal Communications Commission has vowed to stop robocalls, a promise that brings some comfort to the city some rate as the #1 target for robocallers.

According to YouMail, a company that’s developed a way to combat robocalls, if you have a 404 phone number --robocallers love you the most. The 678 area code ranks number four in the country while 770 comes in at number twelve.

YouMail can’t pinpoint exactly why Atlanta is such a frequent target, but CEO Alex Quilici has a theory.

“People in the south seem to answer the phone more because they’re so polite,” says Quilici. “That results in more robocallers calling because they think they’ll be successful.”

If you answer the phone and hear a recorded message, that’s a robocall. It’s illegal if you didn’t approve it. Nearly half of all robocalls are scams.

Some robocalls come from debt collectors and Atlanta ranks high among America’s big cities when it comes to credit card debt.

According to Ethan Garr of RoboKiller, another company that fights back against robocalls, Atlanta is a top target for the one ring scam. If your phone rings once with a number you don’t recognize, don’t call back. The number may look local but it’s long distance.

“If Atlanta residents are calling these numbers back, out of curiosity or confusion, they may see big fees on their phone bills because they’re calling “international hotline numbers that charge big fees,” says Garr.

The longer the scammer keeps you on the line the more money it costs you and the bigger the payout for the scam artist.

Gloria Vanderbilt has died at 95

RWhy does your voice sound different to you?