Why is Galentine's Day so popular? 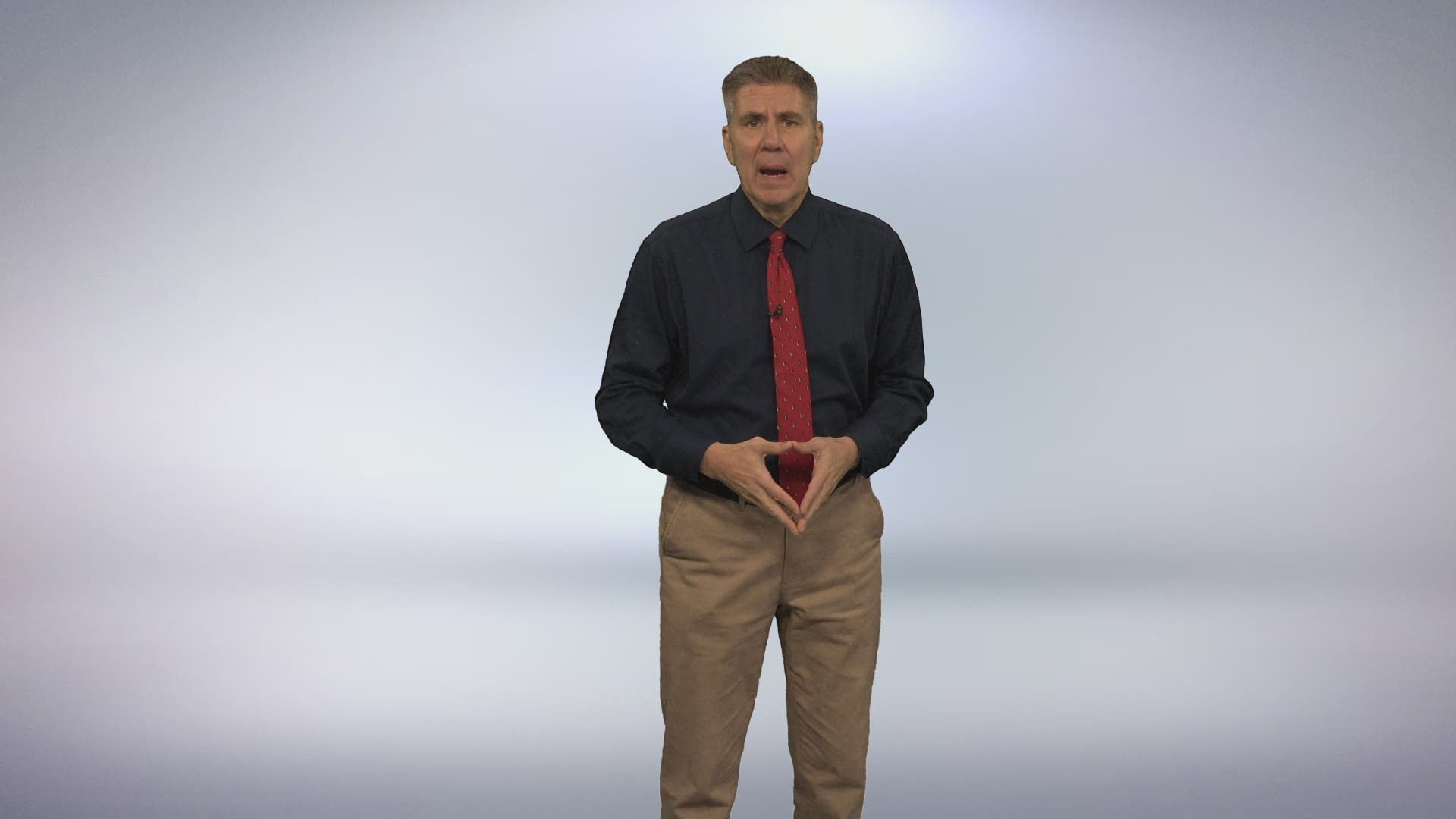 ATLANTA — Valentine’s Day isn’t until Friday, but Thursday brings a holiday that is growing in popularity thanks to a television show.

It’s been 10 years since the NBC show "Parks and Recreation" introduced us to Galentine’s Day, an event for women that is now celebrated every Feb. 13. As the years pass, it continues to grow in popularity.

“We don’t take a lot of time to tell our friends how much they mean to us,” explained Cayley Mullen of North American Properties.

The idea of women acknowledging and appreciating friends who also happen to be women struck a nerve with people across the country and, eventually, around the world. It also doesn’t hurt that Galentine’s Day is marketable.

RELATED: Why do some people get the flu when they've had a flu vaccine?

Shops and restaurants at Avalon in Alpharetta will have Galentine’s Day related deals and events, like a cookie decorating class.

Guys have to sit this one out.

RELATED: Why aren't there 'truck only' lanes in metro Atlanta?

We can use the time preparing for Valentine’s Day … or maybe crafting a day of our own.

“They need their own day, too,” Mullen said. “I think it’s called the Super Bowl.”

The Galentine’s Day episode was the most popular for "Parks and Recreation" during the 2010 season with nearly five million viewers.

MORE FROM THE WHY GUY

Why is romaine lettuce the subject of several recent recalls?