Why is kindergarten not mandatory in Georgia and many other states?

The majority of 5-year-old kids attend kindergarten even though they don't have to go. 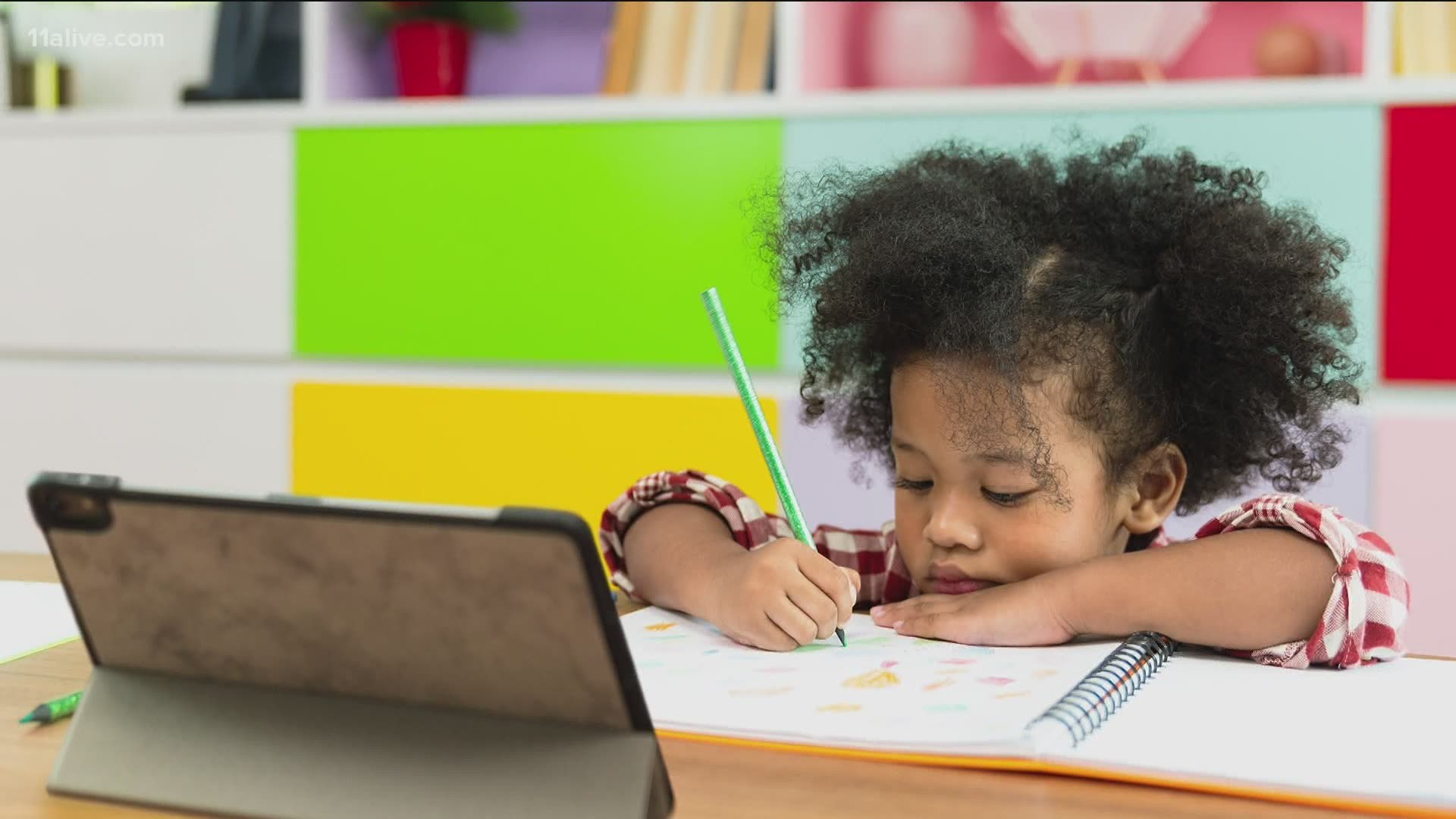 ATLANTA — ATLANTA-- Whether they're learning virtually or in-person, thousands of kindergartners are going back-to-school even though they don’t have to go.

In Georgia, and most other states, kindergarten is not mandatory. Parents can wait until first grade to send their children off to the classroom.

“Everyone assumes kindergarten is mandatory because it’s become a part of our culture,” says Lisa Morgan, President of the Georgia Association of Educators.

Georgia schools are required to offer kindergarten, but attendance is optional. Less than half of the states have laws that mandate kindergarten.

The overwhelming majority of children in Georgia do attend kindergarten. A December 2019 report from the State Department of Audits and Accounts says approximately 129,000  5-year-old’s in the state enrolled in kindergarten in 2018 leaving about 4,000 who did not attend. The report goes on to say it would cost between $8 to $27-million to add that many children to the kindergarten rolls.

State Rep. Gregg Kennard has proposed legislation that would require children to attend kindergarten and Pre-K. His bill proposes redirecting money from the Department of Corrections and imposing policies that decrease incarceration in favor of alternative sentencing.

“The money is there,” says Kennard. “Two-thirds of Georgia third graders are not reading on level.

Third-grade proficiency is a great predictor of someone’s adult life. There are many advantages to getting our younger students off to an earlier start.”

RELATED: Why has college enrollment been declining for years?

There are educators who say they’ve heard from parents who want a choice.

“If they start a little older, they feel they’ll be more prepared and ready for what they’ll be getting,” says Diane Levin of Defending the Early Years. “It varies from child to child who’s ready.”

Morgan says many of the basic, foundational skills that were once taught in first grade are now taught in kindergarten.

Most students are taking advantage even though they don’t have to.