Why is 'Lift Every Voice and Sing' considered the Black National Anthem? 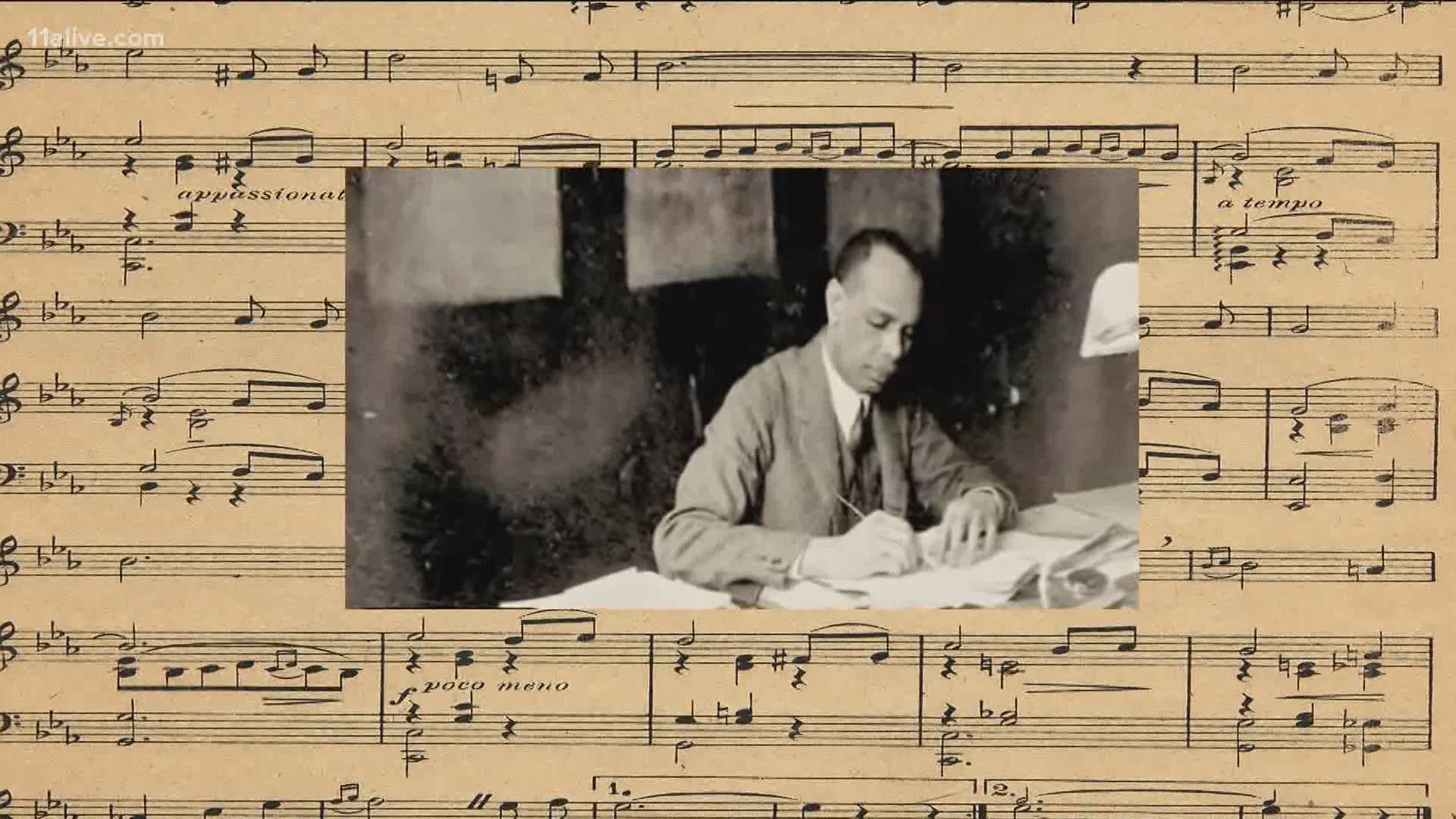 ATLANTA — ATLANTA – The upcoming professional football season will involve two national anthems, one of them a song with a history reaching back to the 1800s.

The opening games for NFL teams will include the song "Lift Every Voice and Sing", known far and wide as the Black National Anthem. Some Major League Baseball teams played the song before their opening games. The Minnesota Twins plan to do so before tonight’s home opener. Minnesota is where George Floyd died while in police custody, sparking weeks of unrest across the country and demands for racial justice.

Here’s a brief history of how the song became the Black National Anthem.

“When you hear it, it’s one of those things where you get goosebumps a little bit,” Nicole Moore, Director of Education at the National Center for Civil and Human Rights in Atlanta explained.

It began as a poem written in 1899 by James Weldon Johnson, who was the head of the NAACP at the time. His brother John put the words to music. "Lift Every Voice and Sing" was first performed in public during a celebration of Abraham Lincoln’s birthday in 1900.

RELATED: Why is Black History Month in February?

In 1919, the NAACP decided the Black community needed an anthem they could call their own.

We have come over a way that with tears has been watered,
We have come, treading our path through the blood of the slaughtered,
Out from the gloomy past,
‘Til now we stand at last

The recent cries for racial justice have pushed the anthem back into the forefront.

“It’s not trying to erase anything,” Moore stated. “It’s adding depth and breadth to who we are as a nation.”

It’s a song that describes a journey that’s more than 100 years old.