The last manned mission to the moon was in 1972. 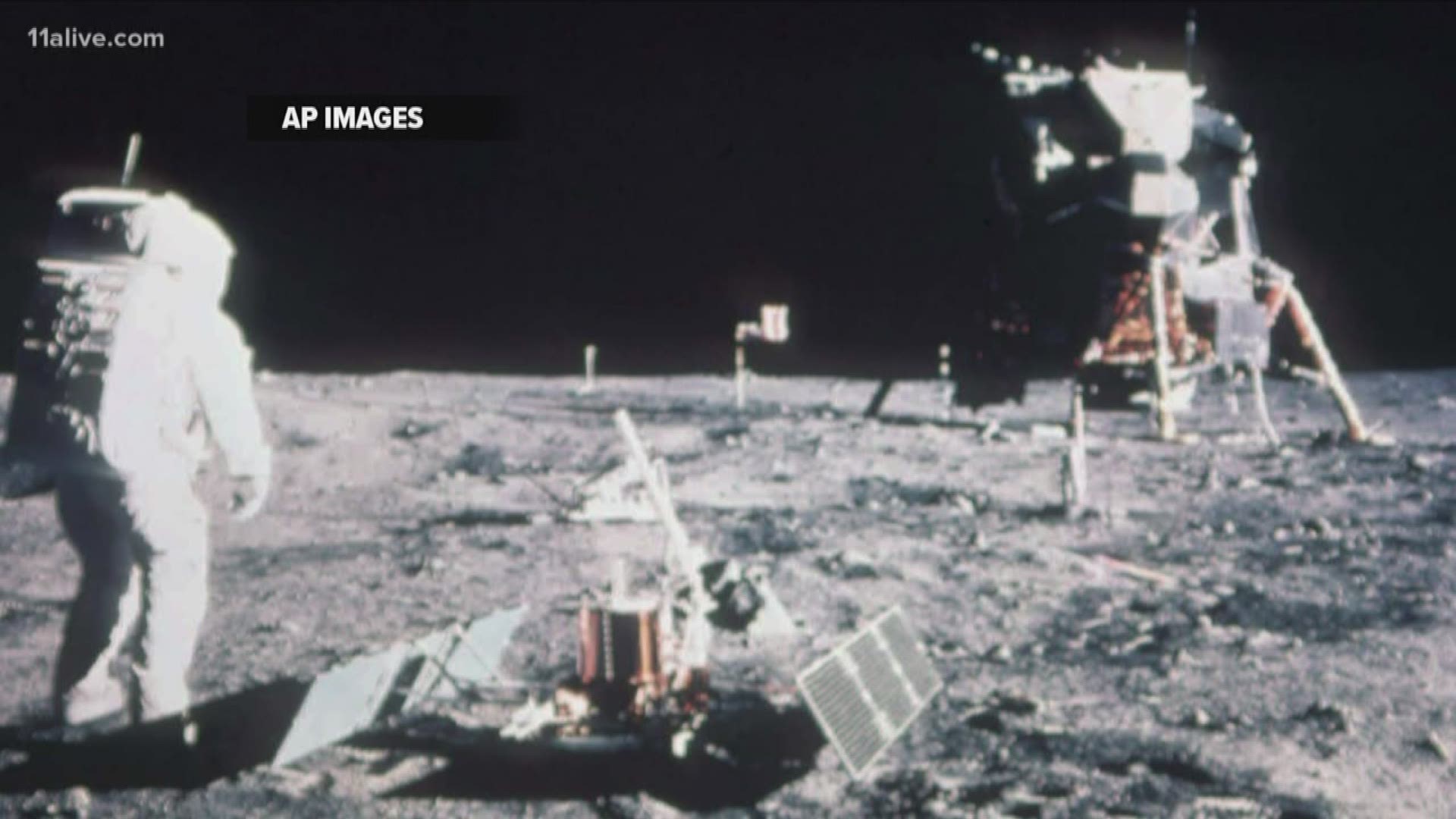 ATLANTA — ATLANTA – Fifty years after Neil Armstrong’s famous walk, NASA is making plans that could put astronauts on the moon for an extended period of time.

On July 20, 1969, Neil Armstrong and Buzz Aldrin opened our eyes to a whole new world with a two-hour stroll across the Sea of Tranquility. Other Apollo missions took American astronauts to the moon, the last one in 1972.

NASA is now planning to resume manned flights to the moon in 2024. It lead 11Alive’s Why Guy to ask why NASA waited this long, and why scientists are now eager to go back.

The Apollo missions helped give scientists a better understanding of the composition and history of the moon.

“The nation then shifted its priorities to other activities,” says NASA spokesperson Cheryl Warner.

Following the Apollo missions, NASA launched a two-story laboratory that orbited the earth to, among other things, test man’s ability to work in space for long periods of time.

The United States relied on robots to continue exploring the moon. That led to the discovery of ice on areas of the moon’s surface.

Scientists view that discovery as a resource that can be used by astronauts who return to the moon where they plan to stay for long periods of time.

“Our American astronauts will land where no humans have been,” says Warner.

Working with private industries, NASA scientists plan to construct an encampment near the south pole of the moon. In NASA’s words, astronauts will learn the skills needed to live and work on another world.

“The farther we go into space, the more important it is for us to use local resources,” says Warner.

From there, the plan is to begin missions to Mars.

Russia is planning to send that country’s first man to the moon by 2030.

READ: Apollo 11 at 50: Celebrating first steps on another world