Why is the city of Atlanta's population growing?

After years of population decline, people are moving back into the city 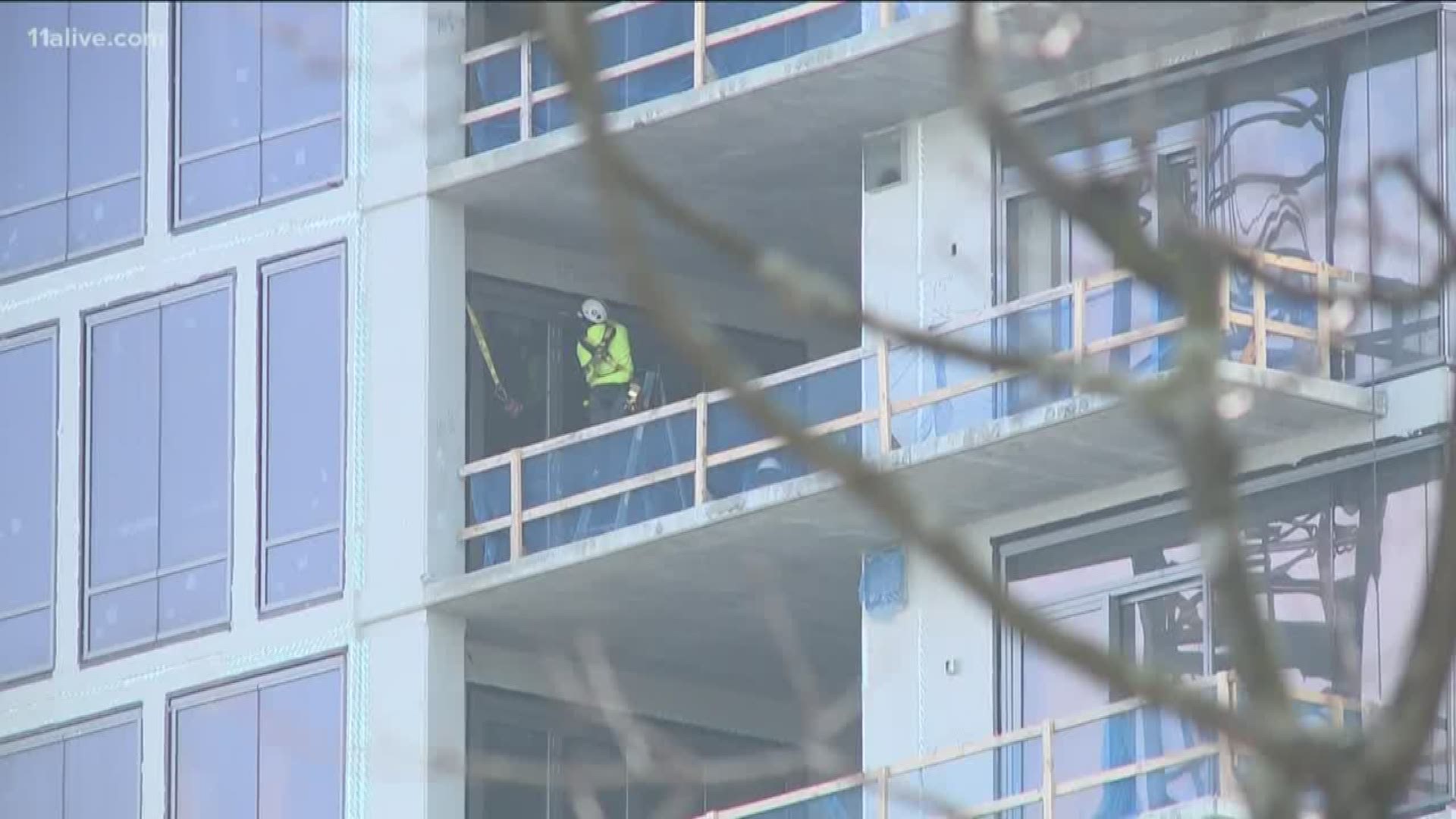 ATLANTA — ATLANTA – Metro Atlanta is the fourth fastest growing area in the country, and while most of the growth is in the suburbs, there are estimates that the city of Atlanta could triple in population over the next thirty years.

According to the Atlanta Regional Commission, the city of Atlanta added 10,100 new residents in that same time period. The city has grown 9% since 2010, reversing decades of population decline.

Russell Gottschalk is among the many people who have moved from the suburbs into the city in recent years.

“My wife and I really wanted to live in the city,” says Gottschalk. “We’re in walking distance to the Beltline. We’re able to walk to the MARTA station.”

Walkability is part of the reason Atlanta has grabbed a larger and larger share of the region’s growth.

As the suburbs have continued to grow, traffic congestion is a growing struggle for those who have to travel to the area’s economic center for work. Traffic has become a major influence on where people want to live.

A healthy economy means more people can afford to live in the city.

Arthur Nelson is a professor of urban planning who has studied Atlanta population swings. He says 15% of the people living in the metro area would prefer to live in the city if given the opportunity.

“There are people who would move to Atlanta just to take advantage of the new urban residential/mixed use opportunity,” says Nelson. “The allure of suburbs as dissipated. About a third to half of Americans want to live in walkable communities.”

Smith says it’s a “build it right and they will come” situation. He points to the transformation along the Atlanta Beltline.

“You can live in a loft or two-bedroom apartment, and you’ve got convenience to shopping and groceries,” says Smith.

The city of Atlanta estimates that by 2040, there could be 1.2 million people living inside the city limits. If that happens, the city would have 15% of the region’s population, up from the current 8%.

Nelson estimates that by 2050, metro Atlanta will have close to 9-million people, with 1.3 million living within the city.

Best places to live in Atlanta 2019