Why is the pumpkin spice craze continuing to grow?

We now have pumpkin spice Spam. 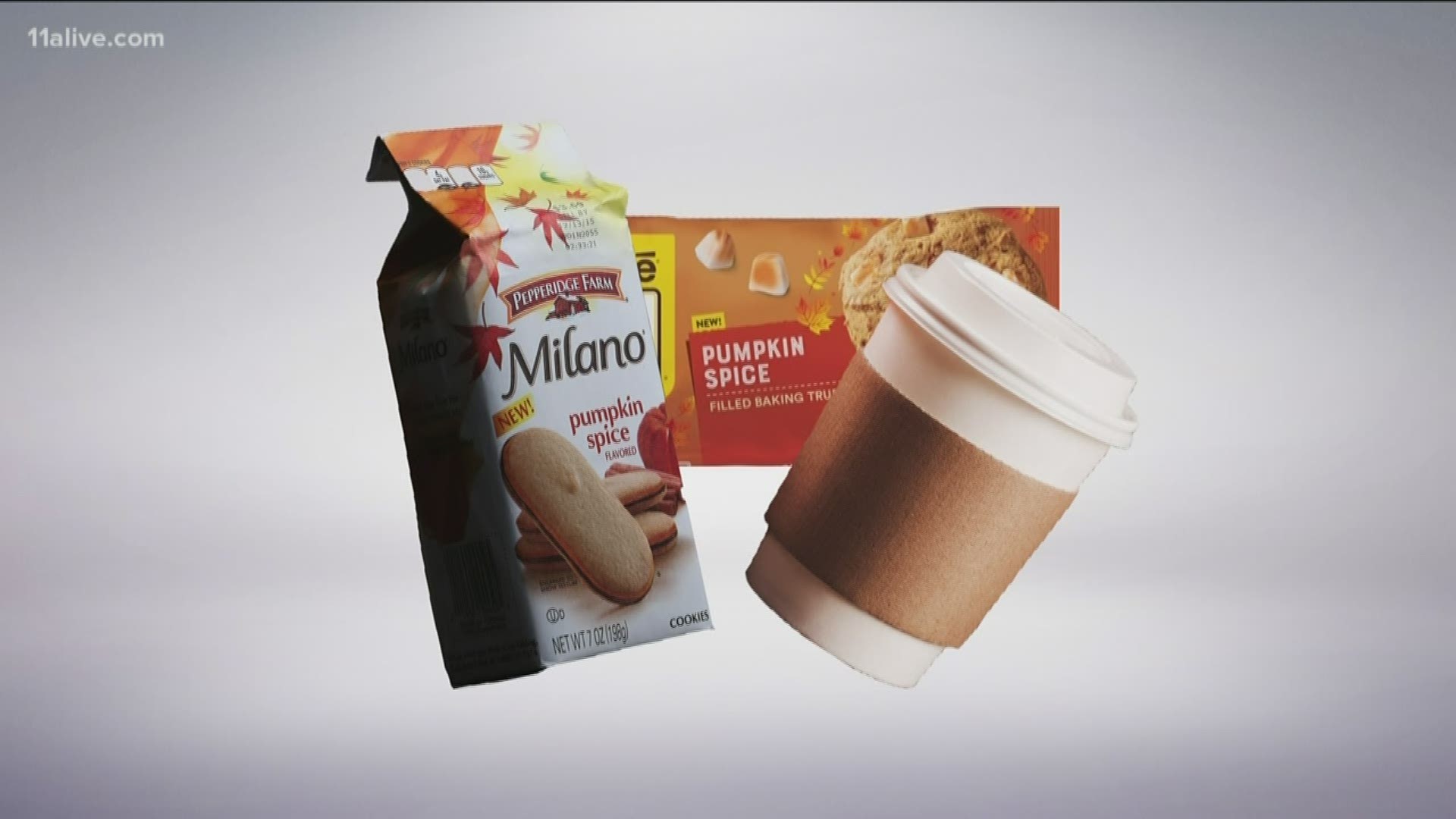 For many, it wouldn’t be fall without the pumpkin spice. Others are tired of the craze and have filled YouTube with their video rants.

Why is the pumpkin spice craze continuing to grow?

Cindy Ott is a history professor at the University of Delaware who has researched the trend. She says you have to go back to the era when the United States was mostly agrarian, and pumpkins were the easiest thing to grow on the farm.

When times were tough there were always pumpkins

Early American settlers could eat them. They even used pumpkins to make beer.

As the country grew and Americans moved from the farm to the city, the taste of pumpkin became a link to our proud past and early American ideals.

Ott believes that our present-day worldly stress continuously leads us to that comforting flavor and a link to the past.

Capitalizing on that are the companies that flavor the fall with pumpkin spice.

It doesn’t matter that pumpkin spice doesn’t have any pumpkin. It’s cinnamon, cloves, ginger, and nutmeg.

The bottom line is that as long as we keep flocking to the flavor, we’ll continue to see pumpkin spice gum, cereal, and malted milk balls.