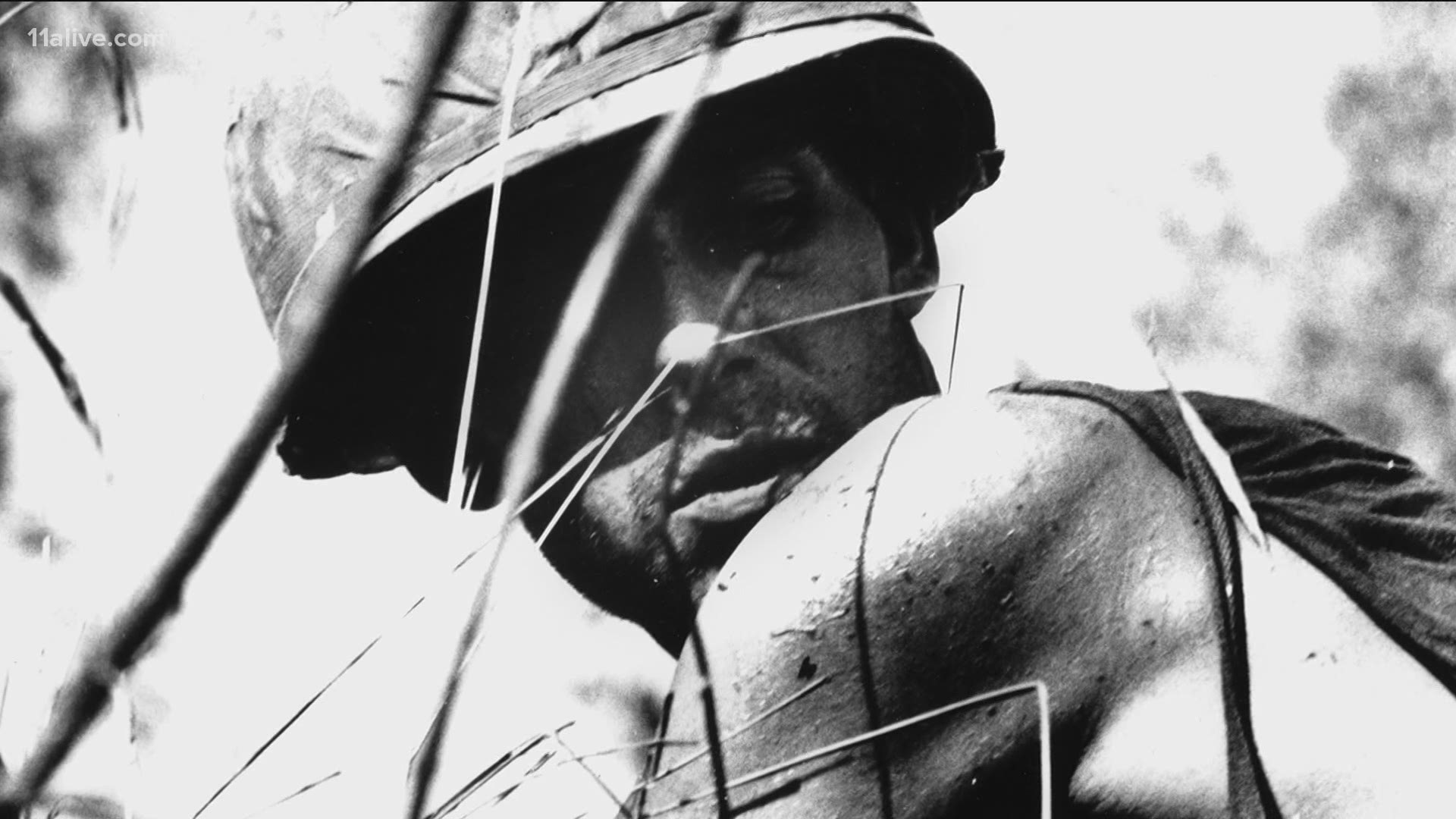 ATLANTA — ATLANTA – The voting age in the United States is 18, but it hasn’t always been that way.

We are one week from the deadline to register to vote in the 2020 Presidential election. For years, Americans have not been allowed to register until they reach the age of 18. That age was lowered from 21 decades ago, during a turbulent time in this country.

“It took the Vietnam conflict, which brought so much change in this country,” says Kennesaw State Political Science Professor Kerwin Swint.

Prior to the Civil War, federal laws didn’t mention a voting age.

As far as the voting age was concerned, America seemed fine with 21 until the turbulent 1960s. The military began drafting young men to fight in an unpopular war. The draft age was 18.

“It was deemed to be unfair that an 18-year-old could be drafted into service and die in battle when they couldn’t even vote,” says Swint.

Some of the same people who vigorously protested the United States’ involvement in Vietnam began pushing Congress to lower the voting age to 18.

The U.S. military drafted 18-year-olds into service during World War II and Korea with no change to the voting age. Emory political science professor Andra Gillespie points out that the Vietnam era was a time when Americans were calling for many changes, including a push to eliminate racial discrimination from the voting process.

The Voting Rights Act of 1970 lowered the voting age for federal elections and the 26th Amendment to the Constitution extended that right to 18-year-olds in all elections.