Why is there a shortage of school bus drivers?

It's a nationwide issue 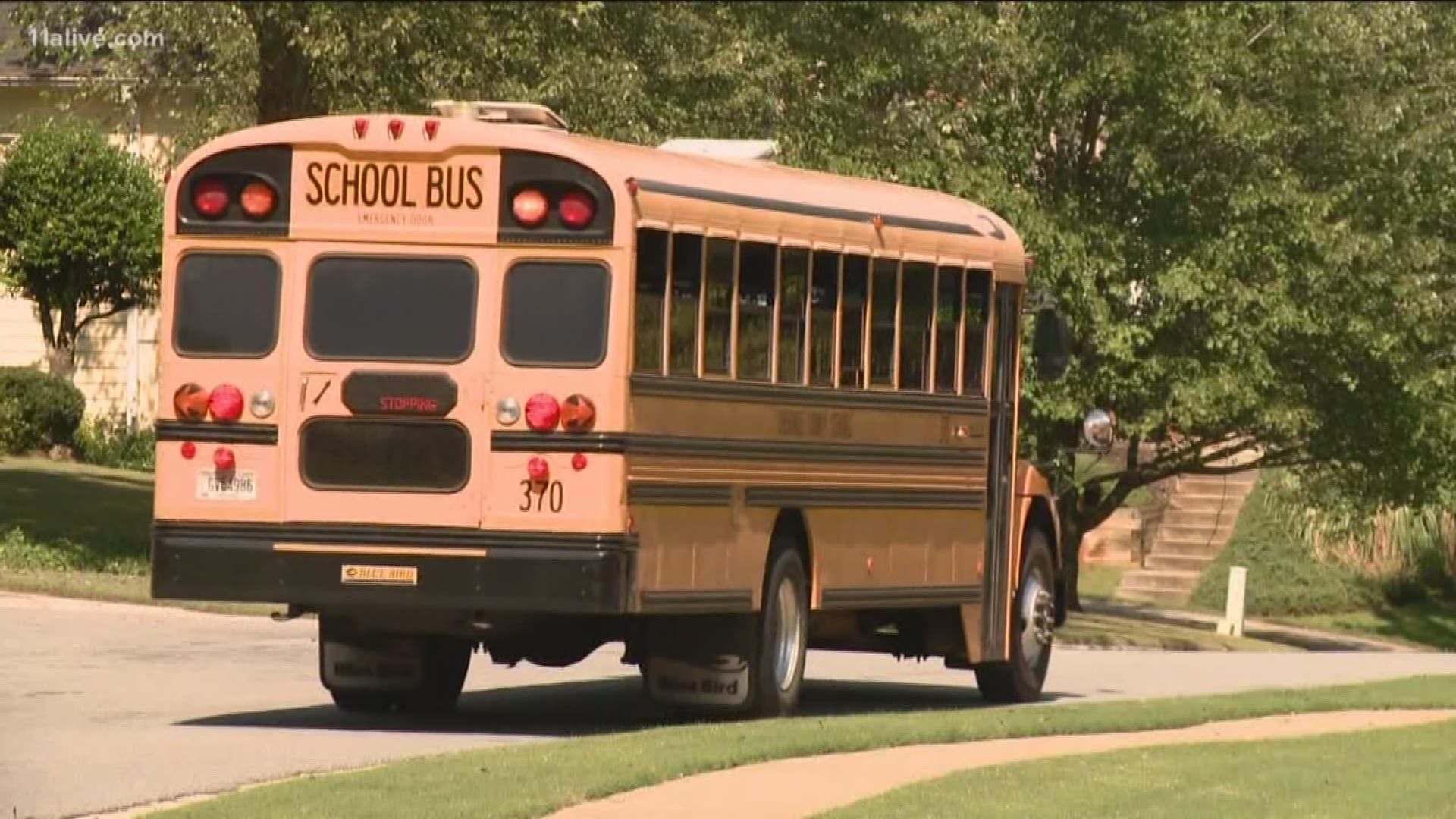 ATLANTA — ATLANTA—Now that another school year is well underway, administrators throughout metro-Atlanta have had time to resolve a transportation issue that seems to arise every year.

From one end of the metro area to the other, school superintendents consistently have to find creative ways to make up for a shortage of school bus drivers.

Nationwide, close to a half-million school buses hit the road each day. More than half of the students across the country depend on the bright yellow buses to take them back and forth to class.

When the economy is doing well, as it is now, professional drivers have options. They tend to gravitate toward jobs that don’t have the challenges of transporting students.

“Pay is an issue, but even though many districts offer full-time type benefits to bus drivers, this is a part time type job,” says Allen.

According to the Bureau of Labor Statistics, the average salary of a school bus driver is $32,000 a year compared to the $42,000 made by transit bus drivers.

Metro-Atlanta is an area with plenty of opportunities for professional drivers who don’t want to transport young students.

Student behavior is another challenge. School bus drivers often have to double as disciplinarians while behind the wheel. It’s not unusual for a driver to intervene in a fight with one eye on the road.

Some school districts across the country are offering teachers training and extra pay to drive.

“Throughout the year we also send flyers home with all Elementary School
students to see if their parents would be interested in driving,” says Bernard Watson, spokesperson for Gwinnett County Schools.

When there are shortages, administrators often have to fill in and drivers have to double up.