Why is there debate over when one decade ends and another begins? 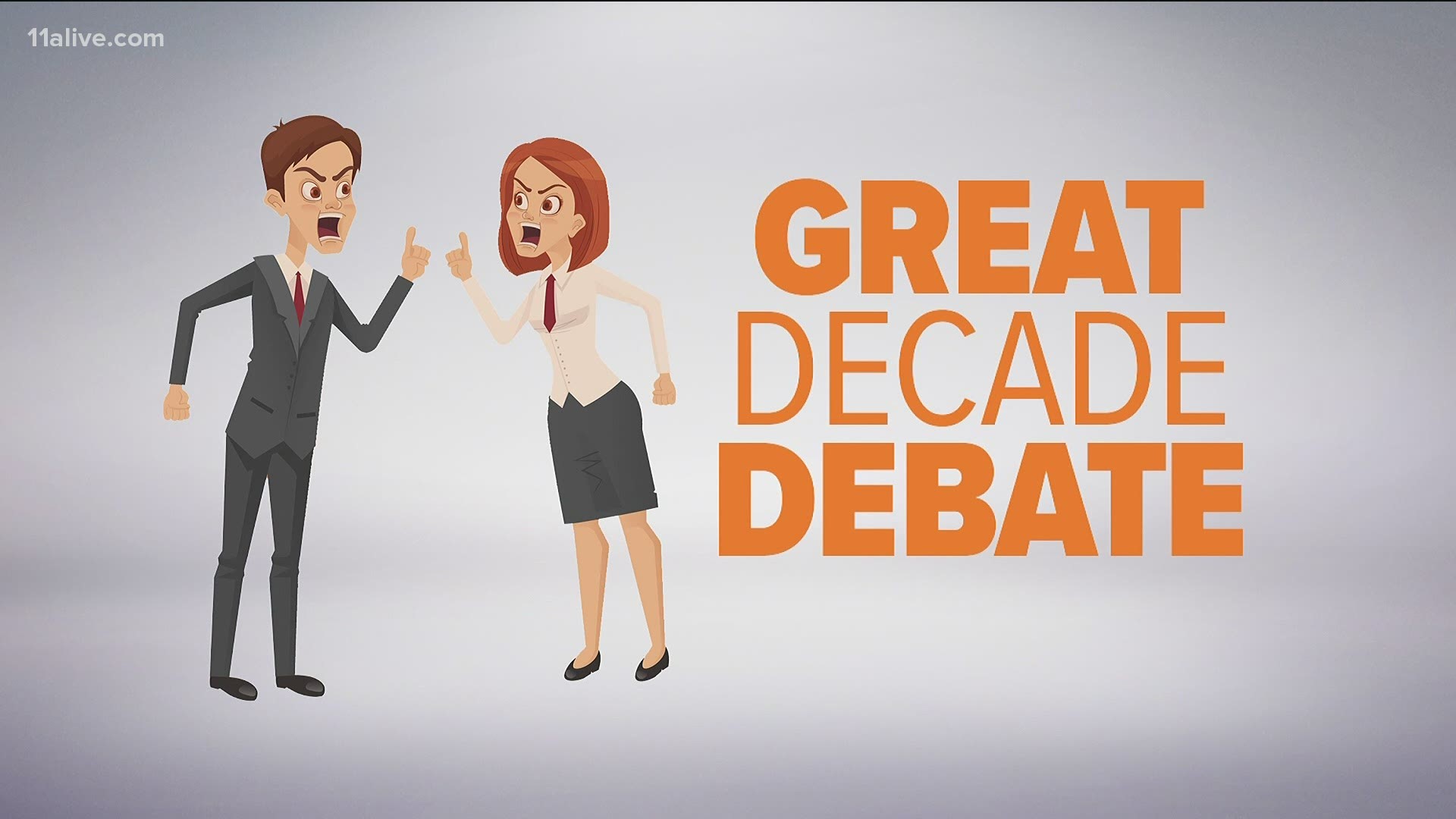 ATLANTA — Some believe the decade of the 20s began this past January, while others believe it begins January 1, 2021.

It seems the debate over when one decade ends and another begins is as old as time itself.

The most popular opinion belongs to those who believe a decade begins with years ending in zero. 64% of the people responding to a survey by yougov.com believe that’s the case.

“When we talk about the 60s, the 70s, the 90s, we’re referring to the period that begins with zero,” says Janice Stillman of the Farmer’s Almanac.

17% of the people responding to that survey believe a decade begins in a year ending in one, like 2021.

RELATED: Why does the computer keyboard have it's seemingly random design?

Stillman tells us it all goes back to a 6th Century Monk named Dionysius Exiguus whose work led to the creation of the Gregorian calendar we now use.

So, some argue that since our calendar’s first decade began with a one all decades should begin with a one.

The folks at the National Institute of Standards and Technology tell us there’s no wrong answer. Andrew Novick does research work there and says a decade is any period covering ten years.

Whether you think the new decade begins this year, next year, or last year, it may be the one time when we’re all right.