The average student debt is double what it was just nine years ago. 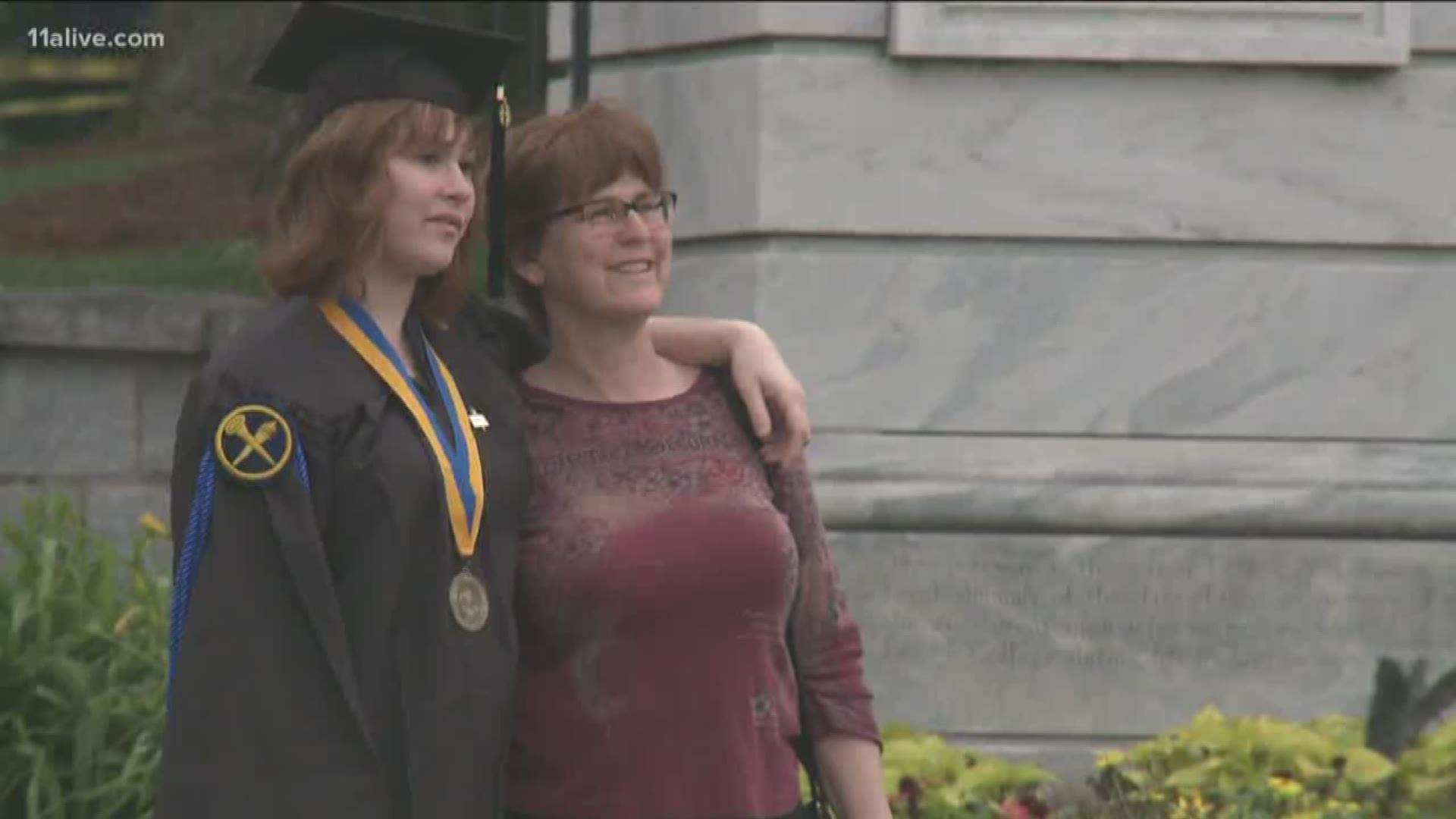 ATLANTA — ATLANTA – Student debt is climbing nationwide, and the issue is likely going to be part of the 2020 presidential race.

According to the Federal Reserve, student debt is now $1.5-trillion. In 2014, the average student owed $10-thousand, which is double the amount owed just nine years before.

Nationwide, the cost of a college education has been rising. According to Mark Kantrowitz of Savingforcollege.com, federal and state grants to offset the costs haven’t kept pace.

“Increases in college costs on a per-student, inflation-adjusted basis shifts the burden of paying for college from the government to the families,” said Kantrowitz.

Georgia has fared much better than most of the country. Tuition rates here have increased less than two-percent over the last five years. The Board of Regents recently passed a 2.5% tuition increase for the 2019-2020 academic year. There was no tuition increase the previous two years.

The median household income in the United States hasn’t changed much since 2000.

“Although more families are saving for the children’s colle

ge education, not enough families are saving for college,” Kantrowitz writes an article titled Trends in Student Loan Debt. “Those that save for college are also not saving enough.”

Less than 20% of U.S. families with children under 18 have invested in a 529 plan, which is a state sponsored savings plan where earnings spent on education are tax-free.

Verify: When can the government keep your tax refund?

According to Kantrowitz, more than a quarter of the nation’s college students graduate with excessive debt, much of that coming from student loans.

According to the Georgia Board of Regents, many students borrow more than they need.

“Many students borrow more than they need, are largely unaware of how much they are borrowing, and are even less aware of what it will cost to repay the debt after graduation,” says University System of Georgia spokesperson Jen Ryan.

Because of that, the system has launched an program called Know More Borrow Less.

“It’s designed to reduce student borrowing, increase their understanding of debt, and provide them with timely, customized information about their student loans,” says Ryan.

Most of college graduates nationwide can afford to pay off their loans and very few default.