Why are there 'mandatory' evacuation orders during a hurricane when homeowners aren't required to leave?

Authorities say they're not going to force people from their homes 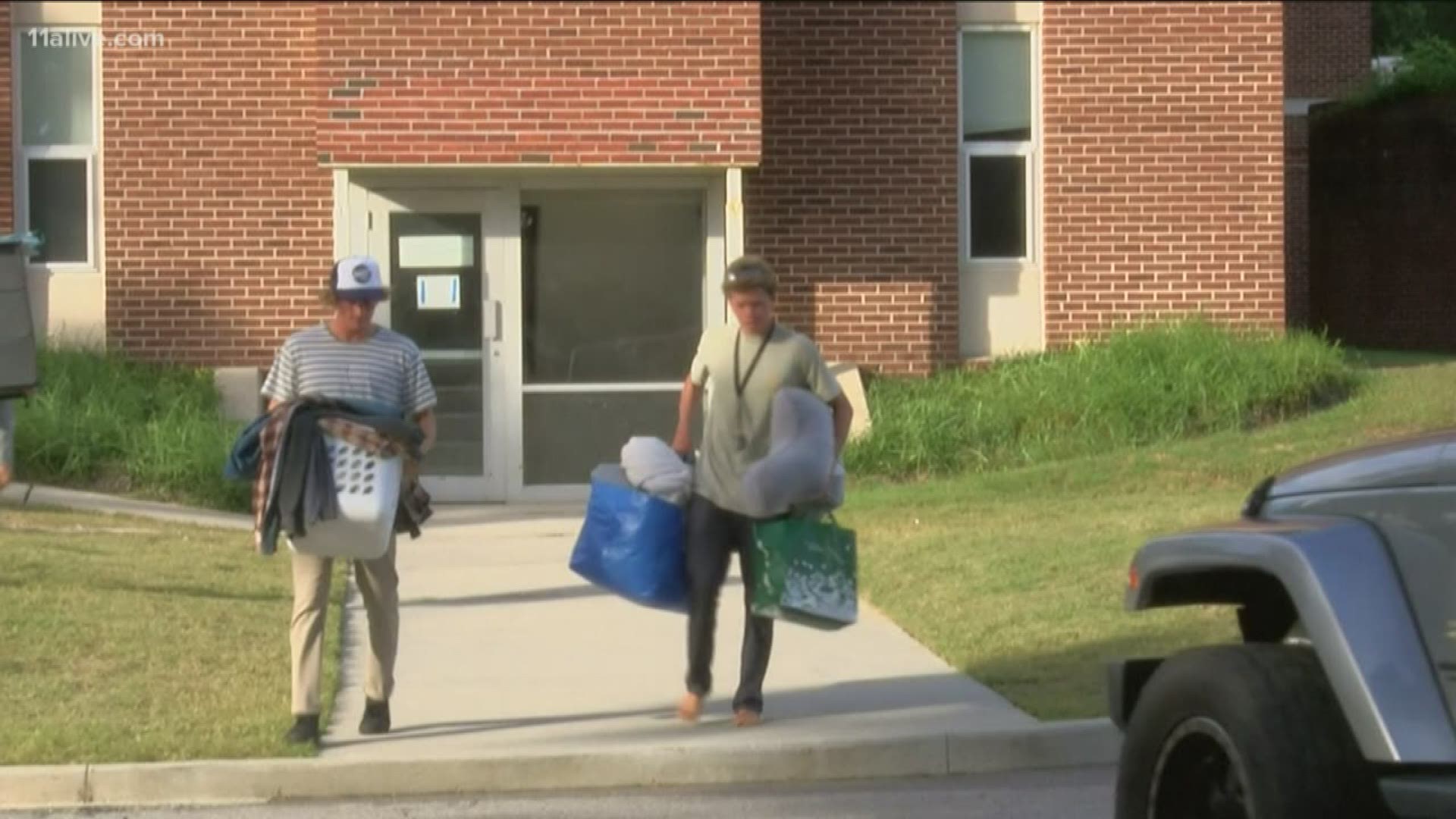 People living along the coast of Georgia know the routine. When the ocean churns with deadly danger, there’s a good chance they’ll be ordered to board up and leave home.

As a storm grows, so do the odds that coastal cities will fall under mandatory evacuation orders.

Georgia law says police can charge you with a misdemeanor if you fail to leave a dangerous area, but emergency management officials tell us when a hurricane threatens, no is going to force you to leave your home.

“There are no legal ramifications to not leaving during an evacuation that I know of,” says Matthew Kent of Glynn County, one of several areas that fell under a mandatory evacuation as Hurricane Dorian threatened the coast. “It’s your residence and you have an expectation of ‘sovereignty.’ The consequence is you are putting yourself in danger if the worst case happens.”

So, why call it a mandatory evacuation?

More than a million people along the Atlantic Coast were told to leave as Hurricane Dorian approached.

The mandatory order is a strongly-worded plea that stresses the risk of staying in the path of a storm.

“Cities and Counties are not going to put responders in danger during a storm once we’ve asked them to leave,” says Kent. “Those responders will be hunkered down themselves. As soon as the danger has passed, you bet we’ll have people out there.”

When an area is under a mandatory evacuation your 911 call may go unanswered.

Governor Brian Kemp made that clear when issued mandatory evacuations during Dorian.

“I would urge people to take our advice,” said the Governor on September 1. “If you decide not to evacuate, I want to be clear you will be on your own.”

Governor Kemp lifted the mandatory order on September 5, after Dorian’s threat had passed.

Why are the winds strongest in one area of a hurricane?

Why are brown shoes bad for job interviews?