Fiber evidence linked Williams to the killings, but he was tried for the murders of two adults 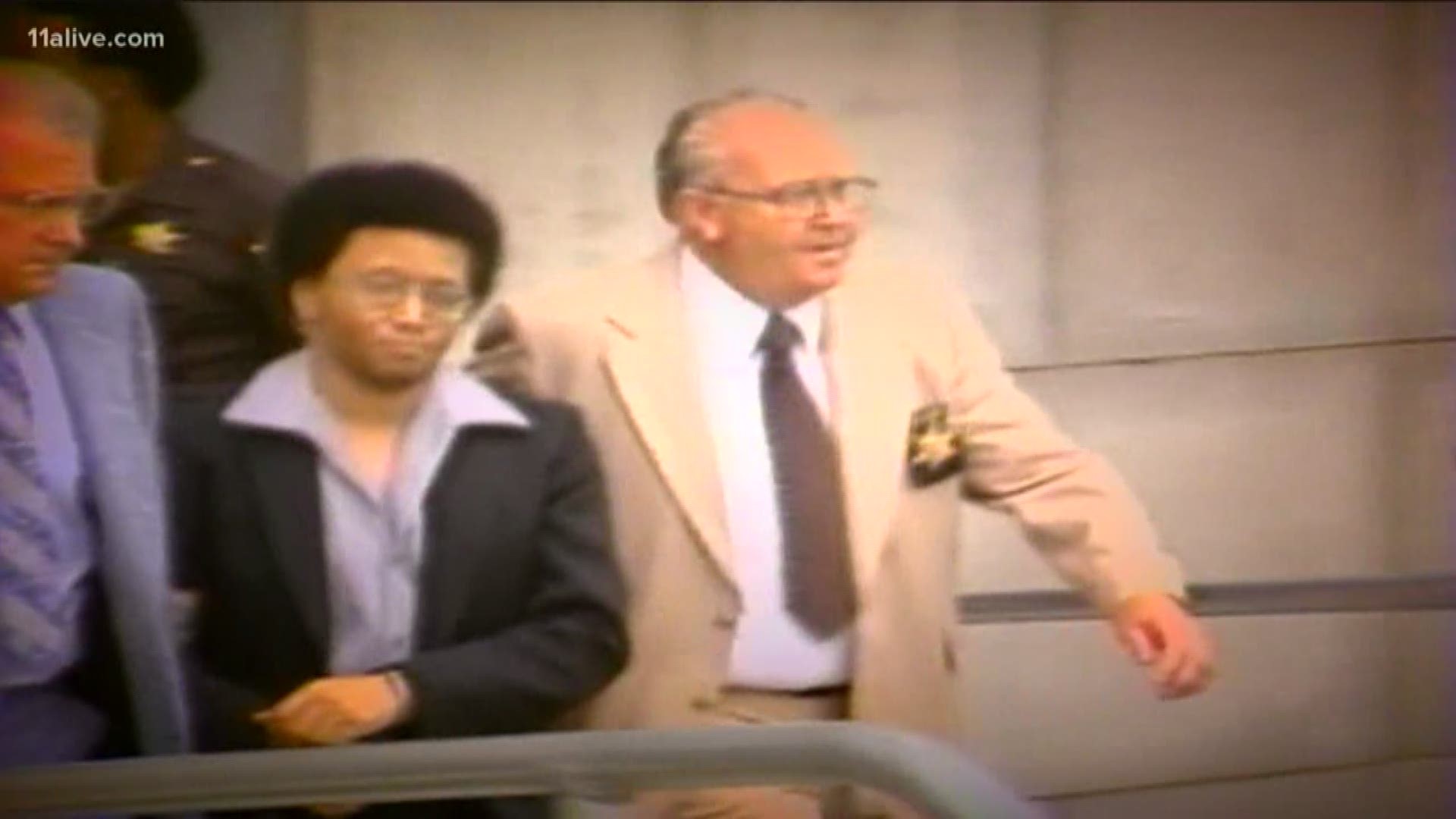 ATLANTA — ATLANTA – The city of Atlanta’s reexamination of twenty-nine child murders in the late 70s and 80s is now off the ground, while the man investigators linked to the killings remains in jail.

Wayne Williams is serving two life sentences. Despite fiber evidence that linked him to several of the child murders, Williams was never tried for any of those cases.

“The fiber evidence was the best fiber evidence in a criminal case in the United States,” says former prosecutor Joe Drolet, who helped convict Williams.

In February, 1982, Williams was convicted of killing 27-year-old Nathaniel Cater and 21-year-old Jimmy Ray Payne. Drolet and others who prosecuted the case presented evidence at that trial that linked their suspect to 10 of the child killings. Drolet says the intent was to show a pattern.

“The fact we presented 10 other cases showed that this was the person committing the bulk of those crimes,” says Drolet.

Related: Today marks a significant milestone in of the saddest chapters in Atlanta history

Drolet says prosecutors could have presented evidence in more than 10 child murders but felt there was no need. Williams was sentenced to back-to-back life terms.

Prosecutors throughout metro-Atlanta felt that was enough.

“You’ve got a guy and he’s got two consecutive life sentences,” says Drolet. “The feeling was, we don’t plan on doing the trial again.”

Over the years, families of some of the victims have expressed disappointment. It dogged former Fulton County District Attorney Lewis Slayton all the way up to the day of his retirement.

“What about the critics that say the case was never really solved?” Slayton was asked in 1996.

“I would say they (the murders) stopped,” answered Slayton.

MORE ABOUT THE ATLANTA CHILD MURDERS: