SC mother missing for more than two weeks, her family desperate for answers

Deidre Reid was heading to the Greyhound Bus Station in Uptown Charlotte on Sept. 3. After that, her trail is lost. 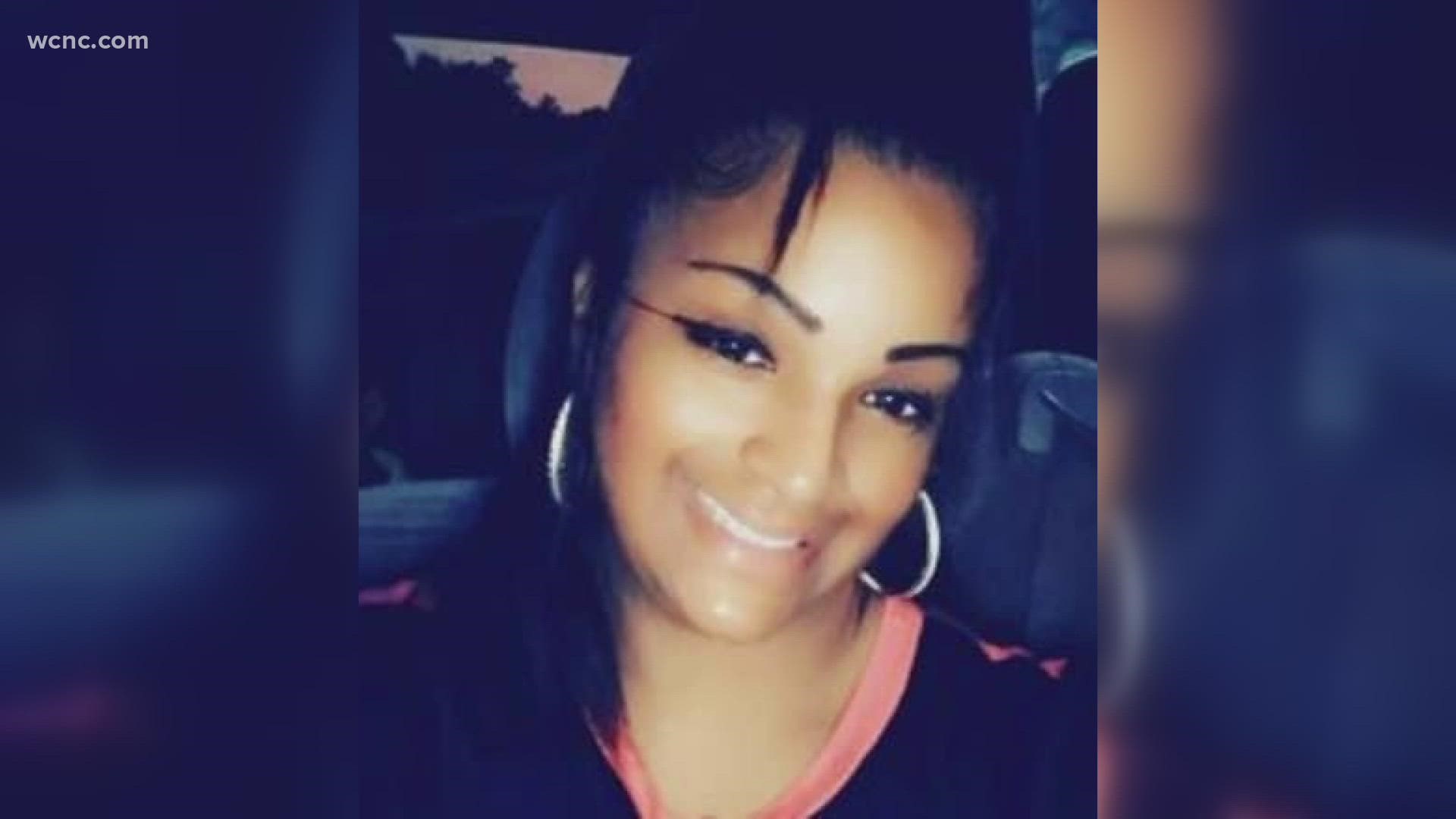 More than two weeks since a Pageland, South Carolina, mother went missing, her family says they still don’t have answers as to what happened to her.

Deidre Reid, 41, was last seen leaving her home in Pageland to take the father of her children to the Greyhound bus station in Uptown Charlotte, according to her sister Jammie Avery.

“She was planning to meet my sister here in Charlotte after she dropped her son’s father off,” Avery said.

But Reid’s three children and her siblings never heard from her. Within a few hours, they started looking up car accidents to figure out what had happened to her.

In 24 hours, when enough time elapsed for them to file a police report, they reported her missing to Pageland Police.

“We were on it, it didn’t take us long,” Avery said. “We knew right away … it’s one of those things where you have a gut feeling.”

Avery said it’s not like her sister to disappear, saying she is often in touch with her 11 siblings and her children.

“For one, she is always with her children," Avery said. "She loves her kids. She would never just up and leave her children. Never.”

Pageland Police Capt. Shane Whitley said Reid was reportedly last seen on Sept. 3 with Emanuel Bedford, who lives in Georgia. Police believe they made it to the Greyhound station in Uptown, but that’s where they lose Reid’s trail.

Whitley said Bedford is not a suspect or a person of interest in the case at this time. Reid’s family, however, has questions about the case and the investigation.

“[Bedford] hasn’t called to check on his son. How do you do that? His mother is missing,” said Avery.

Avery said the family feels that not enough is being done to help find their sister and that the family has had to do a lot of their own research and investigative work.

“We came [to the bus station], we asked questions, we asked them to see the [security] footage -- they told us that they couldn't show it to us, but if we got the police here, that they would,” Avery said. “Pageland [Police] should have done this. We were here doing it.”

Whitley also said that detectives are looking for the 2004 Chevrolet Tahoe involved in the case.

“Locating that vehicle is going to be the most important thing right now in this case,” Whitley said. “Somebody knows where this vehicle is.”

Any person with information about Deidre Reid's disappearance is asked to call Pageland Police at 843-672-6437.

The family also said they are now offering $10,000 for information that leads them to find Reid.