The City Council voted unanimously on a ban. 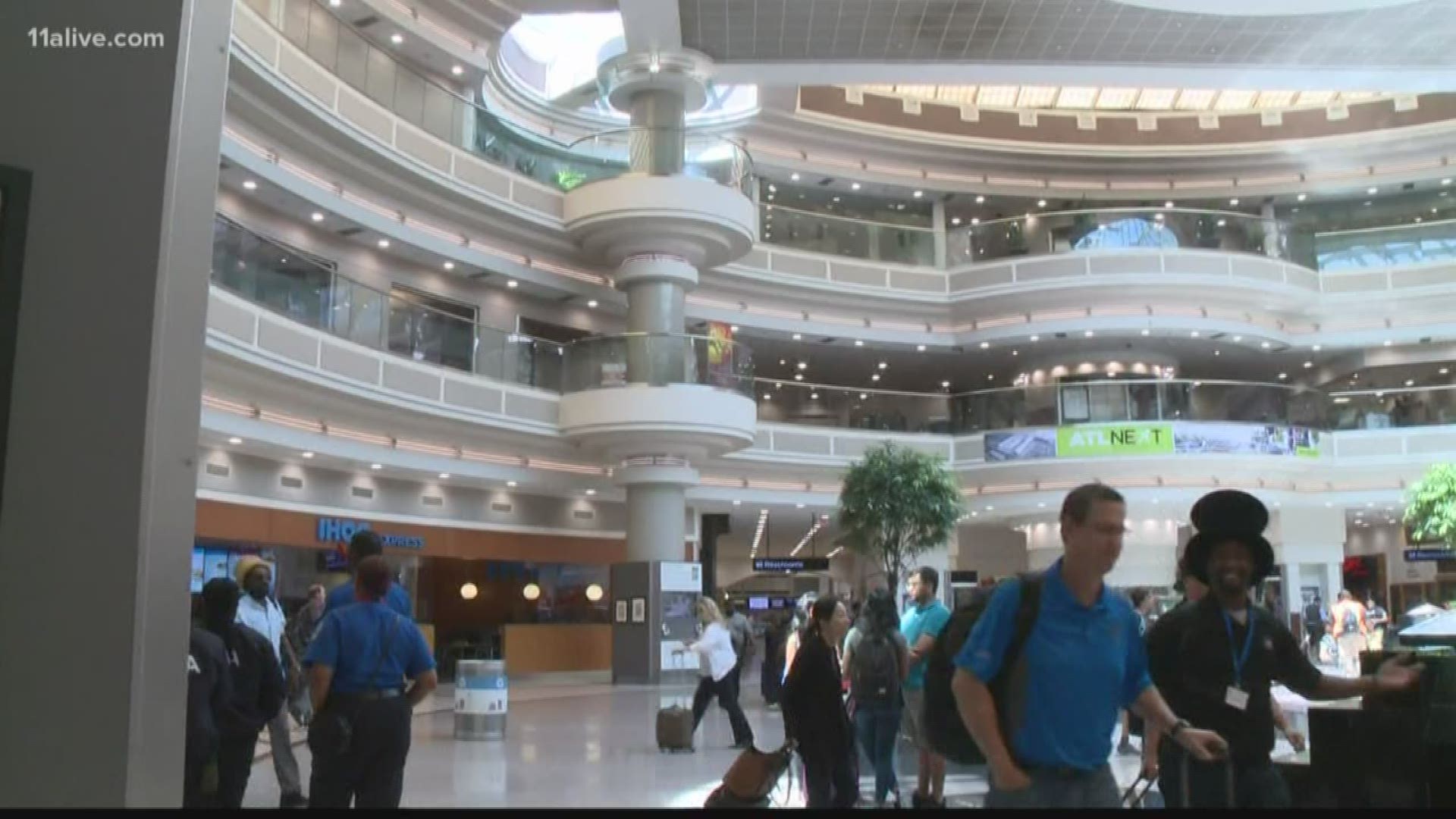 Atlanta voted to take a stand in the climate fight with a vote to change which serviceware products will be available in city-owned buildings, including the airport.

The Atlanta City Council voted on Monday to approve the legislation that would prohibit “the city or its contractors from purchasing, acquiring, or making available to the public non-compostable single-use serviceware, such as plastic bags, polystyrene (i.e., Styrofoam), and plastic straws.”

Council member Amir Farokhi sponsored the bill and argued that city buildings are major consumers of the products. He said before asking private companies to make a change, the city had to change first.

“This bill is as much about us catching up to consumer expectations as it is about leading,” he said in a release.

Farokhi said there is more work to do, “sustainability and climate change are defining challenges of our time. Inaction is unacceptable.”

The legislation passed unanimously with 11 cosponsors. It now heads to Mayor Keisha Lance Bottoms’ desk for her signature. If she signs, the ban will go into effect December 2020.

Some restaurants in Hartsfield-Jackson Atlanta International Airport already provide paper straws and alternatives to plastic serviceware but it's not a requirement.