The family says they were not notified of the incident until hours later. 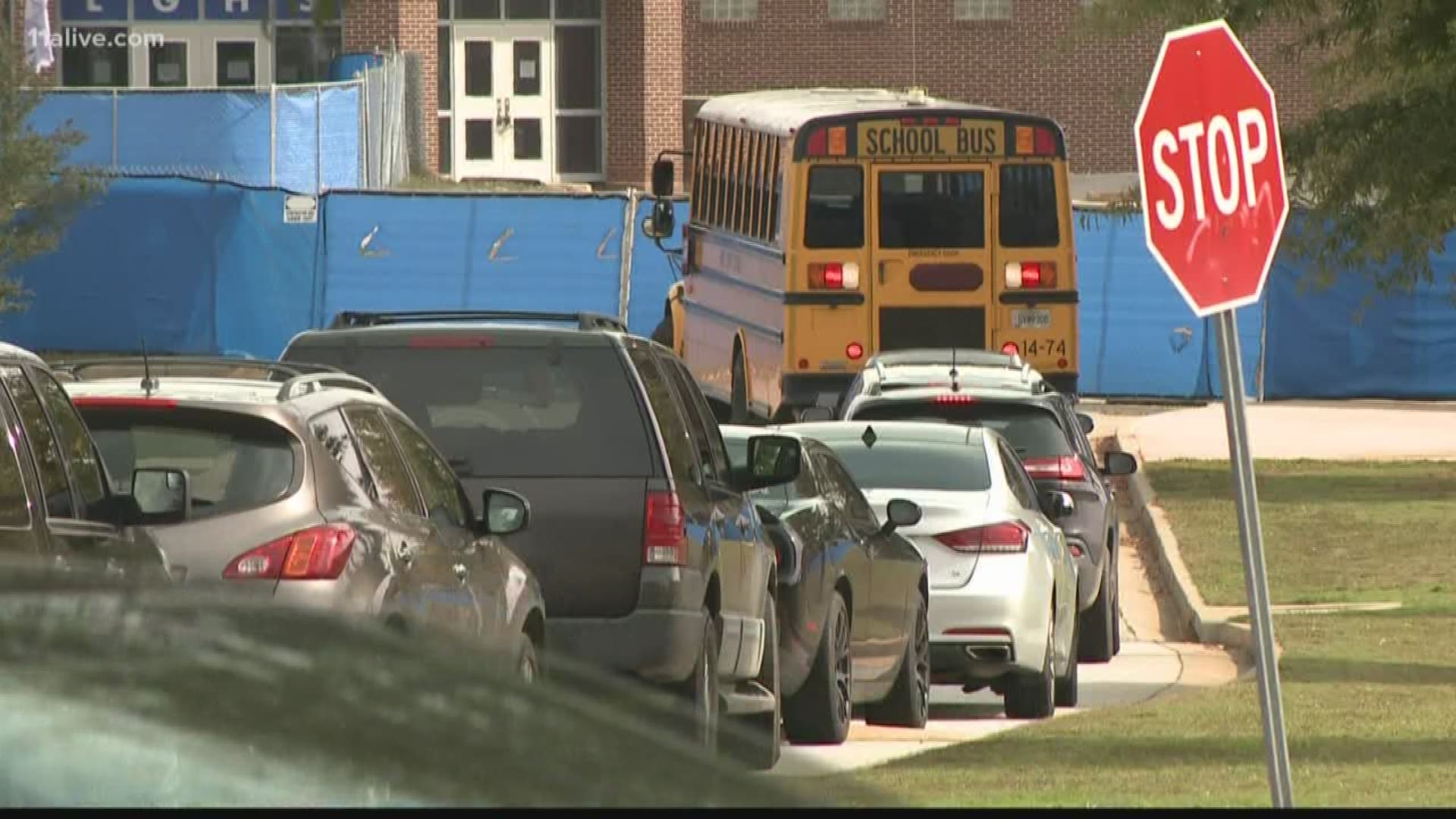 HENRY COUNTY, Ga. — For the second time in a week, we're hearing from a parent who says their child with special needs was attacked on a Henry County school bus.

In this instance, allegations suggest a student with special needs was sexually assaulted. The family said they were not notified of the incident until hours later.

"It's challenging," the mother said. "She doesn't understand all that's going on."

The mother asked that we not reveal her identity in order to protect her daughter. She said her daughter told a teacher about what happened when she got to school around 7 a.m., but the school did not call her right away.

"The teacher went through the chain of command and everyone was alerted, and they reviewed the videotape from the school bus," the mother said. "I was notified about 4:10 in the afternoon by the school principal."

By that point, the mother said, her daughter had already been sent home on the very same bus as the student who was accused of having attacked her that morning.

The mother said school officials told her video from the bus shows that three adults were on the bus when the incident occurred. 11Alive has learned that since then, two adult bus aides have been fired.

But the family said they are concerned that no one in connection with the incident has been charged -- including the student who, from what we have learned, also has special needs.

The family said it's also upset the school has not alerted other parents.

11Alive learned that early in the month of October, a 3-year-old girl with Down Syndrome left with bruises after another child with special needs attacked her.

In that case, a school police report said video showed a bus monitor was distracted and did not check on the little girl, who was crying loudly.