This marks the second officer-involved shooting being investigated by the GBI in 2019. 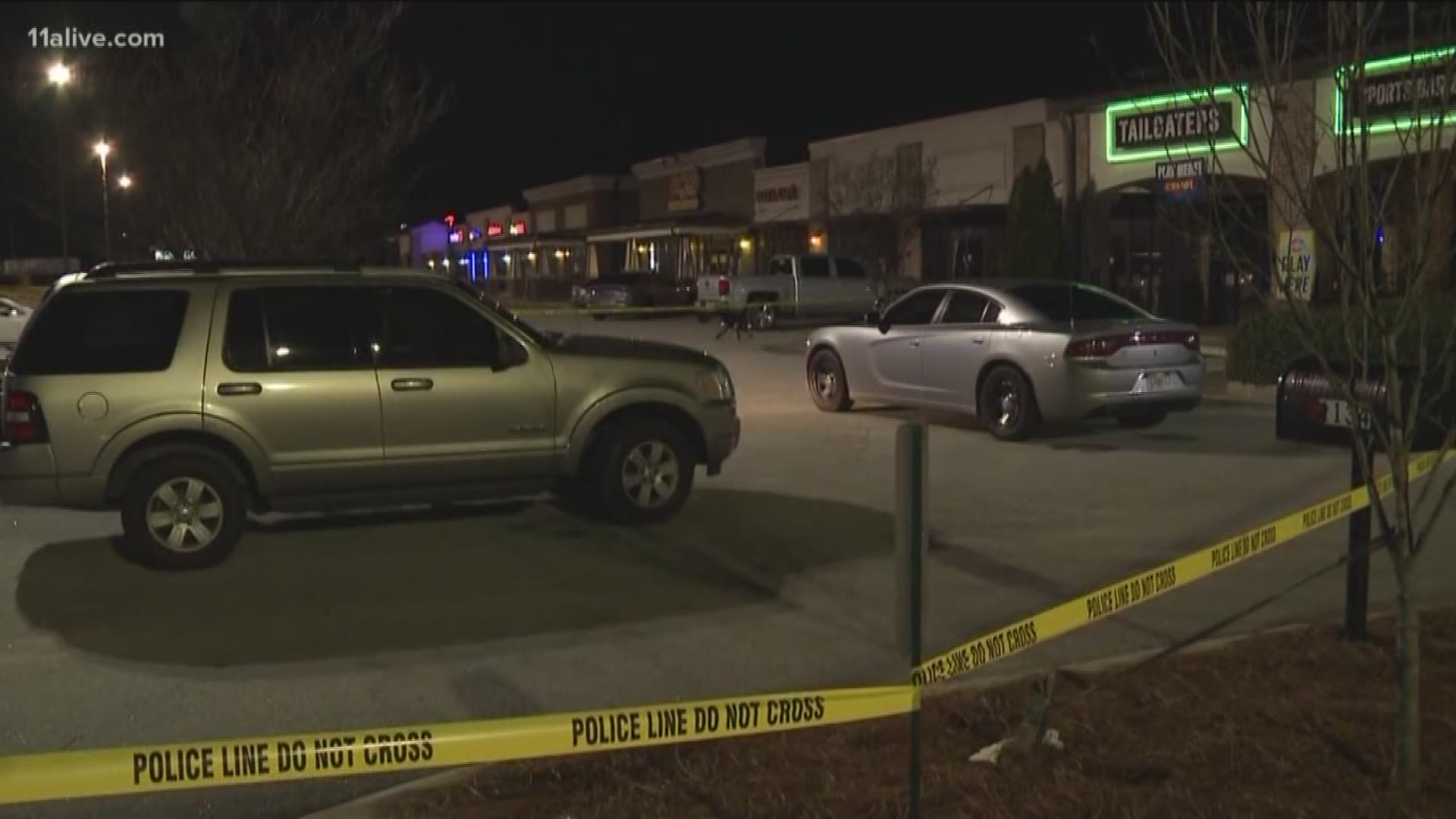 One person was hurt in an officer-involved shooting at a retail shopping plaza in McDonough early Monday morning.

In a release, Georgia Bureau of Investigation Deputy Director Natalie Ammons said this was the second officer-involved shooting the bureau has been asked to investigate in 2019.

According to the GBI's preliminary investigation, at about 2:20 a.m., two Henry County police officers were on regular patrol when they observed a possible fight in progress at a parking lot in the 1100 block of Highway 155 South in McDonough.

After telling the man to drop his gun, the officer fired his own weapon "numerous times," striking the man multiple times.

The man, later identified as Lance Kersey, 27, of Henry County,  was taken to Grady Memorial Hospital in downtown Atlanta, where he was reported to be in stable condition.

No officers were hurt during the incident.

As is customary in officer-involved shootings, the GBI was called in to conduct an independent investigation. When they complete their investigation, it will be turned over to the Henry County District Attorney's office for review.