Authorities said the incident is a single-vehicle crash and the patient inside of the ambulance has died. 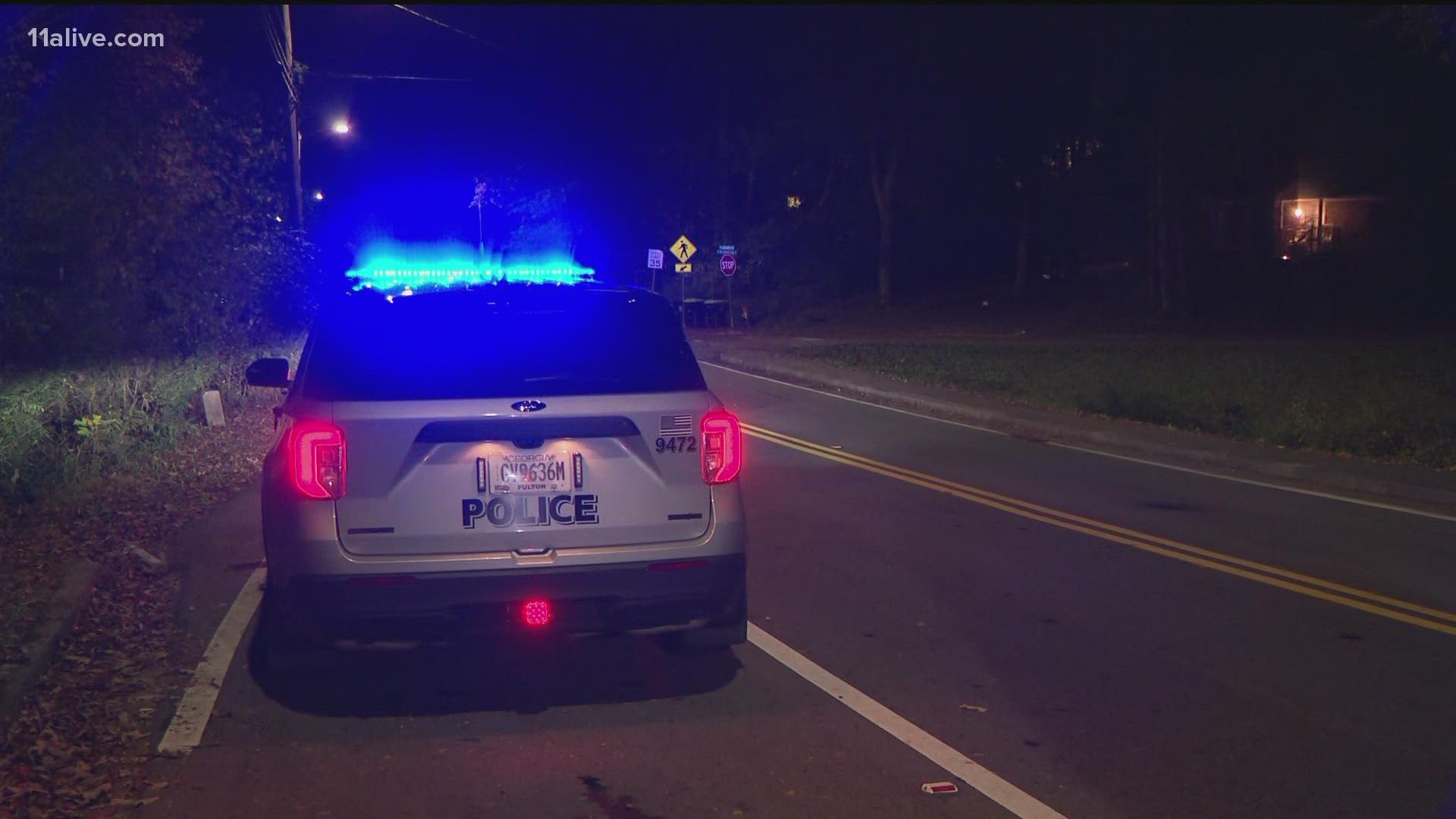 FAIRBURN, Ga. — For the latest on this story click here.

Fairburn Police are on the scene of a deadly crash involving an ambulance Friday evening.

The crash happened at W. Campbellton St. near Golightly St. in Fairburn shortly after 7 p.m., according to Fairburn Police.

Authorities said the incident is a single-vehicle crash and the patient inside of the ambulance has died.

The ambulance driver is talking to officers at the scene, as Georgia State Patrol is taking the lead on the investigation, Fairburn Police said. 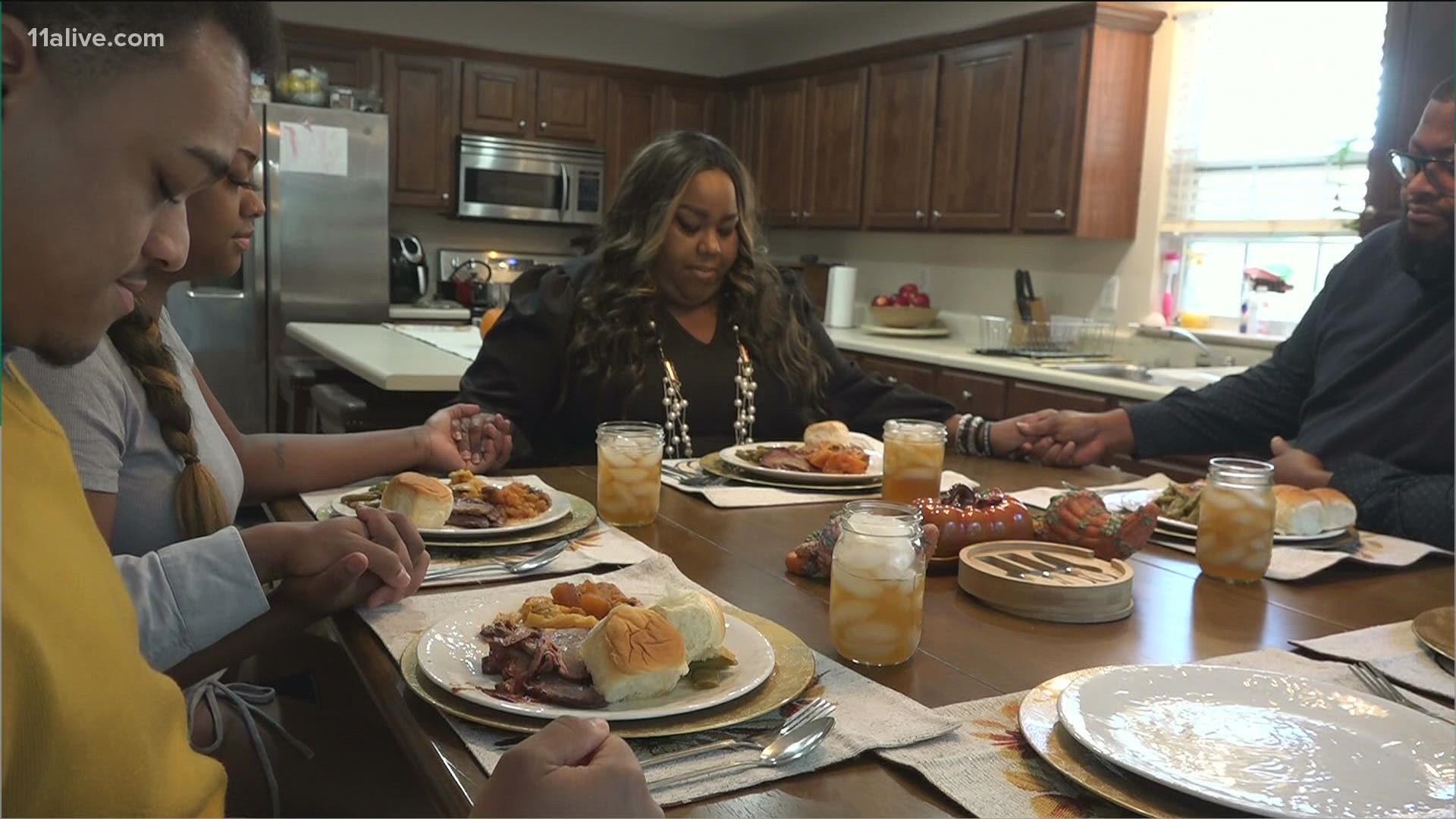 Can-A-Thon volunteer gives back, remembers when it was her that needed help