Man accused of shooting 2 friends to death, leaving their bodies behind 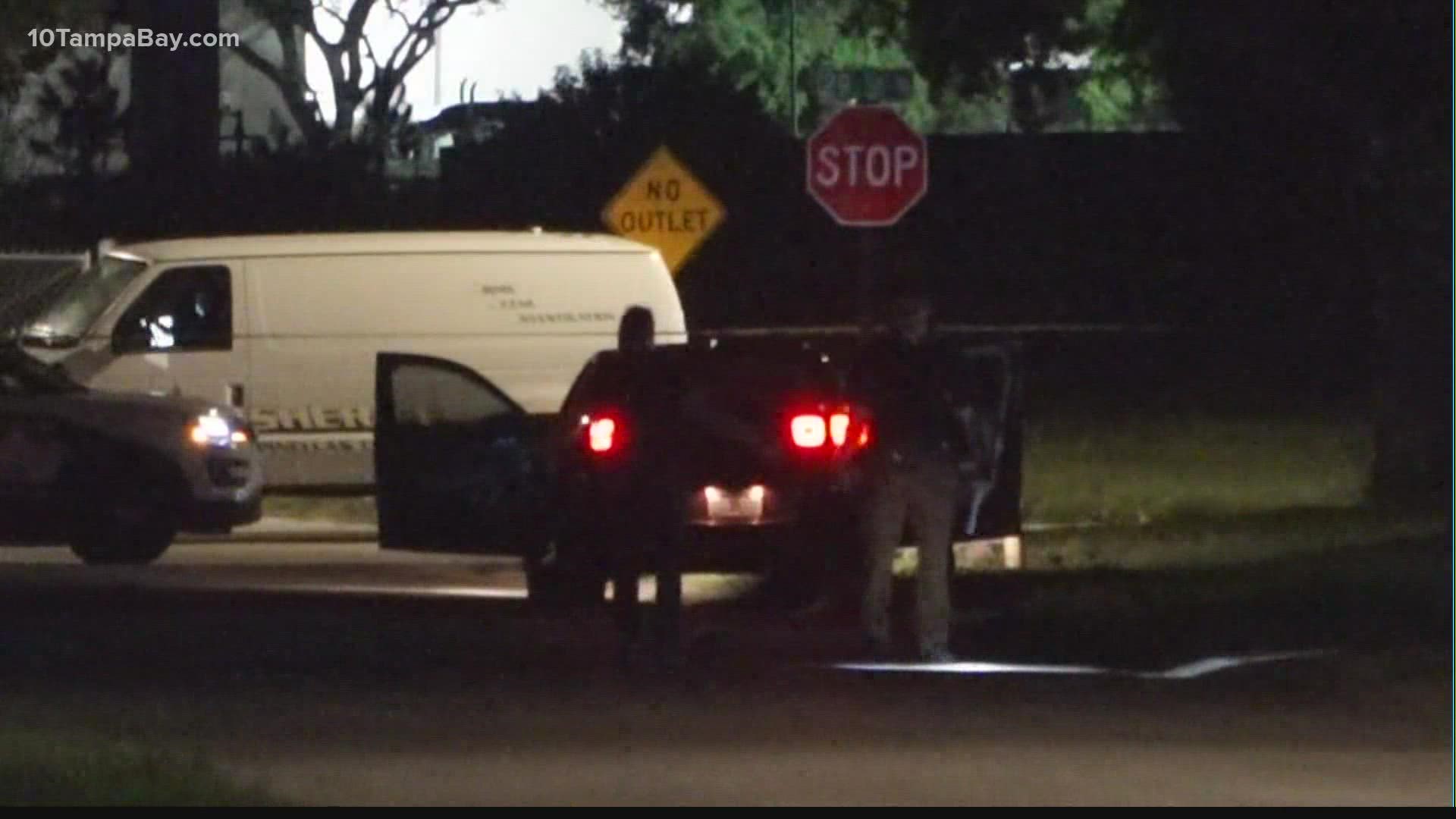 Officers caught Patrick Cretors, 31, on Monday and charged him with two counts of first-degree murder, according to a St. Petersburg Police Department news release.

Police responded around 7 p.m. Sunday to the area of 11th Avenue S. and 34th Street S., near Gibbs High School, where they found Hansana's body. Not more than a half-hour later, Graham was found unresponsive in a car in the area of 20th Avenue N. and 28th Street N. — about an eight-minute drive

It's believed the situation started as a disagreement among friends and ended with Cretors shooting Hanasa and Graham. Cretors is accused of dumping Hansana's body in the street at the first location before leaving the car with Graham's body inside at the second location.

He then ran off before officers could arrest him, police said.