3 brothers killed in Paulding County wreck remembered as 'kind, sweet,' as family struggles for their burials

'I saw when they were putting them in a stretcher. My soul broke.' 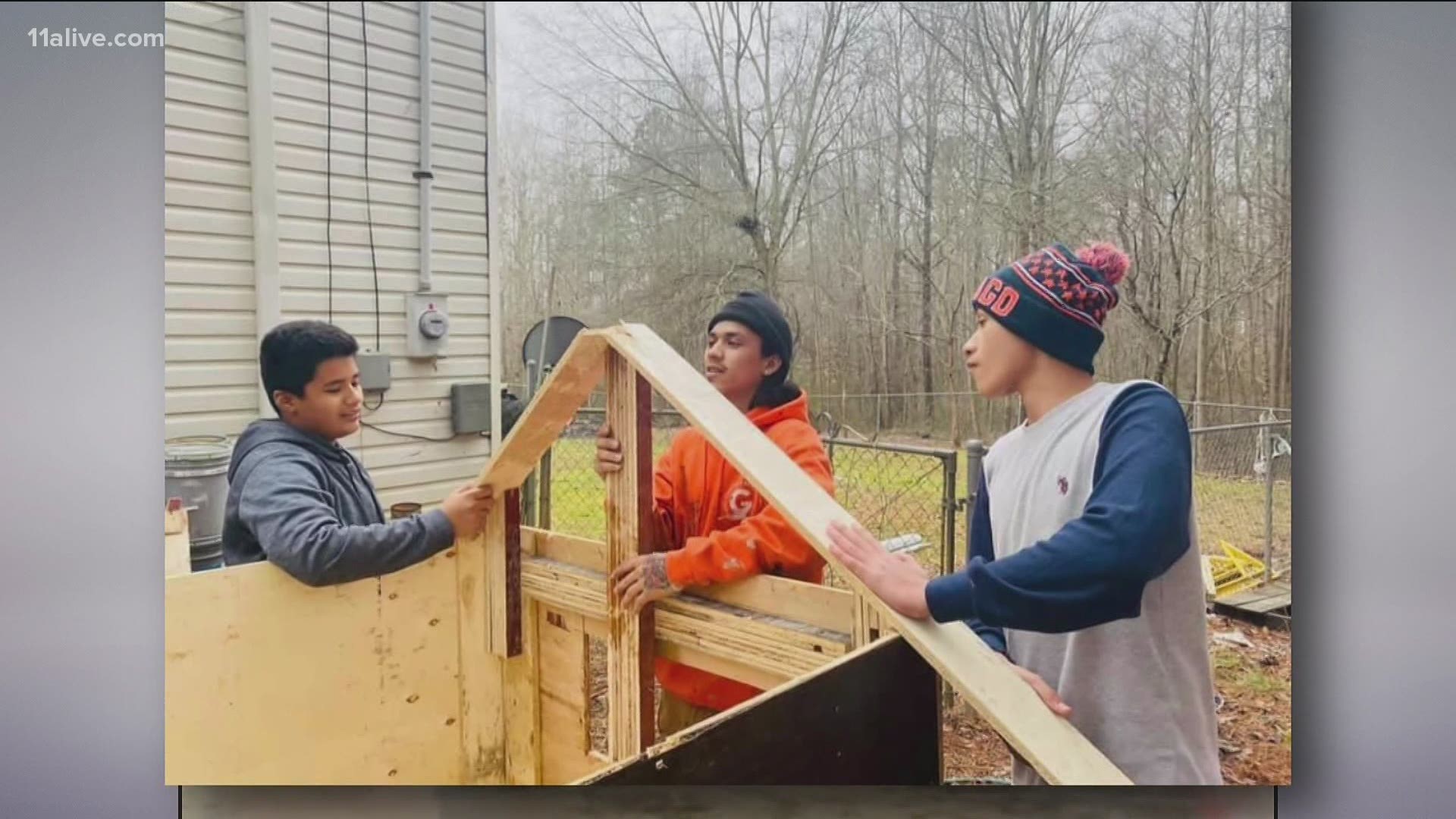 PAULDING COUNTY, Ga. — The cousin of the three boys who died in a horrific crash Monday night in Paulding County wants everyone to hug their family tighter tonight.

"They were so kind, so sweet ... always smiling," Lopez told 11Alive's Paola Suro in Spanish. The interview has since been translated to English.

The Georgia State Patrol (GSP) said Edgar, who was driving a BMW, lost control and steered into the other lane, hitting a pick-up truck. They died on the scene.

"I went to the area of the accident," Lopez explained. "I got nervous seeing how the car ended up. I saw it and said, 'they're not here with us anymore.'"

"It was very difficult, because I saw when they were putting them in a stretcher ... my soul broke," he said.

The mother of the brothers, who were originally from Douglasville, Georgia, lives in Honduras. Lopez said this is not the first tragedy to hit the family.

"My aunt has lost four sons," he said. "In November, someone killed her other son in Honduras. All-in-all they were six brothers, and a sister."

Now family members are trying to raise enough money to give the brothers a proper burial. They've set up a GoFundMe page to be able to send the bodies back to Honduras.

"It would be a huge help because we don't have the money to pay for their funerals," Lopez added. "It's three of them, so it's a lot of money. I don't wish this on anyone. This is not easy."