Charged with murder: He told police he accidentally ran over his girlfriend

The man told police it happened after an argument. 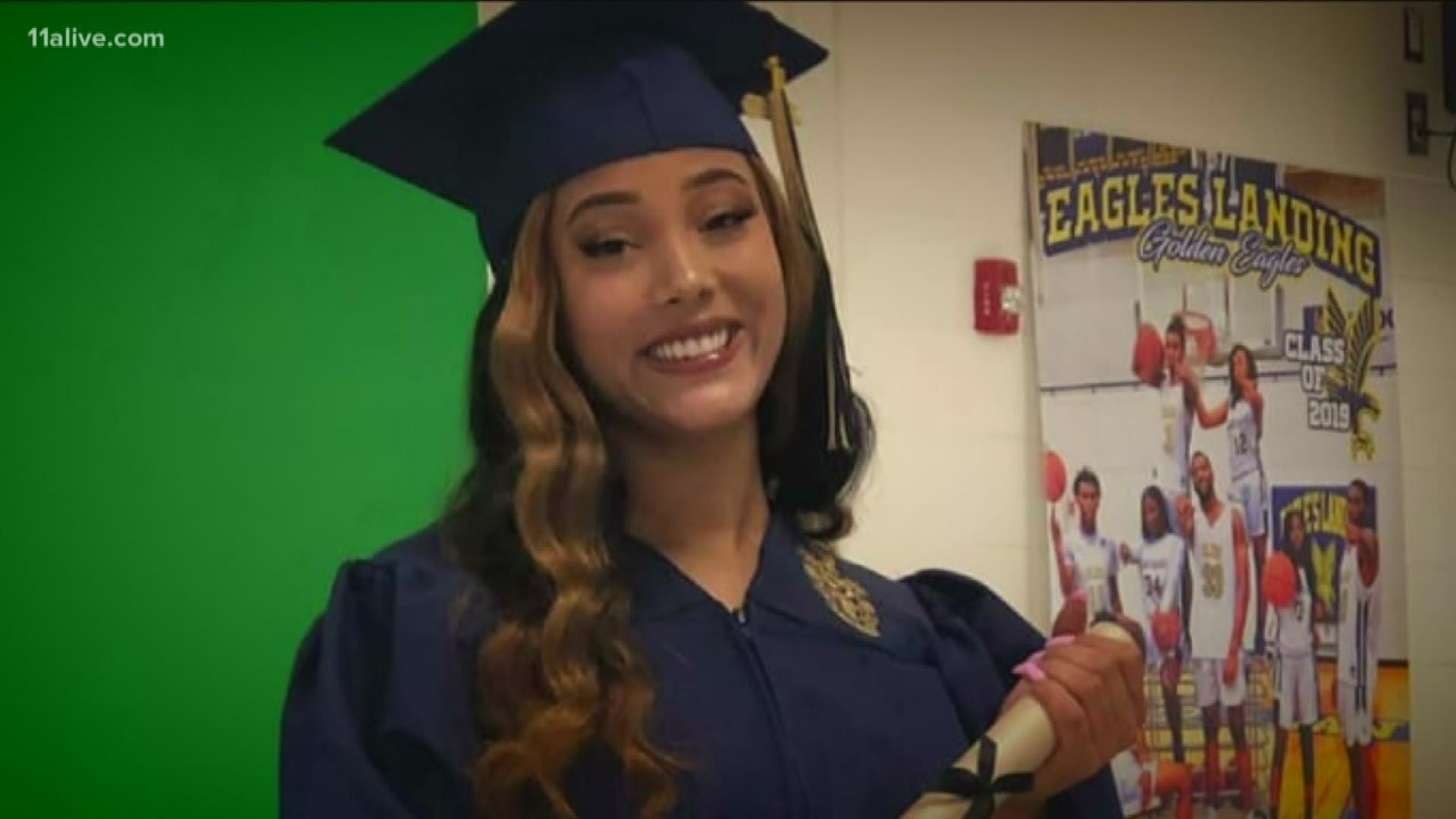 PAULDING COUNTY, Ga. — Authorities charged a man with murder after he allegedly called 911 and told dispatchers that he may have accidentally run over his girlfriend.

It happened on around 6 p.m. on Nov. 26. According to the Paulding County Sheriff's Office, Morris Ezekiel Hix told 911 dispatchers that he'd been arguing with his girlfriend, 52-year-old Janet Darlene Osmer, and that he might have struck her with his vehicle in their driveway on Perkins Road in Dallas, Georgia.

When first-responders got to the scene, they said they found Osmer dead in the driveway.

The sheriff's office said that investigators discovered that Hix and Osmer had a history of domestic violence calls at the home.

After talking with Hix more, authorities arrested him and charged him with murder and aggravated assault.

Hix is being held at the Paulding County Jail with no bond.