The teen's body was found on Highway 74, directly across the road from the golf cart, which the family discovered in a grassy area nearby. Police said his injuries were extensive, but the golf cart was not damaged. 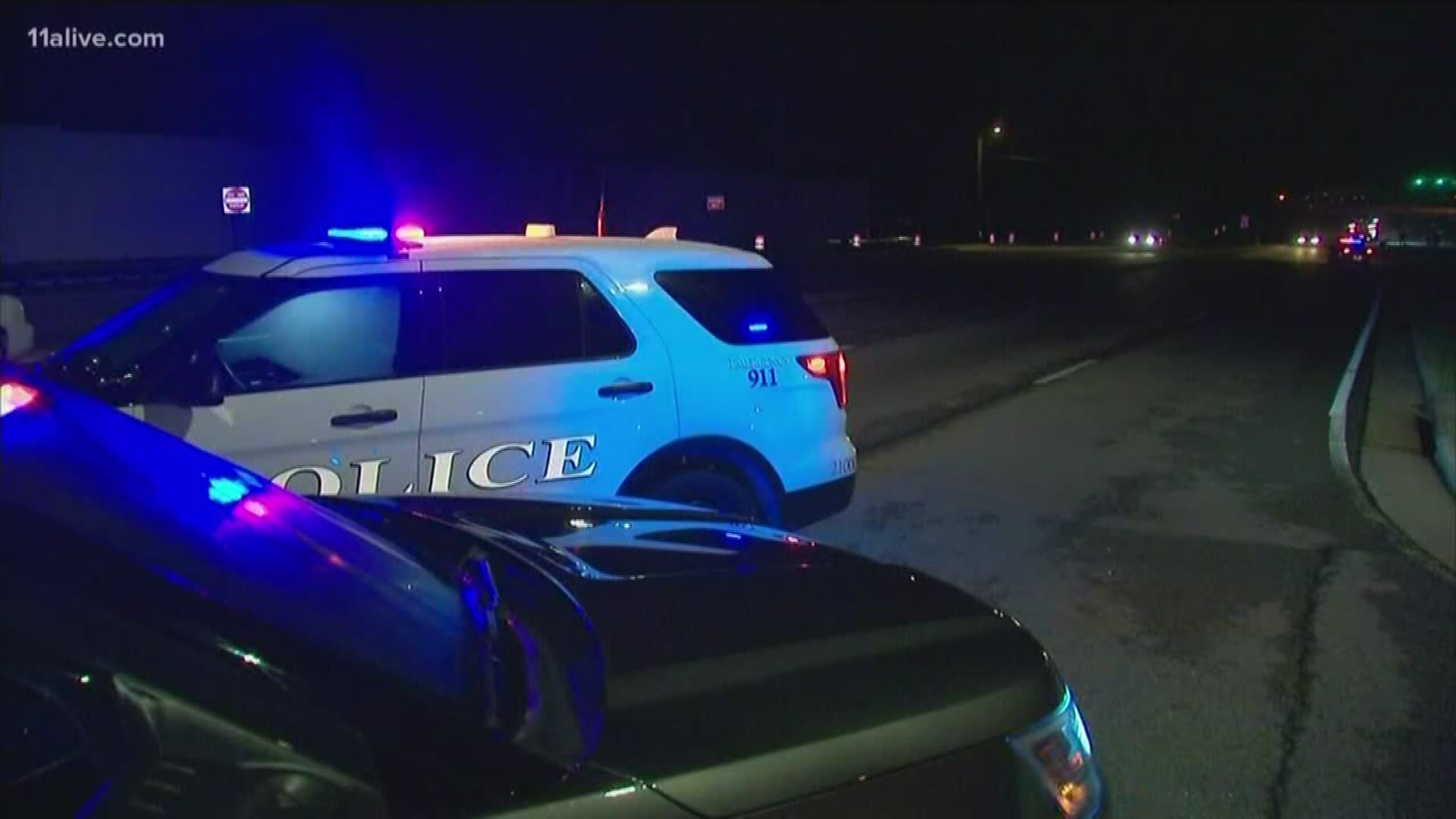 PEACHTREE CITY, Ga. – A 17-year-old is dead after he was apparently in an accident involving a golf cart in Peachtree City.

Police have arrested Elania Marie Montelongo, 24, of Newman in connection with this case. She is facing felony hit-and-run charges and police said more charges could be pending.

Elania Marie Montelongo, 24, is facing charges of felony hit-and-run in the death of a Peachtree City teen found dead on Highway 74, with a golf cart nearby.Credit: Peachtree City Police Department

Christopher Jordan Babilonia, 17, was found on Highway 74 north of the intersection of Paschal Drive in the southbound lanes, just before 11:30 p.m Thursday. Police said he suffered significant injuries that appeared consistent with being hit by a car – but there are no witnesses or traffic cameras in the area that may have captured what happened.

His body was found directly across the road from the golf cart, which was found in a grassy patch off the road, with no significant damage.

The cart was found in a wooded area just off the path of a golf cart tunnel that runs under Highway 74 – about a mile from his home.

Investigators did not find the cart – the family did, said Odelia Berg from Peachtree City Police.

Since there was no significant damage to the cart, police are unsure if it was involved in the accident.

Friday, investigators are looking at the cart’s tire tracks which go off a nearby path toward a retaining wall and then into the woods.

On Highway 74, police found skid marks in the area where Babilonia’s body was. Police do not know if they are related to the teen’s death.

Berg said Peachtree City has over 100 miles of golf cart paths. With no traffic cameras in the area, Berg said it is difficult for investigators to determine exactly what happened. The boy's family did not know what he was doing in the area, or why he was driving a golf cart.

“Being that he was so young, you know, it’s concerning to everybody and is really difficult,” Berg said.

Peachtree City Police are asking anyone who may have seen or heard anything to come forward and call police at 770-461-4357, or send an anonymous tip by texting information to PTCTIPS.