PEACHTREE CITY, Ga. — One local county is the first in the nation to try out a new technology that would allow you to make a 911 video call in an emergency.

It’s not just the first in the nation, but Fayette County is the first in all of North America to test out this new system, Carbyne.

Carbyne is an app that begins recording the moment you open it.

“The call will come into the 911 center. Immediately the call taker will get the audio and video of the caller’s phone,” Bernard 'Buster' Brown, Fayette County's 911 Director said. “It’s also going to give you the exact location."

A typical 911 call uses cell phone triangulation, which is only about 67 percent reliable. It’s why Uber can find you but 911 can’t. This new technology uses radio frequency to find location and it can even tell your elevation. 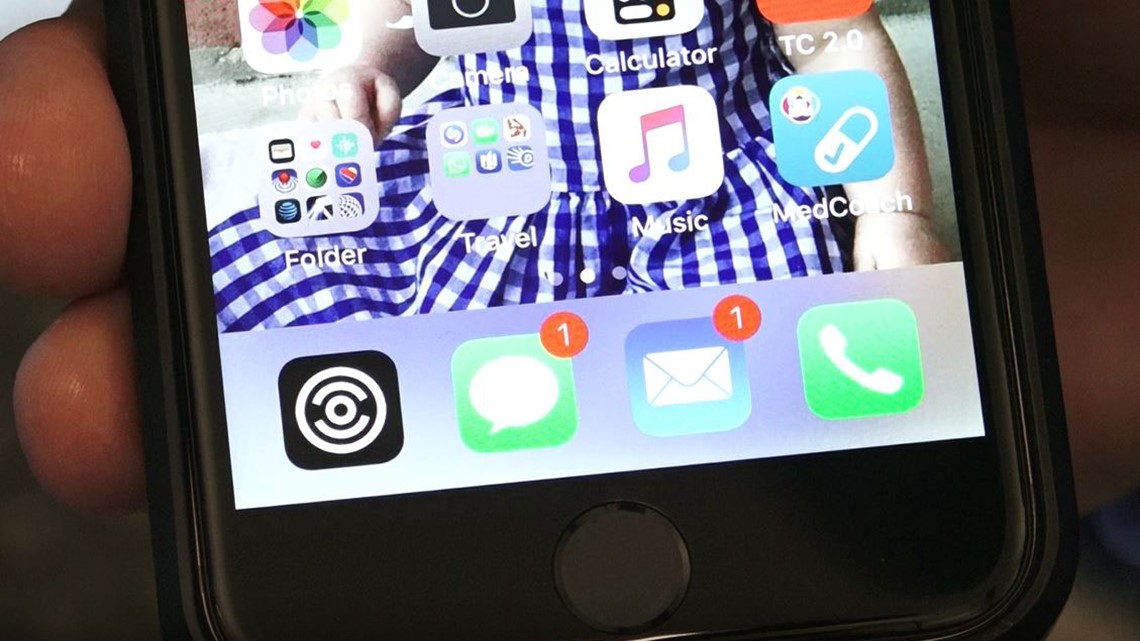 “If somebody is on a second floor, third floor, or in between on a stairwell, we’re going to be able to tell exactly where that individual,” Brown said.

When asked about privacy, Brown said the only time your phone will be accessed will be during the duration of the phone call.

“It’s going to give our responders the ability to see the scene before they even get on scene,” Brown said. “It’s gonna change the way we do business in the 911 industry.”

There are some additional things you need to know.

Carbyne is not like a FaceTime call. The dispatcher can only see you and you can’t see them. The recorded video will become open records like any 911 call is now. Once the call is disconnected, they’ll be able to send it to firefighters, police, and EMS to help prepare for whatever the emergency is.

Unfortunately, the app is not live yet. It won’t be up and running until late summer or early fall.