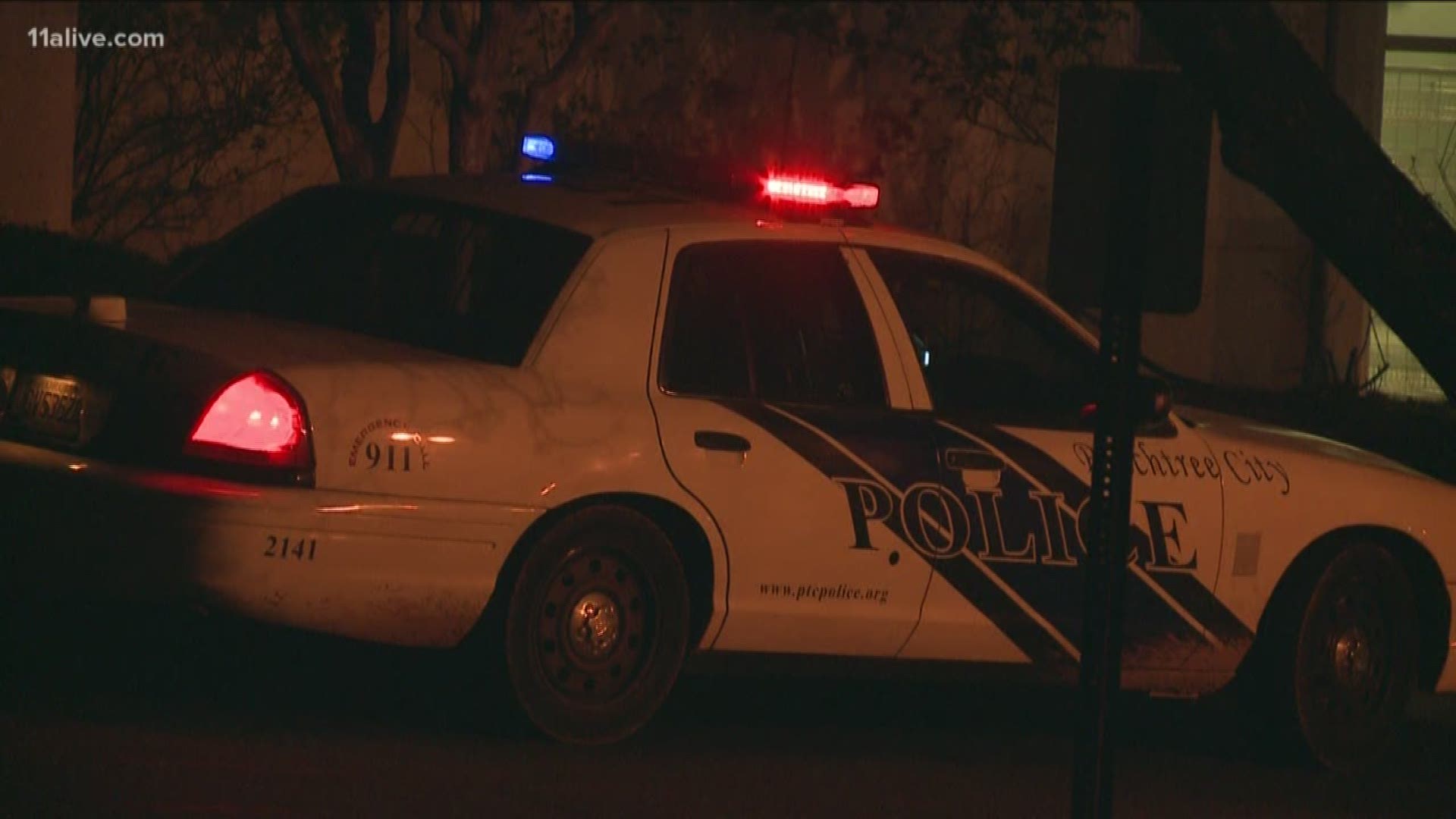 PEACHTREE CITY, Ga. — UPDATE: Police have uncovered the gun's owner, the person who brought it to the church and why.

Police in Peachtree City say they are investigating after the discovery of what they described as an assault rifle hidden in the sanctuary of one of the area's largest Catholic churches.

Peachtree City Police said that they were called to Holy Trinity Catholic Church on Saturday to reports of the rifle, which was concealed under an unattended jacket in the chapel.

"Investigators are working diligently to determine who placed the firearm there and what their intentions may have been," Peachtree City Police said. "As always, we encourage citizens to be aware of their surroundings and report suspicious activity to law enforcement immediately."

Details regarding the incident are still limited, though the church itself has ties to the Peachtree City community tracing back to the 1970s.

According to its website, as of April 2019, the parish has grown to include nearly 3,000 families.