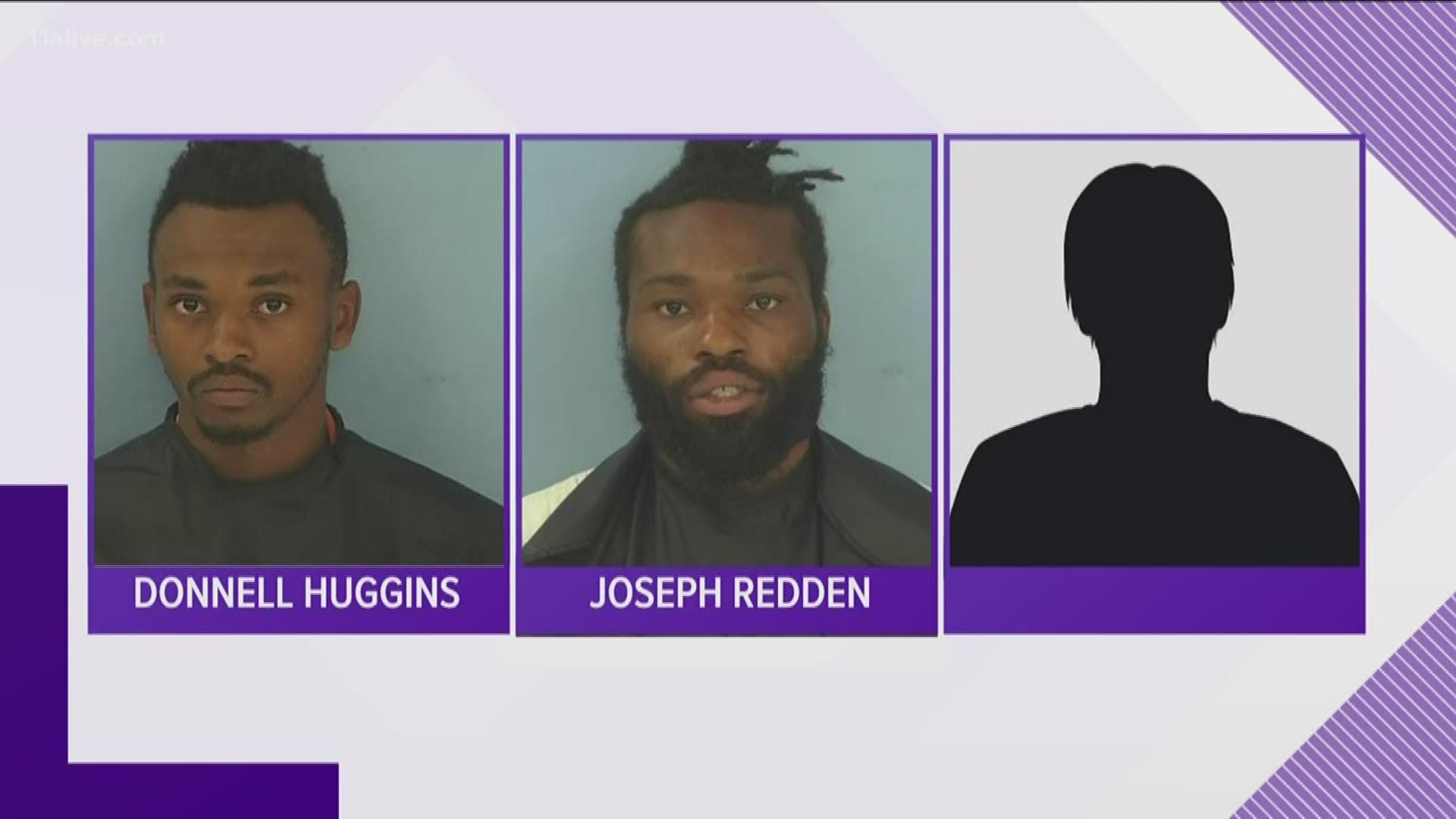 PEACHTREE CITY, Ga. — A large group of people is now facing charges in connection to the death of a man whose body was found behind a Peachtree City shopping center.

Authorities found the body of Michael Tolbert Jr. behind the Wisdom Pointe Shopping Center on Aug. 3 - but later learned he was actually shot at the Woodsmill Apartments complex the previous morning.

Further investigation revealed 26-year-old Thomas J. Blandburg as the prime suspect in the shooting death - having been charged with reckless conduct for discharging a gun at the same location. He now faces additional charges of murder, aggravated assault and possession of a firearm during the commission of a felony.

Credit: Supplied by family
The body of Michael Tolbert, 34, was found behind a Peachtree City shopping center early on Saturday, August 3, 2019, by police.

But Peachtree City Police said the arrests didn't end with Blandberg, since apparently several people were present when Tolbert was shot - and covered for his alleged killer.

Investigators also found "numerous potential witnesses" that they said provided false information. While they weren't directly involved in the murder, they were charged for interfering in the investigation.

Officials said 57-year-old Barbara Johnson of West Manor, 28-year-old Cassandra Garcia Jonesboro and 58-year-old Wanda Barber of Wynnmeade Parkway in Peachtree City were all charged with false statements and concealment of facts in matters within the jurisdiction of the state.